HomeVideoBailee Madison's Next Horror Movie Is So Messed Up Her Sister Walked...
Video 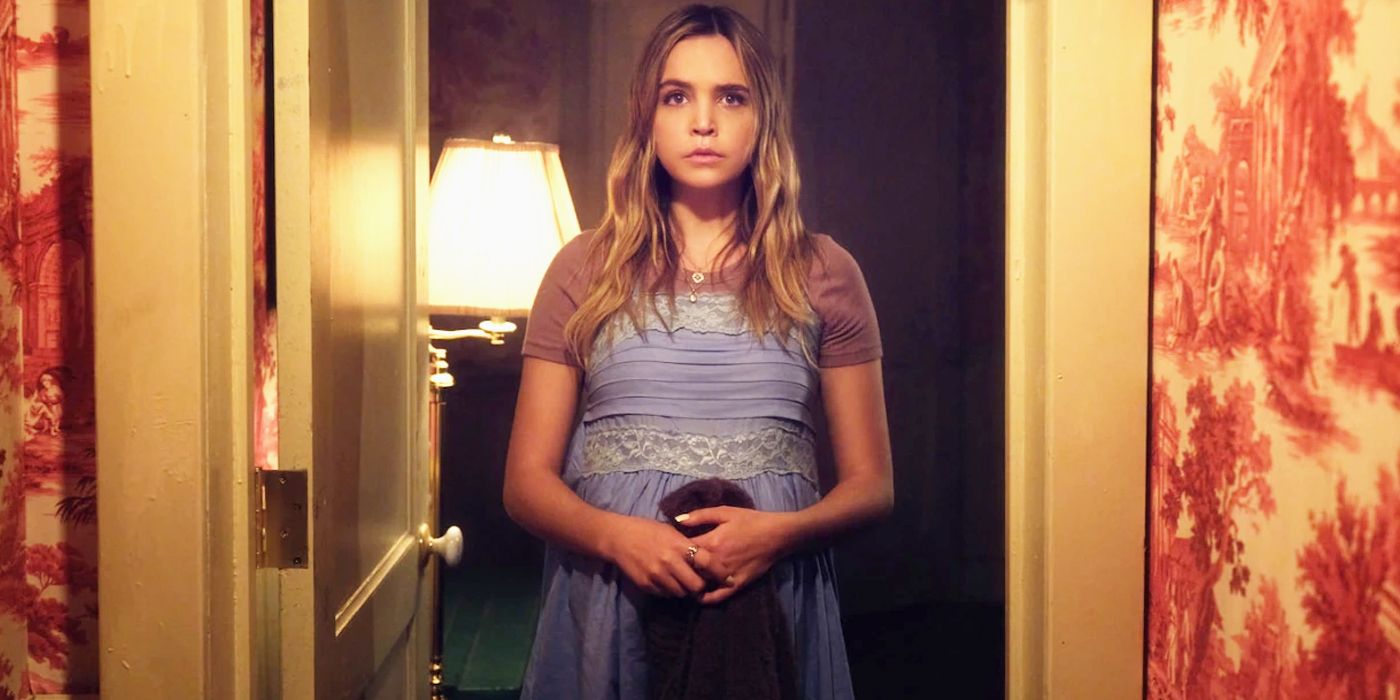 “She’s like ‘I’m nauseous, I physically want to throw up.'”

As Collider sat down to talk with Bailee Madison about Pretty Little Liars: Original Sin — which just wrapped its Season 1 run on HBO Max — the series star spent a little time talking about the horror elements of the series, which is something both she and Collider’s Perri Nemiroff love to death. That led to them talking about Play Dead, a horror film that Madison stars in, and it’s set to premiere later this year.

During the exclusive interview, Madison revealed that not only she’s a huge horror fan, but also that she loves that horror movies push boundaries. That’s what she says happens with Play Dead, a movie that starts off with a macabre premise: A criminology student fakes her own death in order to break into a morgue and chase a lead on a crime she’s investigating. According to Madison, the movie is “very different” and it gets even more bizarre — something the actor’s sister apparently confirmed in a screening.

“The movie I filmed right before ‘PLL’ is so messed up. It’s called ‘Play Dead’, it’s with Jerry O’Connell. It’s basically just him and I the whole movie, and it’s unlike anything I’ve ever done. It’s really… it’s really horrifying. ‘Play Dead’ takes place in a morgue… it’s really all I can say. It’s really… yeah, my sister can’t watch it. I showed it to her a couple of weeks ago, and she had to get up and leave. She’s like ‘I’m nauseous, like I physically want to throw up’, and I was like ‘Cool! That’s good.’”

Madison adds that what she loves so much about horror is that the genre isn’t afraid to take risks. These types of movies can really push a screenwriter and an actor’s technique, as it dares them to go into the bizarre territory and have fun with it:

“I think horror doesn’t have boundaries, which I think is what makes it really exciting. You can explore psychological aspects of it, or just slasher aspects of it, but it doesn’t really have any limits. Which is why I think… especially in the time in my life right now, like I don’t want to be held back I just want to get to have fun and do what I love.”

Play Dead is directed by Patrick Lussier (My Bloody Valentine). A release date is yet to be announced. You can stream all episodes of Pretty Little Liars: Original Sin on HBO Max. Check out the full interview with Bailee Madison below: