All American Season 5 Trailer Shows Change on the Horizon 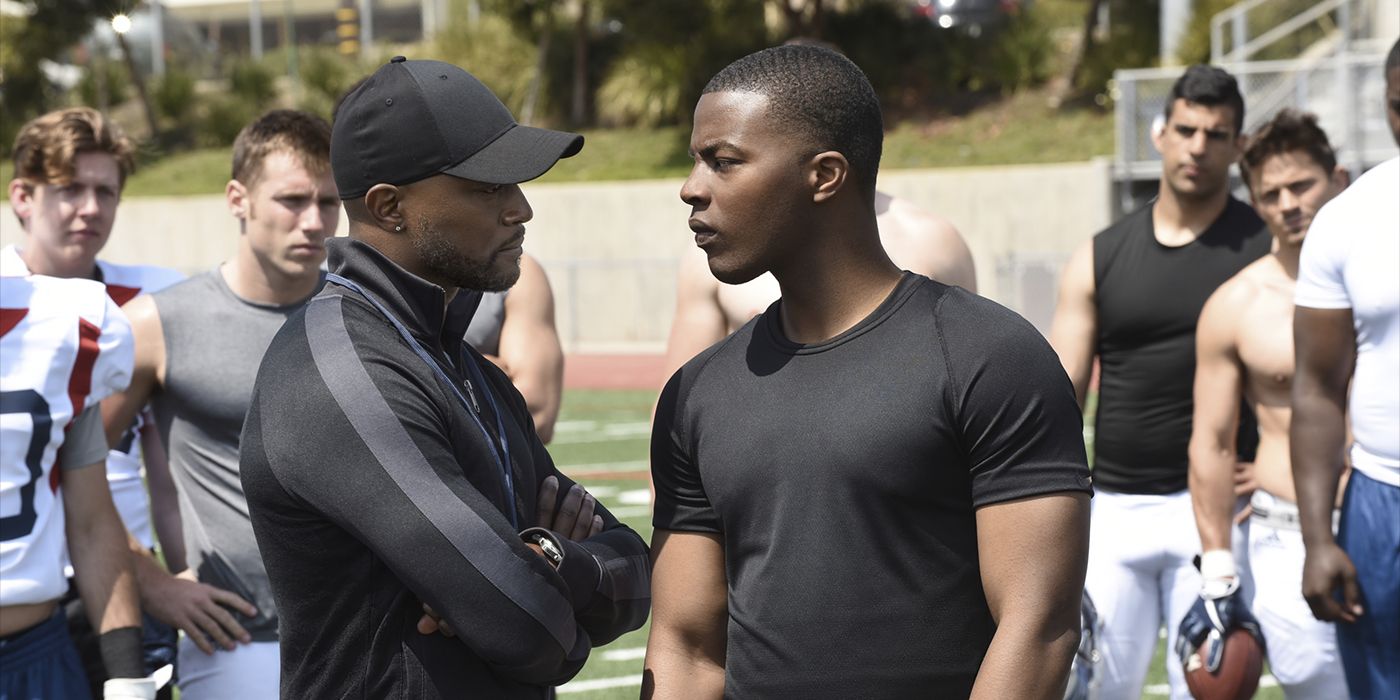 Good news for fans of CW’s All American, a teaser trailer for the fifth season has finally dropped one month before its premiere. The popular American sports drama series, co-produced by Robbie Rogers and Jon Wallace, will premiere its new season on Monday, October 10th at 8 pm ET/PT on the CW, followed by the Season 2 premiere of All American: Homecoming.

The trailer features lots of familiar faces from past seasons, including both Spencer (Daniel Ezra) and Jordan (Michael Evans Behling) and promises lots of sports and relationship drama. The trailer opens with scenes of a football game, which is abruptly followed by Simone’s (Geffri Hightower) entrance. The viewer learns that she has returned for Christmas, and the characters are shown enjoying the holiday season together. In the next scene, Jordan can be heard saying “Christmas is a time for coming together, and forgiveness, and stuff,” which suggests that the Jordan/Simone story isn’t quite over. The rest of the trailer is vague on specific details but features teasers of steamy love scenes, serious heart-to-heart conversations, and plenty of action-packed sports scenes.

While there is no official synopsis of Season 5 available at the moment, All American Season 4 ended with a suggested breakup between Spencer and Olivia (Samantha Logan), Coop (Bre-Z) pursuing a criminal justice career, and Olivia’s development of a news story that could have dire consequences for the football program at Golden Angeles. All of these plot lines are likely to be explored when the show returns for Season 5. The cast of All American is also expected to retain its usual members for Season 5, and no announcements have been made about major cast changes. In Addition to Ezra, Evans Behling, Hightower, Logan, and Bre-Z, we can expect to see Greta Onieogou, Cody Christian, Karimah Westbrook, Monet Mazur, Taye Diggs, and Jalyn Hall.

RELATED: Is ‘All American’ Based on a True Story?

All American is a sports drama inspired by the life of pro football player Spencer Paysinger, and it loosely follows his life between two homes in Los Angeles after he transfers from Crenshaw High to Beverly High. As he tries to balance the two families and their vastly different worlds, everyone soon discovers that there are deeper connections hidden within their stark differences.

All American is an original series created by April Blair and the new episodes will premiere air on The CW. For those that do not have cable, Season 5 will be available to stream on TV services such as FuboTV, Hulu Live with TV, and YouTube TV. Additionally, the new episodes will become available on-demand the day after they premiere on The CW. If you need to catch up before starting Season 5, All American Seasons 1-4 are currently available for free streaming on the CW app, or on Netflix.

Check out the trailer for All American Season 5 below: