HomeVideoFrom 'Parks and Recreation' to 'The Office', 10 of the Most Wholesome...
Video 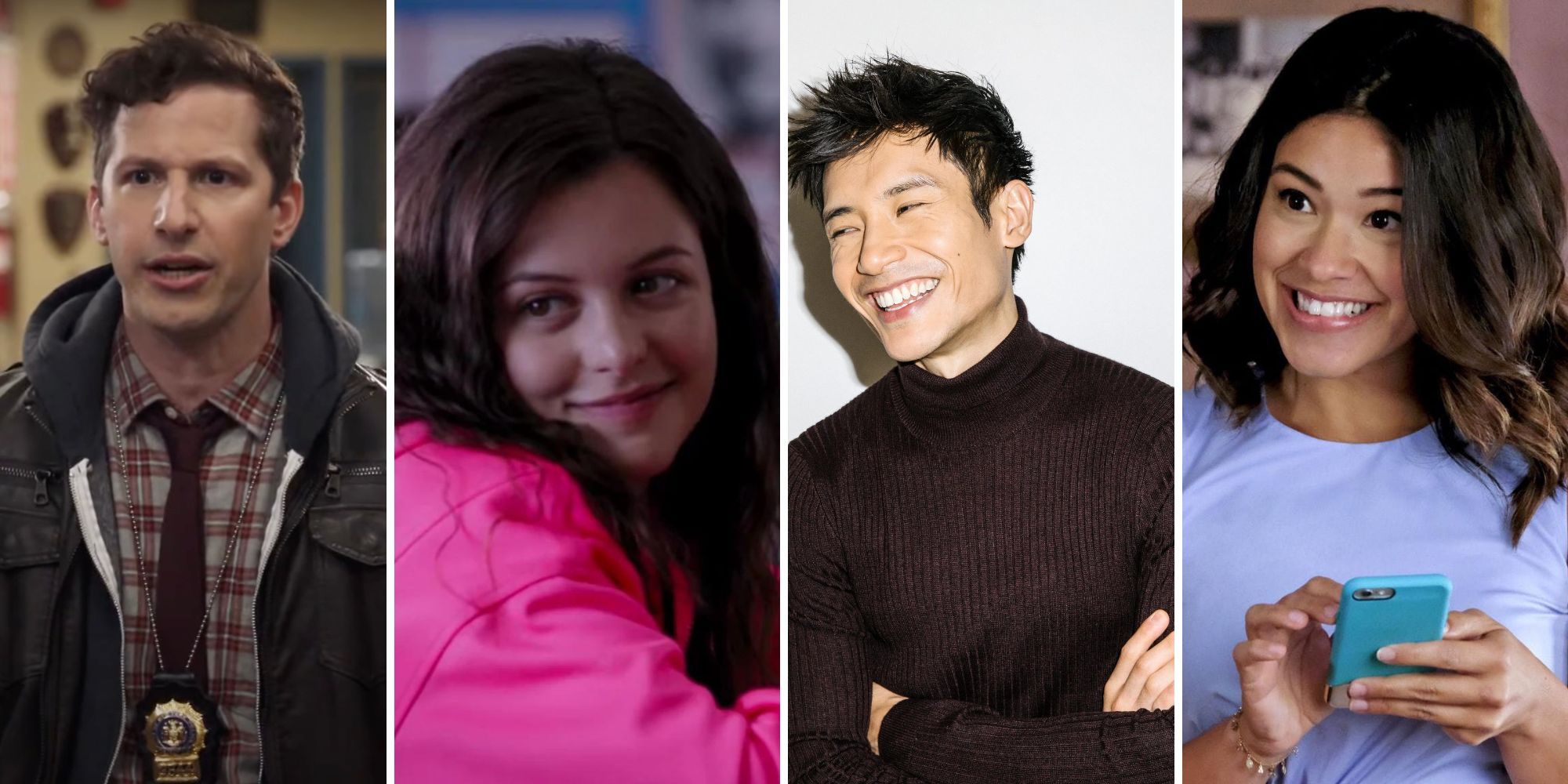 While all of us have crushes on the broody, toxic, and sometimes over-possessive heroes and heroines, we deserve better. We deserve love, respect, honor, and companionship, and while a broody heartthrob can provide some of it in the short term, there has to be someone wholesome and compatible enough to carry that for a lifetime.

Some characters on TV forever remain pure and wholesome, regardless of what predicament the plot twists push them in. Despite the harsh wrongdoings the world sometimes inflicts on them, they stay true to their morals. And while they may not be the heroes or even the main leads, these are the characters we carry forward in our hearts.

Leslie Knope (Amy Poehler) is the epitome of “extra,” and there ain’t a thing one would want to change about it. Her optimism is contagious and makes everyone around her smile, including the viewers of Parks and Recreation. Without her, the Parks and Recreation Department would be bland and colorless.

Leslie is a feminist icon who stands up against injustice and encourages other women to support each other. While her coworkers try to take advantage of it at times, Leslie would do anything for anyone without batting an eye.

Clay Jensen (Dylan Minnette) is a kind-hearted kid who deserves much, much better than the hand he’s been dealt. After the death of Hannah (Katherine Langford), the one girl he loved the most, he made it his life’s mission to stop others from making life-changing mistakes.

Despite the reality of life, he is haunted by Hannah’s death and blames himself for her untimely demise. Until the end, all he wishes is to get justice for her and even goes so far as to risk his life so she can rest in peace.

While Unbreakable Kimmy Schmidt is about the Indiana mole woman, Kimmy Schmidt (Ellie Kemper), her roommate, Titus Andromedon (Tituss Burgess), often outshines her in terms of being the most wholesome character on the show. He is a gay man struggling to become a Broadway actor, and his over-the-top fabulousness is why he outshines Kimmy.

He’s always supportive of her decisions and guides her through a city she doesn’t know anything about. His bond with their landlord, Lillian (Carol Kane), is one to covet and makes him a character who deserves the world.

It’s hard to pinpoint the moment he goes from an excruciating, annoying, cringy, and awkward boss to an endearing human, a passionate friend, and the world’s best boss, but Michael Scott (Steve Carell) does it anyway. He is a terrible manager who calls unnecessary impromptu meetings and is casually racist, all the while being a doting boss who genuinely cares for his employees.

If there’s someone to credit for the success of the US version of The Office, it’s Steve Carell. He is the lifeblood of the series, as was proven by the later Michael Scott-less seasons.

Accidentally artificially inseminated because of a doctor’s blunder, Jane Villanueva (Gina Rodriguez) is about to give birth to her childhood crush’s baby. She can back off, but the pain in his eyes and his helpless situation compel her to take a monumental step and birth the baby. That’s how generous and kind Jane can be.

Jane is always full of life and love regardless of what life may throw her. She cares about those around her deeply and would do pretty much anything for them. She carries the pixie dust of happiness wherever she goes.

He never really understood ethics, morals, or the deeper knowledge of The Good Place, but he tried his best and became a better person.

The human form of the sunshine emoji, Jessica Day (Zooey Deschanel), lives with four man-children. She is soft-spoken and kind and would do anything for anyone. While the primary focus shifts from Jessica to how these four men handle their inability to deal with emotions, Jessica remains a charisma that brightens up everyone’s day with her melodious voice and roaring anecdotes.

Jessica is a total dork but also an absolute stunner. If you love New Girl but don’t love Jessica Day, the doctor prescribes two doses of 5 episodes each, every day, until you fall in love with her.

Throughout the six beautiful seasons of the show, Twyla Sands (Sarah Levy) continues to be one of the most wholesome characters on Schitt’s Creek. While all the characters are endearing in their way, Twyla is the kindest. Despite the enormous amount of money she has, she stays at Schitt’s Creek, all because she loves the community too much.

RELATED: ‘Schitt’s Creek’: 10 Underrated Comedy Gems You May Have Missed

At the show’s beginning, it is easy to assume she won’t get along with Alexis (Annie Murphy) because they both like Mutt (Tim Rozon), but as the show moves forward, they become close knitted friends, and Twyla provides Alexis with wise counsel.

Like every other character on the show, Maxine “Max” Baker (Sarah Waisglass) is messy and a bit broken, but she is also thoughtful, beautiful, and possesses a heart of gold. She takes Ginny (Antonia Gentry) under her wing and makes her feel welcome as a new student right away. She might sometimes be rebellious, but she loves her family to bits.

She is funny and cheerful, and watching her be herself is bliss. Throughout the show, all she ever wanted was to be loved for who she is.

While he’s sometimes jumpy and forever overeager, Detective Jake Peralta (Andy Samberg) is one of the sweetest characters on the show. He is usually irresponsible but makes up for it by winning the hearts of everyone around him. His enthusiasm is contagious enough to affect even someone as headstrong as Captain Raymond Holt (Andre Braugher).

Some people believe that Jake can often be over the top, but he wouldn’t be where he is without his heart of gold and desire to do the right things. He’s a doting father and an incredible person, as especially implied in Season 8 of Brooklyn Nine-Nine.