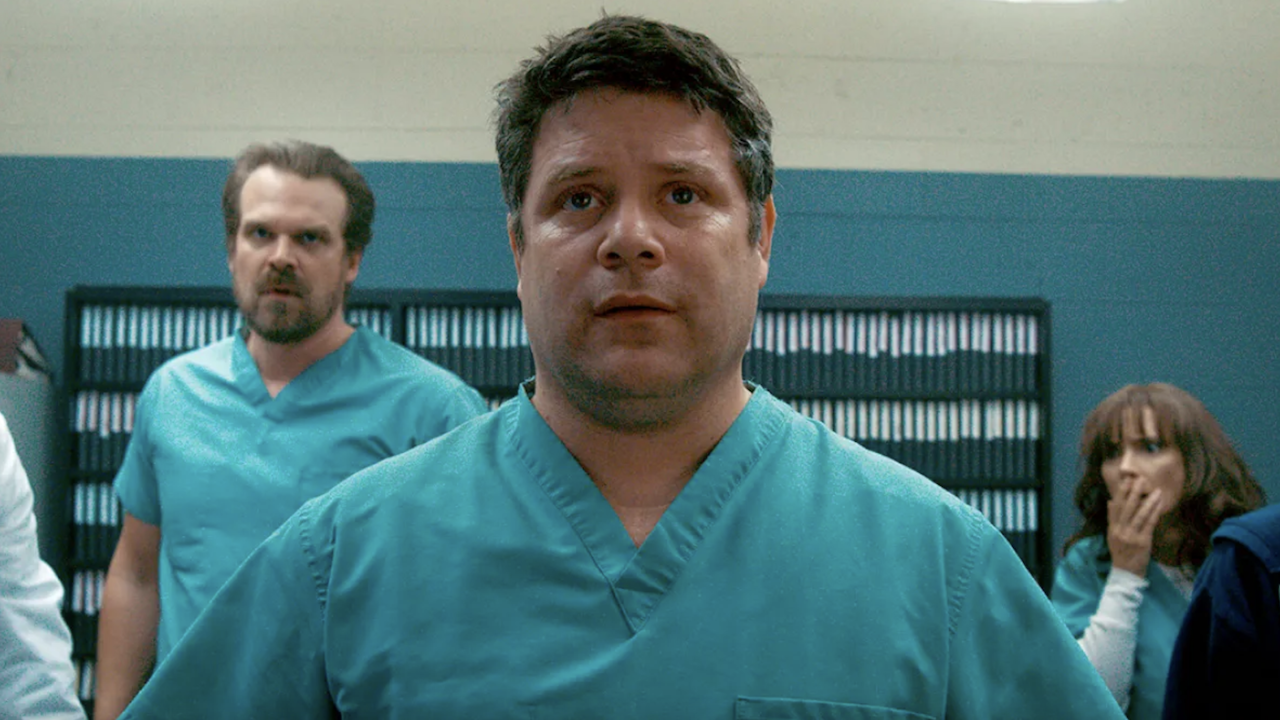 A distressed Redditor turned to Stranger Things fans for advice about how to deal with a sullen sibling who has the audacity to dislike one of Hawkins’ most lovable residents.

Bob worked at the Radio Shack in Hawkins and was the romantic partner of Joyce Byers (Winona Ryder). Bob and Joyce were planning to leave Hawkins with her sons, Jonathan and Will, and start a new life together when tragedy struck.

If there was ever any doubt that Bob is sacred to Stranger Things fans, look no further than their vigorous defense of the character in the r/strangerthings subreddit.

One fan found it difficult to comprehend that anyone could dislike Bob.

Apparently, when it comes to heresy against Bob, RogueMaverick11 let it be known that blood isn’t thicker than water.

The sibling’s antipathy toward Bob made him seem strange to RealHumanFromEarth, who acknowledged that Bob’s good nature was a bit off-putting in the context of the show but proved to be authentic.

If you’re wondering how anyone could possibly dislike Bob, it’s not that complicated. Perhaps the sibling is a contrarian by nature or perhaps their feelings about Bob are simply an example of the our tendency to criticize or reject certain qualities in others that we repress in ourselves. Either way, it’s heartening to see that most people equally appreciative and protective of a kind hearted soul.

Stranger Things is streaming on Netflix.