HomeVideoYes, Keffals is Back on Twitch. Here's Why She's Back so Soon
Video

Yes, Keffals is Back on Twitch. Here’s Why She’s Back so Soon 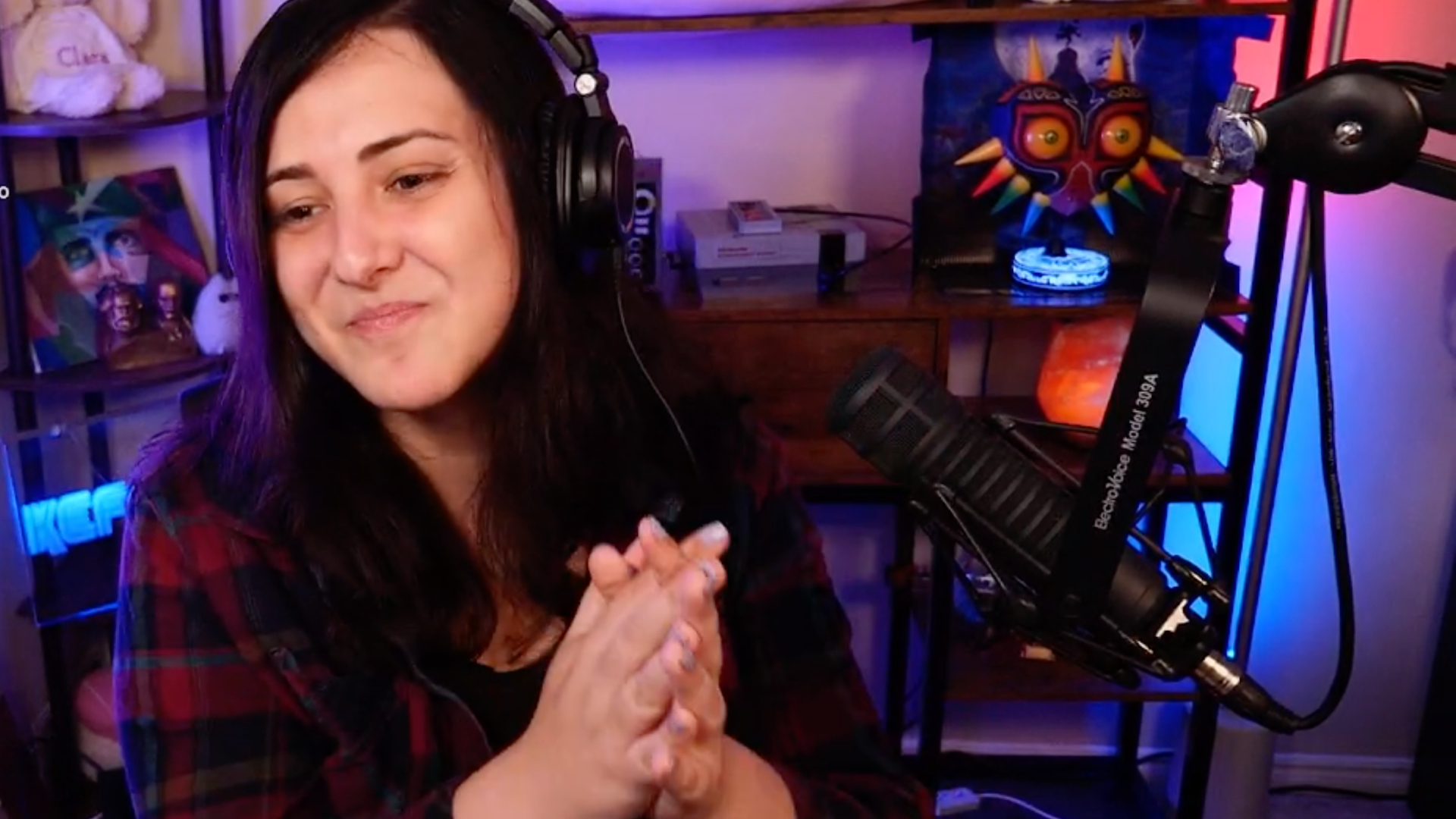 Following a two-week suspension, popular streamer Keffals is officially back on Twitch.

Keffals, one of Twitch’s premier transgender streamers, received a temporary ban in mid-July that was supposed to last 30 days. The ban came about after Keffals compiled and shared a range of hateful and transphobic messages she’s received from viewers, which Twitch tagged as “hateful content.” This earned her a 30-day ban, and quickly sparked outrage among her fans.

In the days following her Twitch ban, Keffals headed a passionate online campaign to get her channel back up and running. She submitted multiple appeals, but they were largely disregarded by Twitch, who found that accusations of displaying hateful slurs were accurate. What it neglected to consider, however, was that those hateful slurs were hurled Keffals’ way, largely on Twitch itself, and were not imagined up by Keffals herself. It also neglected to consider that Keffals was displaying those hateful messages as a way to educate her viewers on the kind of abuse she is subject to on a daily basis.

In the wake of her Twitch suspension, Keffals switched her content over to YouTube, where she continued to pump out videos for her loyal followers. Then, halfway through the initial 30-day suspension, she received a message from Twitch noting that her suspension period had been reduced.

An email shared by Keffals shows that Twitch reviewed her suspension and, while the platform determined “that the enforcement was correct,” Keffals’ “appeal should be accepted” and her sentence reduced, “due to extra context provided and taking responsibility for the material shown.”

So Keffals appears to have negotiated her suspension length down after accepting that she was technically guilty of breaking Twitch’s code of conduct, but also after providing context about the reasons for doing so. It certainly took Twitch a moment to catch up, but Keffals fans are delighted to see the platform more carefully consider the reasons behind a creator’s actions.

Keffals quickly took to Twitter to celebrate her reinstatement, blasting out a message out to her 111,000 followers and inviting them to join her on her newly- reinstated channel.

She hosted a stream in the afternoon hours of Aug. 2, announcing that “Twitch has forgiven the Keffals community.”

Her fans couldn’t be more delighted. Keffals is one of the most prominent trans streamers on Twitch, and her loss was felt throughout the online community. Twitch made the right decision in reinstating her account early, as displayed by the more than 4,000 views her debut stream has already raked in.