HomeVideo‘Eternals’ Fans Adamant the Movie Has One of the MCU’s Most Majestic...
Video 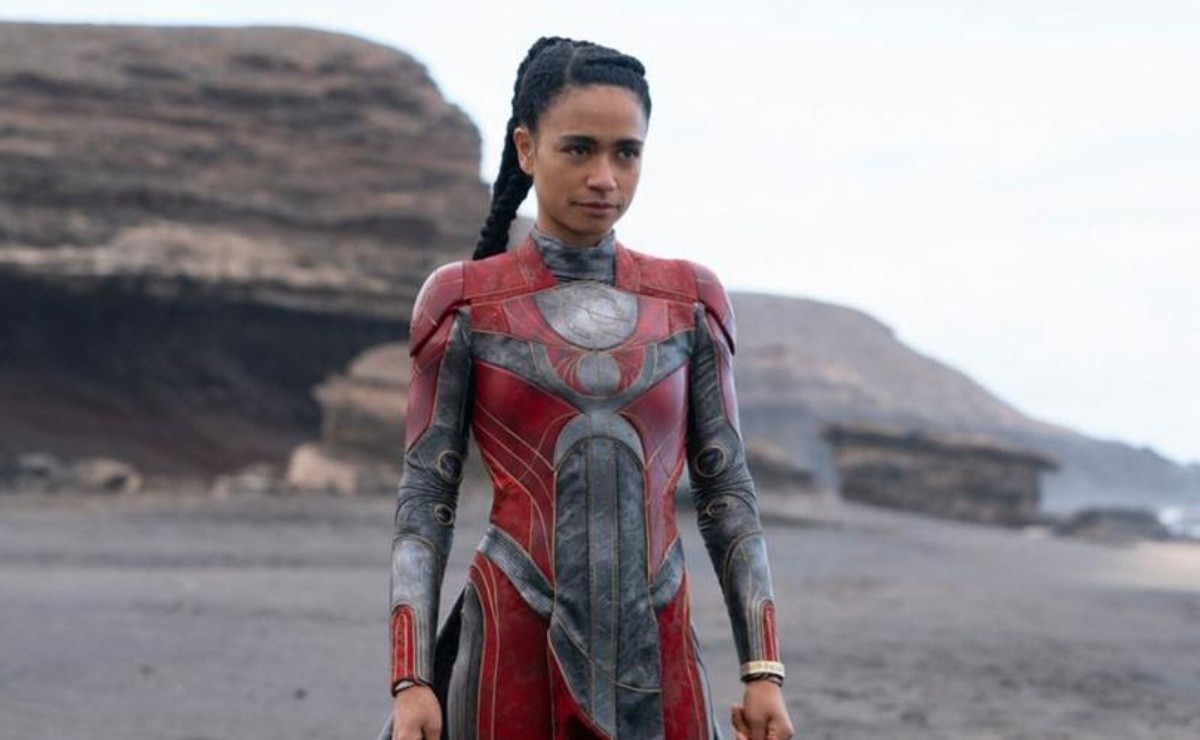 For a film largely considered the low point of the entire Marvel Cinematic Universe, it’s always a surprise to see Eternals pop up in discourse other than the aforementioned topic. Despite its beautiful on-location cinematography and an Academy Award-winning director in Chloé Zhao, the film couldn’t quite tie all of its characters together in a way that satiated critics or audiences.

Some audiences, anyway; the subsection of Eternals fans have proven to be quite vocal in their love for the film, whether it’s an extension of their love for all things Marvel or appreciation for just how different it is from most other MCU features. This time around, it’s the film’s admittedly mesmerizing action sequences that are getting the praise, with r/marvelstudios giving a special nod going to one in particular.

The moment in question is Makkari’s warp speed stun-lock on a then-radicalized Ikaris, keeping him busy while some of the other Eternals try to stop the Emergence.

One responder argued that this moment is representative of most of the film’s fight scenes, often involving creative and visually-enticing use of the Eternals’ superpowers.

Others praised the details of Makkari’s super speed, noting how it’s interesting that she stumbles as she runs, and that the lack of slow motion to convey her speed is a refreshing absence.

One user combined the two points together, reminding us that this fight scene was largely entertaining because of just how creatively the powers were used/detailed on screen.

Whatever your opinion on Eternals is, there’s never any harm in sifting through something to pull out the things you like, and Makkari’s fight scene in particular is a much-welcome reminder that even the MCU’s worst can still bring their own unique joys to someone.

‘Black-ish’ Creator Kenya Barris To Reimagine ‘The Wizard of Oz’