The 7 Best New Movies on Netflix in August 2022 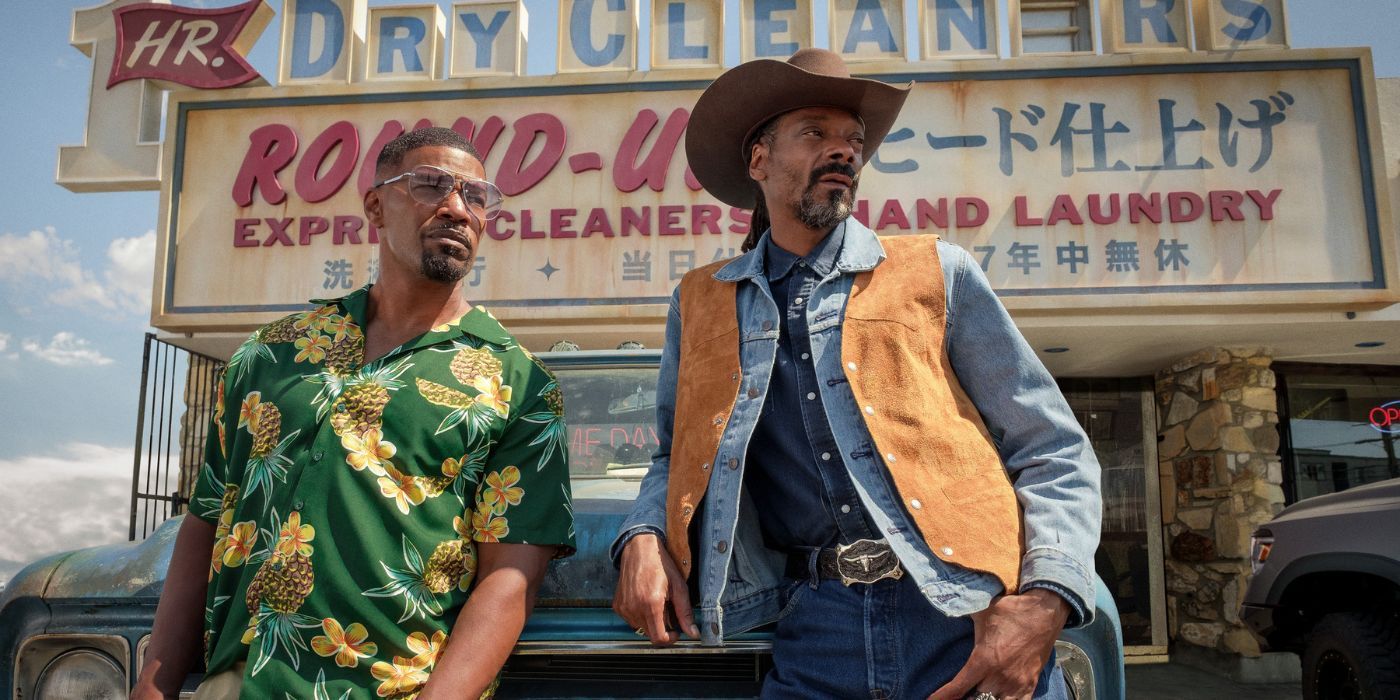 Netflix keeps dominating the streaming game with dozens of movies and series released monthly. There’s so much content available that sometimes we cannot even decide what to watch next. So to help you with choice paralysis, we’ve prepared a list of the seven best original movies coming to Netflix this August. Be it romantic comedies or nerve-wracking thrillers, there’s always something new that might please any kind of viewer, with August promising to be one of the most diversified months for original movies on Netflix. From well-established franchises such as Teenage Mutant Ninja Turtles to vampire-hunting action flicks with Jamie Foxx, you do not want to miss the best original movies released on Netflix in August 2022.

Related:What’s New on Netflix in August 2022

What would you be willing to do to stop your parents from asking when will you finally get married? How about actually getting married? Wedding Season follows Asha (Pallavi Sharda) and Ravi (Suraj Sharma), a couple who decided to marry each other just to force their respective families to back off. They both want to focus on their career and personal achievements, and getting married seems like a clever solution to please their families while still doing whatever they want with their lives. However, fate has a strange way of bringing people together, and Asha and Ravi will soon realize they might be falling for each other, which only complicates their fake-marriage plan.

Rise of the Teenage Mutant Ninja Turtles: The Movie

Following the story from where Nickelodeon’s popular animated series left us, Rise of the Teenage Mutant Ninja Turtles: The Movie is the next chapter for the beloved team of sewer reptiles. The movie will feature an all-new adventure and follow the Teenage Mutant Ninja Turtles as they join forces to fight against a classic enemy, the evil alien race known as the Krang. The movie will also bring back all the leading and supporting voice actors from the series, so fans can be sure that the franchise is in good hands.

After creating the successful musical 13, Robert Horn is back as the writer of a new Netflix original movie inspired by the play. Joining Horn is director Tamra Davis, who has a vast experience in the musical industry and helmed the Britney Spears-led road trip movie Crossroads. So, we can be confident that the film adaptation of 13 is in excellent hands. The coming-of-age story follows a young boy who moves from New York City to a small town in Indiana and decides to fit in by turning his Bar Mitzvah into the most incredible party ever.

The biggest new Netflix original movie to be released in August is, without a doubt, Day Shift, an action-pack blockbuster production starring Jamie Foxx as a vampire killer. In Day Shift, Foxx works as part of an international Union of vampire hunters, taking down monsters during the day to give his daughter a good life. The film is the directorial debut of JJ Perry, who worked as second unit director and stunt coordinator in movies such as Fast & Furious 9, Bloodshot,and the John Wick franchise. Everything we saw for Day Shift so far underlines how the action set-pieces will be brilliantly choreographed, making this an unskippable August release.

Previously known as Plus/Minus,Look Both Ways will take Lili Reinhart on her own journey through the multiverse. The movie follows Natalie, a young woman with two very different futures ahead of her, depending on a single big choice. The film shows what would happen in Natalie’s future, discussing the sacrifices we must make to achieve our goals. In one timeline, Natalie decides to keep her baby after finding out she’s pregnant the night before graduating. In the other one, she gets an abortion and focuses on her career. The killer concept is also a great starting point to thinking about how motherhood is still an obstacle to many woman’s professional fulfillment.

Kids can be a blessing, but they also take up much of our free time. That’s why when Sonny (Kevin Hart) has his first weekend for himself in many years, things soon get out of control. Me Timefollows Sonny as he reconnects with his former best friend, Huck (Mark Wahlberg). Since Sonny’s wife went away with their children for the weekend, he feels it would be the perfect opportunity to relax. However, Huck parties a lot harder than Sonny remembers, and the two will get involved in hilarious life-threatening situations that will lead the family man to reevaluate how much he cherishes his kids. People looking for a new comedy to watch in August will be well served with Me Time.

Babak Anvari’sI Came By wraps up the month with a new thriller by the director of Under the Shadow. I Came By follows a young graphite artist (George MacKay) who targets the houses of the rich and powerful, breaking in and painting over their expensive walls and works of art. Viewed simultaneously as a threat to high society and a hero of the people, the artist gets bolder at each new invasion, believing himself to be untouchable. That is until he becomes a witness to a horrible crime and starts to be hunted down. I Came By promises to subvert the home invasion formula, making this one of the best original movies set to be

52 of the latest and most interesting mobile games on the blockchain. [UPDA | Pocket Gamer.biz