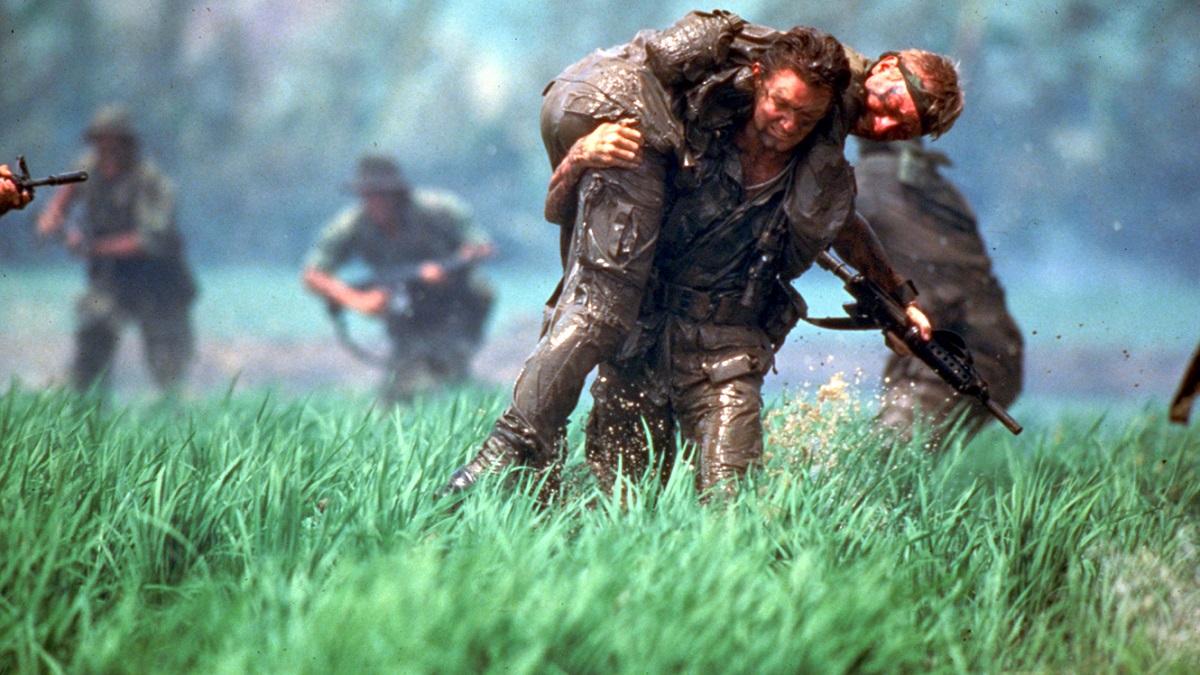 Many of the best war movies are dramatizations or reenactments of genuine battles or moments in history, but there are plenty of other titles that play hard and loose with such things as factual accuracy and real-world inspiration, with Uncommon Valor being one of the more entertaining examples.

Screenwriter Wings Hauser was inspired to pen the script after hearing the stories of a childhood friend of his that had been to Vietnam, which led to the formation of director Ted Kotcheff’s high concept and action-packed feature. There’s plenty of bang for your buck to be found when the bullets start to ricochet, which Netflix subscribers are finding out firsthand this week.

As per FlixPatrol, Uncommon Valor has been heading behind enemy lines to rise up the platform’s worldwide watch-list, having landed on the Top 10 in several countries around the world. The plot is set in motion by Gene Hackman’s retired colonel, who hasn’t given up on the hope his captured son is still alive and imprisoned in Laos.

The government refuse to offer assistance, so he finds a wealthy benefactor willing to subsidies a ragtag group of personnel to dive headfirst into the midst of danger to mount a difficult, dangerous, and potentially deadly rescue mission. Uncommon Valor may not have been the recipient of rave reviews or all-time classic status in the war genre, but it’s a diverting enough way to spend 105 minutes of your time if you prefer battlefield flicks to be heavier on style than substance.