HomeVideoMCU Fans Intensely Divided on the Idea of Spider-Man as a Young...
Video 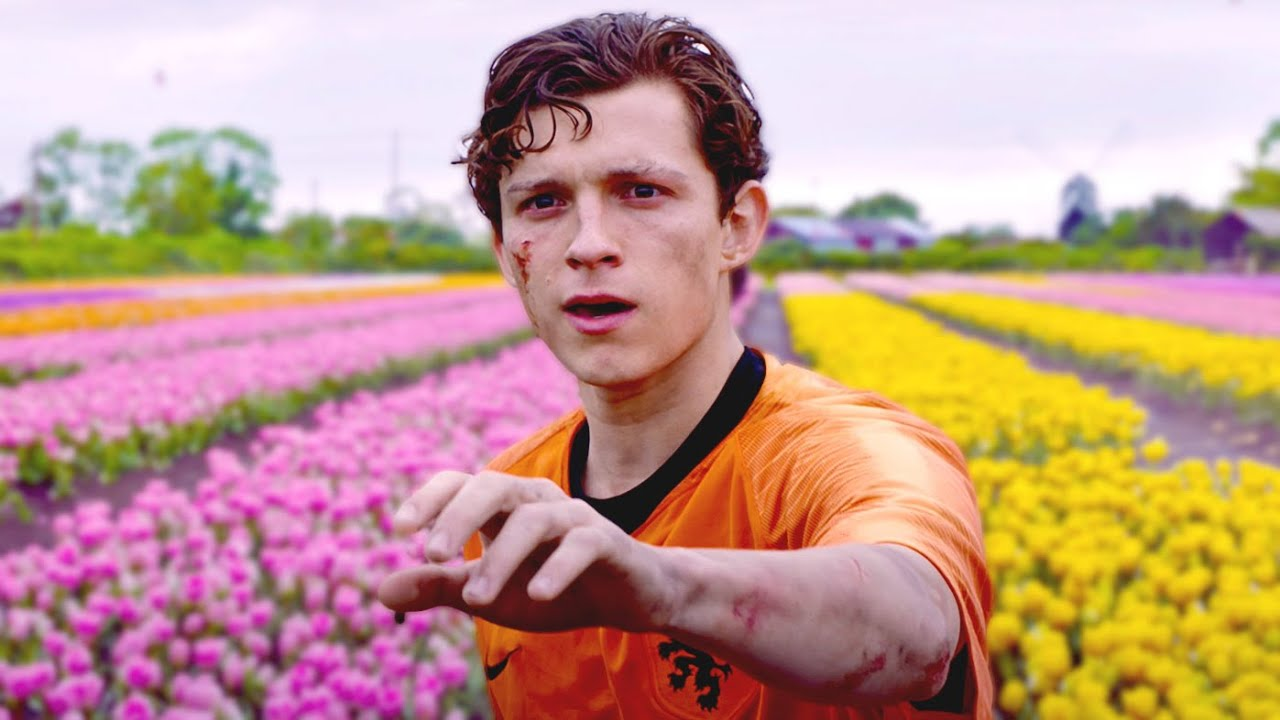 Of all the character arcs that occurred over the course of the Marvel Cinematic Universe’s countless films, very few match the intensity of the one we saw from Tom Holland’s Spider-Man. From studying under Tony Stark as a plucky up-and-comer in Homecoming, to reluctantly shouldering the responsibilities of a hero in Far From Home, and finally having that responsibility crash down around him, resulting in one of the MCU’s greatest phoenix moments we’ve ever seen by way of No Way Home, the Marvel Studios subversion of Spider-Man’s character was nothing short of brilliant.

We’re not sure when the webslinger will be suiting up for the big screen again, but that’s never stopped Marvel fans from posting their hopes and speculations for the future of Peter Parker.

The latest of these speculations seems to come from some fans suggesting Spidey become part of the Young Avengers; seemingly an MCU inevitability given the arrivals of Kate Bishop and America Chavez. This idea, however, has caused a hefty stir on r/marvelstudios.

On the one hand, some fans believe that Spider-Man joining the Young Avengers would completely kneecap the arc he was given in his current trifecta of films, to say nothing of the fact that he’s been shown to be more than capable of pulling his weight as a member of the Stark-era Avengers.

But on the other hand, the two things the MCU is perhaps known best for is their diversions from the comics, and the sweeping success they’ve found while doing so, and some fans think that ruling a Young Avengers Spider-Man as a definite misfire would be jumping the gun by quite a bit. Furthermore, the capacity with which he could be associated with the Young Avengers is an admittedly curious prospect.

We’ll just have to see what’s next for Peter Parker if we’re going to get any closer to an answer, but with the likes of The Kang Dynasty and Secret Wars approaching in less than five years, we may learn sooner than we think.