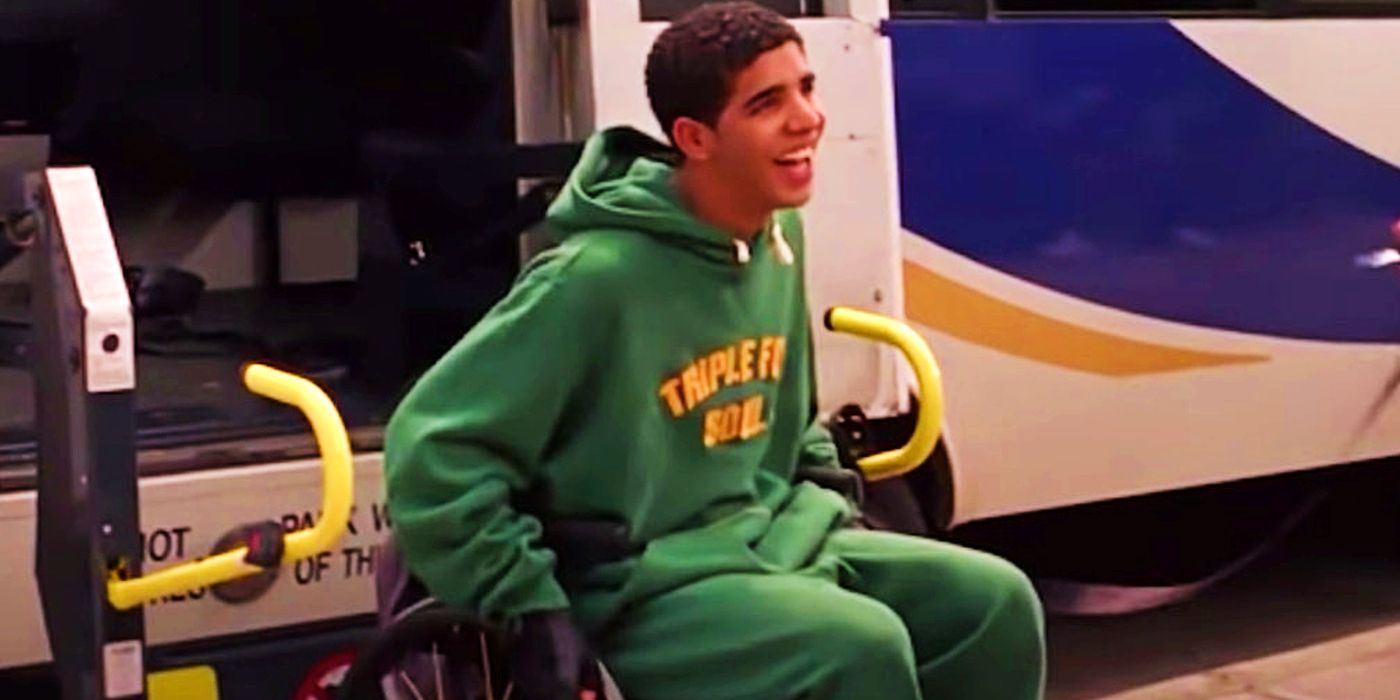 EXCLUSIVE: Kevin Smith talks about almost directing a Degrassi movie, having been sent a script for it by series creator Linda Schuyler.

Kevin Smith recalls the time he almost directed a Degrassi movie. Smith has always made his appreciation for the franchise known, having included references to Degrassi in his films Clerks, Mallrats, Chasing Amy, and more. Smith’s latest film, Clerks III, will see wide release on September 13.

The Degrassi franchise follows an ensemble of teenagers as they deal with the turmoil of adolescence through cultural and social issues that affect young people, earning critical praise and controversy for its realistic depictions of teenagers. The franchise has seen five TV shows, several TV-movies, literary adaptations, and an upcoming revival simply titled Degrassi, which will come out on HBO Max in 2023. The Canadian franchise’s longevity and wealth of content have inspired other teen dramas that have come after it, with the HBO Max smash hit Euphoria receiving Degrassi comparisons recently.

Related: How & Why HBO Max’s Degrassi Will Be Different From The Past 5 Shows

In an exclusive interview with Screen Rant, Smith talks about the time he was offered to direct a Degrassi movie. He says he received a movie script from showrunner Linda Schuyler that featured a Drake’s character Jimmy learning to walk again after being shot in the series. Smith doesn’t elaborate on why the project didn’t work out, but he mentions the storyline was eventually used on the show. Read his quote below:

Oh, alright. A Degrassi movie? This is crazy, but I’ll be honest with you. I had a shot. Linda Schuyler back in the day, [she] and her crew wrote Degrassi: The Movie, and I was going to direct it. A big part of the storyline involved Jimmy, who had been shot the previous season, finally getting up and walking. I have a script in my house of Degrassi: The Movie. And they wound up doing it on the show; a version of it where they traveled cross country and went to Hollywood, and Jay was in it.

Smith had previously appeared in Degrassi: The Next Generation, playing a fictional version of himself alongside his longtime comedy partner Jason Mewes. With the upcoming Degrassi reboot show, there’s still a chance Smith could direct an episode or two of the new series, fulfilling his dream. Due to his commitment to Clerks III, however, it’s unlikely he’d get the chance in season 1, but could find the time should the series get renewed.

Smith has a long list of projects he almost worked on, as does every director, but due to the complex nature of making movies, Degrassi: The Movie is just another road not taken for the longtime filmmaker. It’s unlikely a Degrassi movie would’ve changed the trajectory of Smith’s career, as he’s clearly done well for himself without it, and teen drama is not necessarily in his wheelhouse of R-rated comedies. In the end, Smith has had many unrealized projects, but his passion for Degrassi remains unmatched, and hopefully the two will be able to reunite when the new series comes to HBO Max.

Next: Every TV Show Appearance By Jay And Silent Bob

Warren Elliott is a freelance entertainment writer working hard for Screen Rant. They graduated from Virginia Commonwealth University in 2020 with a degree in English and Creative Writing.
They’ve seen more movies than anyone else they know and will happily regale you with facts about the Italian Neorealist Movement or the story of how they sat through all ten hours of the Dekalog. Their other interests include video games, musicals, Dungeons & Dragons, true crime, performing stand-up comedy, mixing cocktails, and trying to convince friends to go see the latest artsy independent horror film.
They live in Los Angeles, and dream of one day writing their own movies instead of just writing about them. Their first novel, The Author’s Client, is currently being shopped to publishers and will hopefully arrive on bookstore shelves as soon as possible. Until then, they’ll continue their binge of Indonesian action films and niche independent dramas.