Guardians Of The Galaxy Holiday Special Is Phase 4’s Epilogue 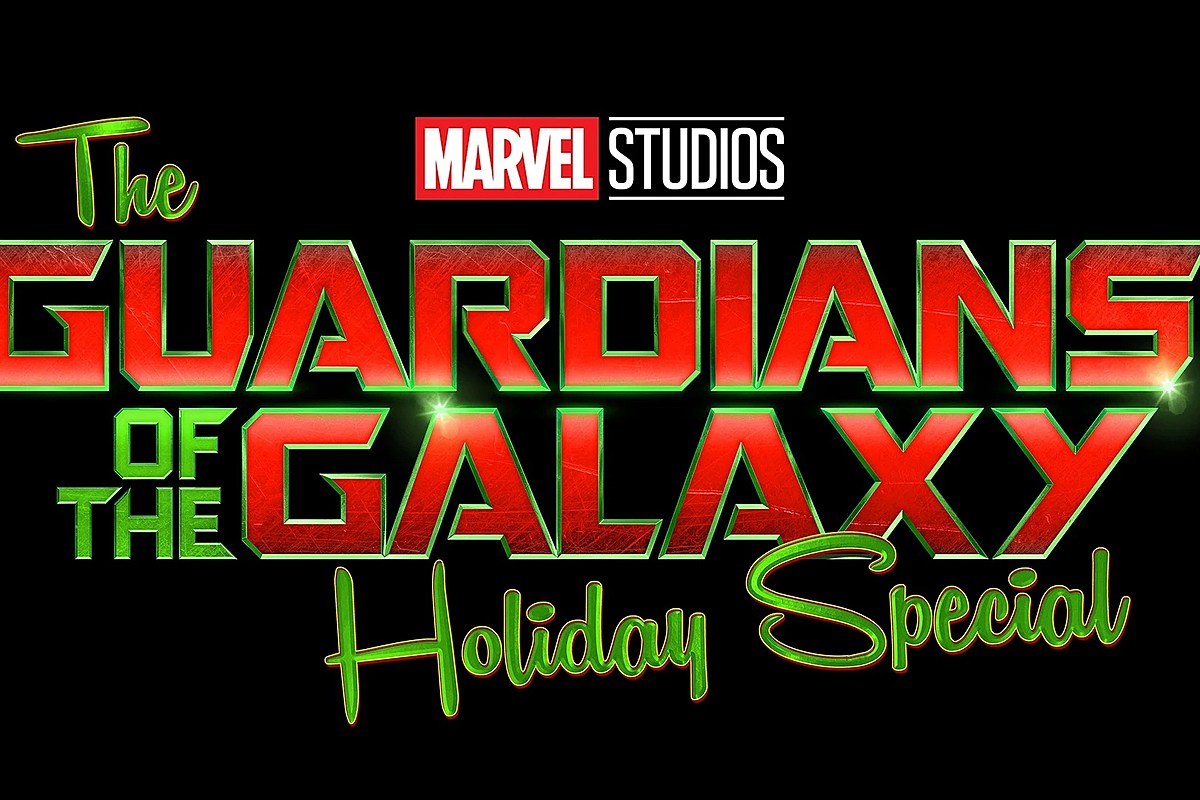 It’s easy to assume that the Guardians Of The Galaxy Holiday Special would just be a fun little spin-off, but James Gunn claims that the whole thing is canon. Once Kevin Feige finally released the schedule for the next two Marvel Phases, fans got to work picking apart the lineup. The Holiday Special was mostly ignored by fans, who thought it would just be a silly little one-off. It was thrown to the side in favor of projects such as Daredevil, Blade, or Avengers: Secret Wars.

According to Gunn himself, they couldn’t be further from the truth. Not only will Guardians Of The Galaxy Holiday Special serve as an epilogue to the whole of Phase 4, but it’ll also introduce a new major hero. He also hasn’t been shy about explaining exactly how he feels about the special, calling it his favorite thing he’s ever done. Specifically, in an interview with RadioTimes, he explained that:

“It’s totally ridiculous, and every day we can’t believe that we’re making it. We all completely love it. It is unlike anything that anyone’s ever seen before. I can’t wait for people to see it.”

He also specifically said it’s “The greatest thing I’ve ever done in my life”.

Above all, James Gunn is a filmmaker who likes to have a good time, and it really shows through in his work. If he’s this excited about the film, we probably should be, too. He just recently finished work on Guardians Of The Galaxy Vol. III as well, meaning that this could be one of the last little bits of Guardians we have before the characters’ stories are mostly over.

The release of the project sits right between the end of Phase 4, which closes out with Black Panther: Wakanda Forever and the beginning of Phase 5, Ant-Man and The Wasp: Quantumania. Since it’s a holiday special and all, we’re sure you can guess roughly when it’ll be out, but James Gunn did confirm a holiday season release date, more specifically in December.

The Best Marvel Heroes Who Haven’t Joined the MCU Yet

These great Marvel characters have yet to make the jump to the Marvel Cinematic Universe.