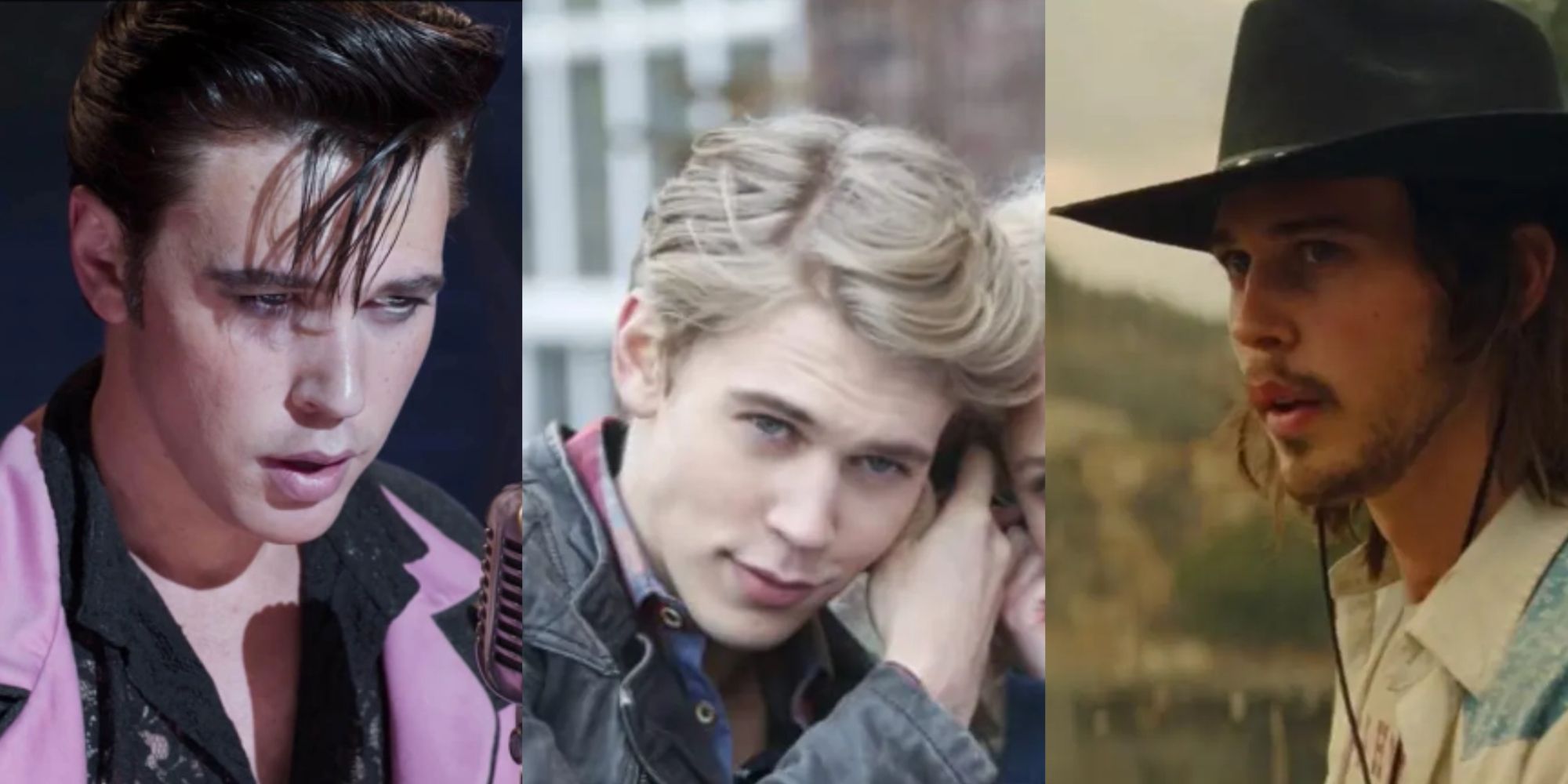 Since starring as “The King of Rock and Roll,” Elvis Presley in Elvis, Austin Butler has been all over the news. Although, as any good actor has, Butler has had to earn his rightful spot in stardom through various side character roles, many of which have gone unnoticed.

RELATED: 10 Things You Need to Know Before You See ‘Elvis’

Even as a side character actor, Butler got his name seen from shows like Zoey 101 and The Carrie Diaries, both teenage dramas fans still re-watch today. Seeing actors grow in their on-screen appearances is always inspirational and real for viewers because it reminds us that everyone has to work to get where they are.

This nostalgic Nickelodeon sitcom ran for three seasons; it highlights the lives of Ned Bigby (Devon Werkheiser), Jennifer Mosely (Lindsey Shaw), and Simon Nelson-Cook (Daniel Curtis Lee). The show is known for its unique way of relating to middle school struggles through tips.

Zoey 101 is a comedy-drama based on the teenage life of Zoey Brooks (Jamie Lynn Spears) and her friends Nicole Bristow (Alexa Nikolas), Quinn Pensky (Erin Sanders), Dana Cruz (Kristin Herrera), and Lola Martinez (Victoria Justice) who attend Pacific Coast Academy. The academy is a boarding school that hosts both girls and boys, creating a lot of drama, from romances to friendships.

RELATED: From Austin Butler To Harry Styles: 10 Celebs You Forgot Guest-Starred On ‘iCarly’

Austin Butler plays James Garrett, Zoey’s boyfriend. James is also Michael (Christopher Massey) and Logan’s (Matthew Reese) roommate. He is featured in ten total episodes during season four. His character was brought in to replace Chase (Sean Flynn) because Flynn decided to focus on his school work over his acting.

Sharpay’s Fabulous Adventure is a teenage musical drama; the movie is a spin-off of High School Musical. The film revolves around Sharpay Evans (Ashley Tisdale) and her new career move to New York City. She overcomes struggles with the life change as well as her work ethic.

Along the way, Sharpay meets Peyton Leverett (Austin Butler), an up-and-coming film director; he promises to give her a studio apartment if she would be the subject of his film. Butler does a great job acting as the inspiring film director.

‘Wizards of Waverly Place’ as George

In 2010, in season three of the series, Austin Butler appeared as George, the main character Alex has a crush on. She finds out George thinks she can be negative and uses her magic to turn her into a positive person. Thus, naming the episode “Positive Alex.”

‘Switched at Birth’ as James Wilkerson

This ABC Studio drama series aired in 2011 and is focused on the premise of two babies that were unfortunately switched at birth. Later the two girls, Bay Kennish (Vanessa Marano) and Daphne Vasquez (Katie Leclerc), meet their birth families. During this process, all sorts of drama unfold between the girls, their families, and their friends.

During season one, in the episode “Dance Amongst Daggers,” Austin Butler’s character is introduced as a friend of Bay’s brother Toby (Lucas Grabeel). Butler appears in a total of 14 episodes in this intense drama show.

‘The Carrie Diaries’ as Sebastian Kydd

Austin Butler plays Carrie’s dreamy boyfriend, Sebastian Kydd. The two have an intense, tumultuous relationship throughout the show’s two seasons. They break up, get together, and get into fights often while learning how to love for the first time. Butler appears in a total of 26 episodes in the series and is one of the main characters.

‘Once Upon a Time in Hollywood’ as Charles Watson

Once Upon a Time in Hollywood is an Oscar-award-winning film about a television star who is past his fame. He and his stunt double work to get their fame back during the final years of the Golden Age in Hollywood. The movie revolves around Rick Dalton (Leonardo DeCaprio), Cliff Booth (Brad Pitt), and Sharon Tate (Margo Robbie).

The chief antagonist, Charles Denton “Tex” Watson Jr., is played by Austin Butler in the 2019 film. Tex is a homicidal man who seeks revenge on the two main characters, Rick and Cliff. This is one of Butler’s most significant roles before his role as Elvis.

‘Zeke and Luther’ as Rutger Murdoch

Zeke and Luther is a Disney sitcom about two teenage boys who want to be the world’s best skateboarders. Despite not becoming the best skateboards in the world, the two boys continue to have fun, goofy adventures along the way.

In the sitcom’s first season, during an episode called “Adventure Boy,” a character named Rutger Murdoch (Austin Butler). Butler portrays a TV risk-taker that the two boys are big fans of. Unfortunately, it’s revealed that Rutger is in town to see Olivia (Juliet Holland-Rose), which leaves Zeke crushed.

In one of their episodes titled “Back to the Beach,” a character named Stone Stevens is played by Austin Butler. Butler portrays Stevens, who comes on the show as a guy who has a crush on one of the central characters, Macy Misa (Nicole Gale Anderson).

Hannah Montana is a show about an ordinary girl named Miley Ray Stewart (Miley Cyrus), a secret pop star by night. The show focuses on Miley’s secret double life and the drama that comes with hiding a secret from everyone she knows and loves. The only people who do know are her closest family members.

Austin Butler appears on the infamous show twice as two different characters. His first appearance is during season one as Toby in the episode, “Oops! I Meddled Again!”. He also appears in season two as Derek Hanson in an episode called “My Bestfriend’s Boyfriend.”