HomeVideoDoes The Galaxy A13 5G Come With A Charger? Read This Before...
Video

Does The Galaxy A13 5G Come With A Charger? Read This Before Buying 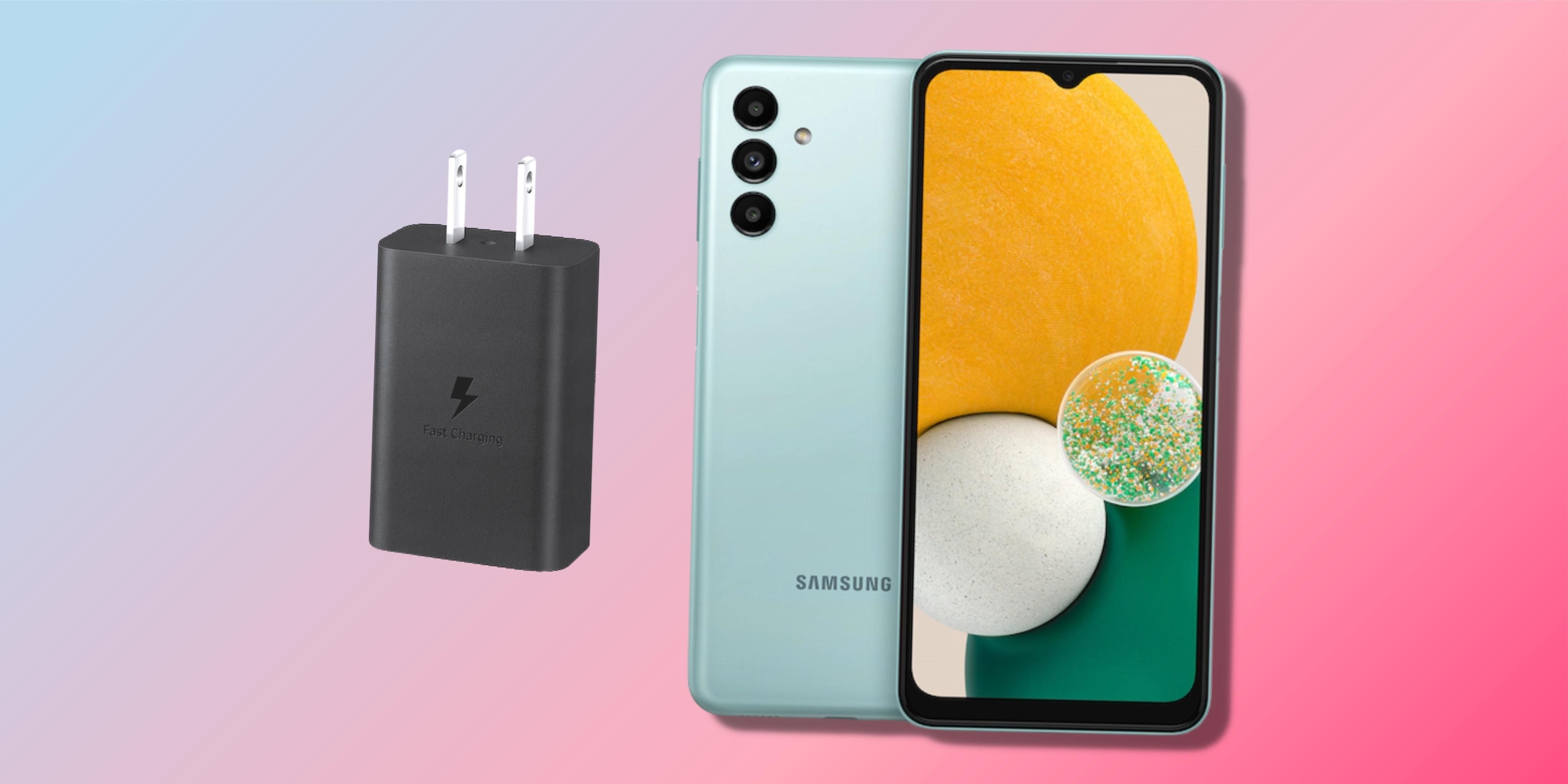 The Galaxy A13 5G is an affordable 5G smartphone, but does Samsung include a bundled charger in the retail box? Here’s what you need to know.

Samsung launched the Galaxy A13 5G as an affordable smartphone that supports the next generation of connectivity — but does it come with a charger? A few years ago, all smartphones came with a charger in the box. The question of whether a phone would come with a power adapter did not exist. However, the Cupertino-based tech giant Apple took the industry by surprise, removing the in-box charger with the iPhone 12.

Since then, Apple has not shipped a single iPhone with a charger. Soon after Apple started shipping iPhones without a power brick, other companies (including Samsung) made fun of it. The very next year, Samsung followed suit and started shipping its flagship Galaxy S series without chargers. In 2022, the trend is making its way to budget smartphones, including the Samsung Galaxy A series.

Why Doesn’t The Galaxy A13 5G Come With A Charger?

Samsung says that shipping smartphones without chargers is better for the environment. First, not including a charger with smartphones reduces the size of its box, requiring less packaging material that might end up in a landfill. Second, transporting smaller containers is more convenient and requires less fuel. However, there is another side to this. There is a good chance that users who purchase the Galaxy A13 5G will end up paying an extra $14.99 for the 15W charger by Samsung.

It is worth mentioning that power adapters are not that expensive to manufacture. By selling the accessory separately, Samsung saves the cost it bears in putting together the retail box of a smartphone and earns more money from people purchasing the charger. Additionally, Samsung plans to remove the in-box chargers from more smartphones in the Galaxy A, Galaxy M, and Galaxy F series. To sum up, if someone has a spare charger that matches the charging rate of Galaxy A13 5G, well and good. If not, one can purchase the accessory from Samsung or third-party manufacturers.

Does The Galaxy A13 Have Wireless Charging?

The best bet for Galaxy A13 users, then, is to use a 15W charger to get the fastest possible charging speeds on their phone. Granted, 15W isn’t very fast given that competing devices like the Nord N20 5G offer 33W fast charging and a bundled charger in the box. Even though Samsung sells its own chargers, users might be better off picking up a cheaper third-party 15W charger from reliable brands Amazon Basics and Spigen instead.

Next: Does Galaxy Tab S8 Come With A Charger? Here’s What You Get In The Box