A Guide to the Red Ribbon Army 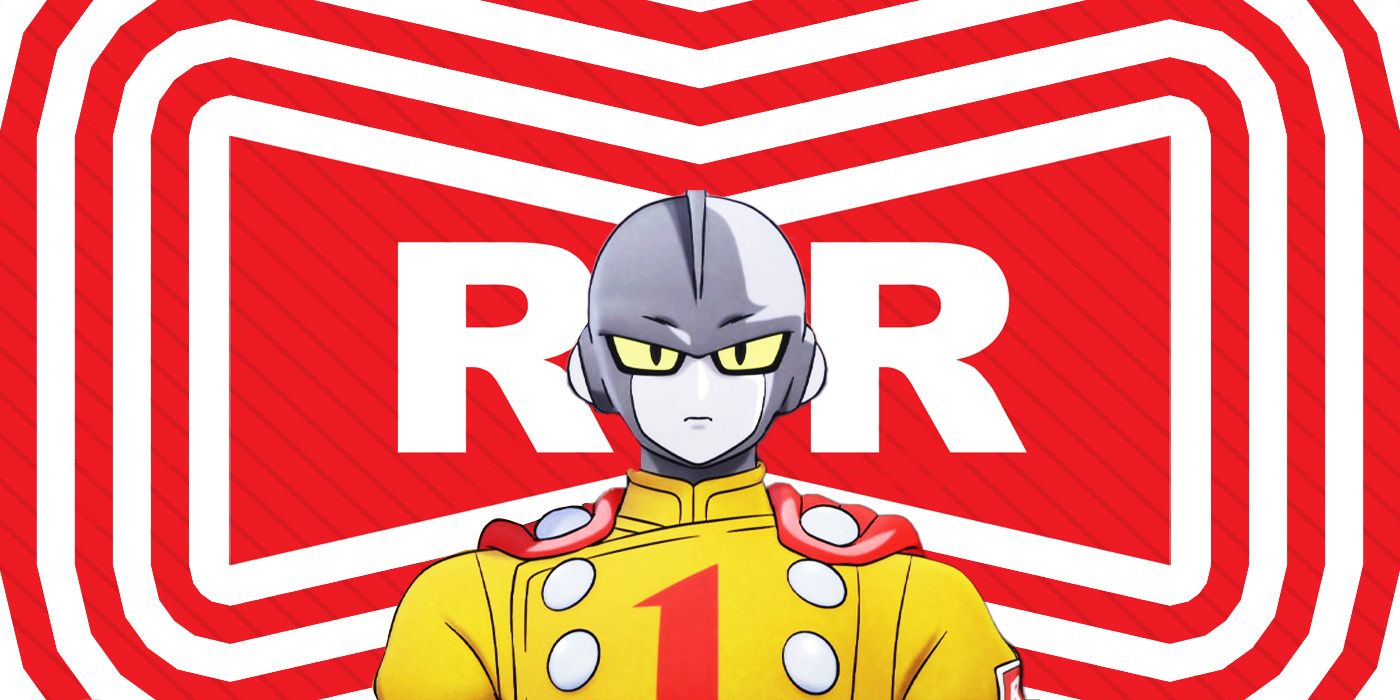 Akira Toriyama‘s Dragon Ball franchise is one of the most beloved and recognizable anime properties of all time. Its high-octane fights and excessively crazy hairstyles have likely made a fan out of at least one person you know. The franchise’s latest entry recently released in Japanese theaters under the title Dragon Ball Super: Super Hero and will reach western audiences on August 19.

The latest entry in the decades-long story of Son Goku and the defenders of Earth, Super Hero heralds the return of a longtime foe in the form of the Red Ribbon Army. Being defeated by a young Goku in the original Dragon Ball series was only the beginning, as they returned in various capacities throughout the franchise’s media. But what’s the story of the Red Ribbon Army? Super Hero provides an initial montage that somewhat explains their origins, but there’s only so much to be gleaned from the animated film on its own. For new or returning watchers and fans, now seems like the perfect time to take a look at the army and its history before witnessing their return this month.

Before Goku ever crash-landed on Earth, the Red Ribbon Army already have a sinister reputation. They are believed to be so powerful that Earth’s own military can’t stand against them. Employing a massive plethora of weapons as well as robotics, the Red Ribbon Army is determined to take over Earth by any means necessary. This inevitably leads to their pursuit of the seven mystical Dragon Balls. Once collected, these mystic orbs summon the Eternal Dragon Shenron, who grants his summoner a single wish before departing and scattering the Dragon Balls into hiding once more.

To track down the elusive treasures, Commander Red commissions his Red Ribbon scientists to manufacture a device to detect the Dragon Balls. This “Dragon Radar” is located in the Red Ribbon HQ. The radar’s design is somewhat flawed, but no better alternatives presented themselves at the time. This would change in a flash due to the genius of a young girl named Bulma. At 15 years old, Bulma constructed a portable Dragon Radar after discovering one of the Dragon Balls in the basement of her home, the massive scientific complex of Capsule Corporation. As the heiress to the ubiquitous technological company, Bulma is well-versed with technology and constructed the Dragon Radar to seek out the mystical objects for herself.

At Mount Paozu, Bulma hits a young boy with her car. The boy survives, and was quite unusual in appearance, donning a martial arts gi and sporting a monkey tail. His name is Son Goku, a 12-year-old kid with a fervent love of fighting. Discovering that Goku is in possession of one of the Dragon Balls, Bulma divulges their legend to Goku, and the two agree to find them together. After many adventures, Goku visits Bulma with a request to fix the Dragon Radar, which had been broken on his travels. The two set off to find the Dragon Balls once again. Goku encounters the Red Ribbon Forces while hunting for the Six-Star Dragon Ball, bringing him into conflict with the boxing savant Colonel Silver. Despite his best efforts, Silver is defeated and returns to Commander Red in shame, leading to his execution.

Goku begins to take the fight to the Red Ribbon forces. As the army continues their ventures for the Dragon Balls, Goku intercepts them at every turn. Even the brilliant Red Ribbon scientist Dr. Gero can’t create technology strong enough to stop the determined boy. Goku’s struggle continues, leading to a confrontation with Tao, the world’s deadliest assassin. The vicious martial artist defeats Goku in battle and kills the father of his friend Upa. Goku would have likely met his end as well if not for the Four-Star Dragon Ball protecting his vital point from Tao’s powerful Dodon Ray attack. Vowing to avenge Upa’s father and resurrect him with the Dragon Balls, Goku quests and trains for his next opportunity. Goku battles Tao once more, finally becoming victorious. As Tao grovels for mercy, he attempts a final attack on Goku by throwing a grenade. However, Goku kicks the grenade back, defeating him in earnest. All that’s left was to head to Red Ribbon HQ.

At the headquarters, Commander Black discovers Commander Red’s true motive for gathering the Dragon Balls: To become taller. Black murders Red out of anger and takes control of the Red Ribbon Army, renaming it the Black Ribbon Army. Goku arrives while this occurs and lays waste to the Red Ribbon defenses, ending in a confrontation with Commander Black and his battle robot. After a massive headbutt attack, Goku kills Commander Black, seemingly wiping out the organization for good.

A Dark Future and the Android Menace (Dragon Ball Z)