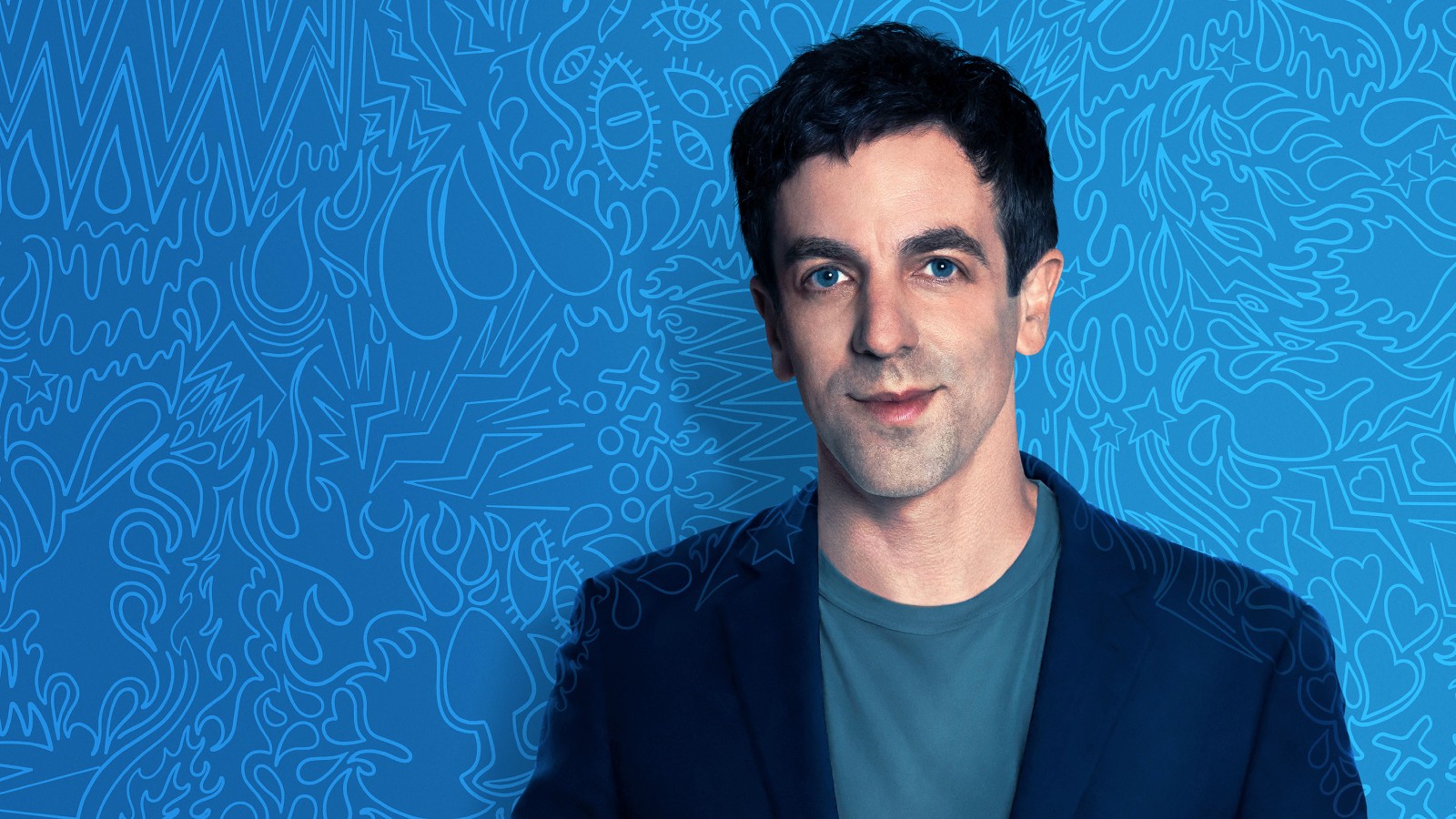 Writer and actor B.J. Novak, who made his directorial debut with the new comedy thriller Vengeance, is sharing some of his solid gold writing tips amongst fans, as well as the creative process behind bringing the script to life.

The former The Office star and writer of the sitcom took to Reddit Friday for an Ask Me Anything. One of the fans asked a fairly great question, “What’s the key to being a good writer?”

“Editing yourself. Writing from the heart but never being satisfied with the first draft.”

And if you’re wondering whether Novak is someone who takes his own advice, he very much does, as he indicated in a separate response that he went through “about a hundred million drafts” for Vengeance.

The answer was in response to a question about the filming process, from writing the initial script to the final result.

This technique of editing yourself also comes in handy for becoming a funnier person, as evidenced by the response Novak made to a question of how to become a more humorous person.

“Oh, I have great advice for this. Anything borderline funny — DO NOT SAY. Ups your batting average huge.”

Novak has had a well-rounded career outside his most recognizable role as Ryan the intern on the sitcom The Office, including having a minor role in Quentin Tarantino’s Inglorious Basterds. He’s also the creator and host of FX’s anthology show, The Premise. With Vengeance, Novak has made his directorial debut in the film he stars in and wrote. The movie made it’s world premiere at Tribeca Film Festival, to critical acclaim, and is currently playing at a theater near you.

The Moon That Embraces The Sun Behind The Scenes Photo Leaked