Streaming Fans Getting Hungry for a Flavorless Cannibal Horror 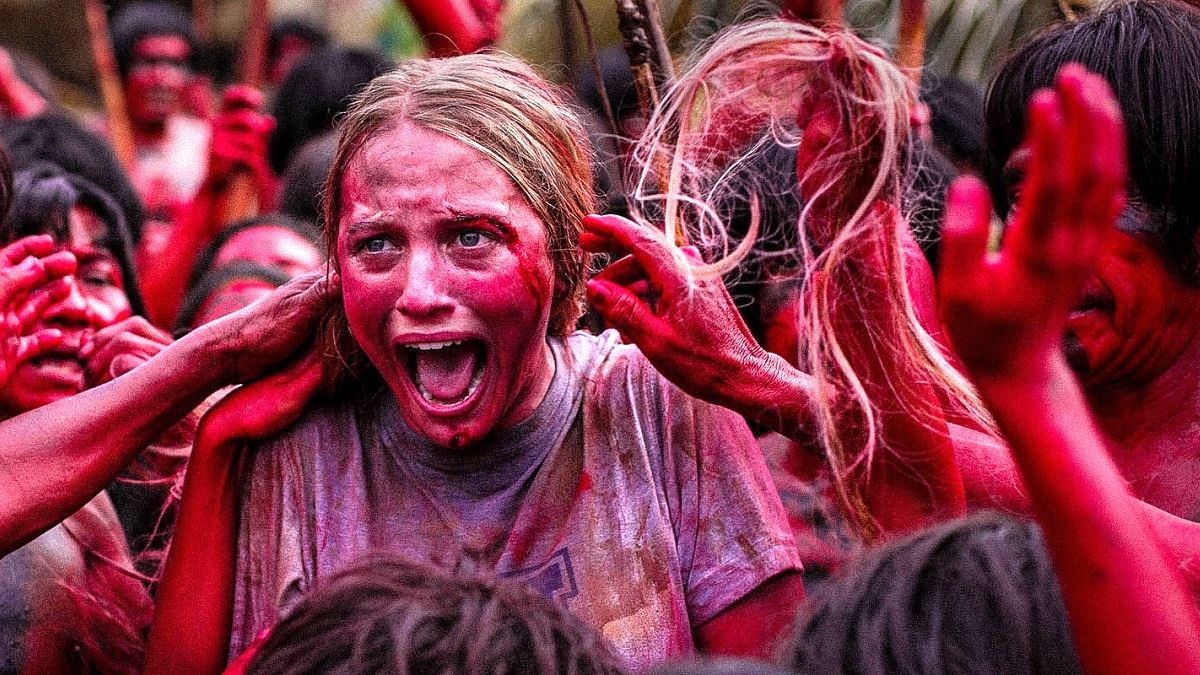 Most of the time, you know exactly what you’re going to get from a horror movie revolving around cannibalism. In a similar vein, seeing Eli Roth’s name attached as director lets you know that you’ll need a strong stomach to make it through. Put the two together, and The Green Inferno delivers on both fronts.

Immediately deciding that the next step above janitorial financial remuneration is saving the entire world, the intrepid pair jet off to the Amazon. Of course, once their plane crashes in the remote Peruvian jungle and the traveling do-gooders find themselves taken hostage by a very hungry tribe of locals, all decisions are immediately regretted.

Look, The Green Inferno contains absolutely nothing surprising when you consider the concept and creative team behind it, which should be more than enough for you to make up your own mind as to whether it’s worth watching or not. Prime Video subscribers have answered in the affirmative, it should be noted, with the gruesome tale having bitten into the platform’s most-watched charts this weekend, per FlixPatrol. Just maybe avoid it between meals.