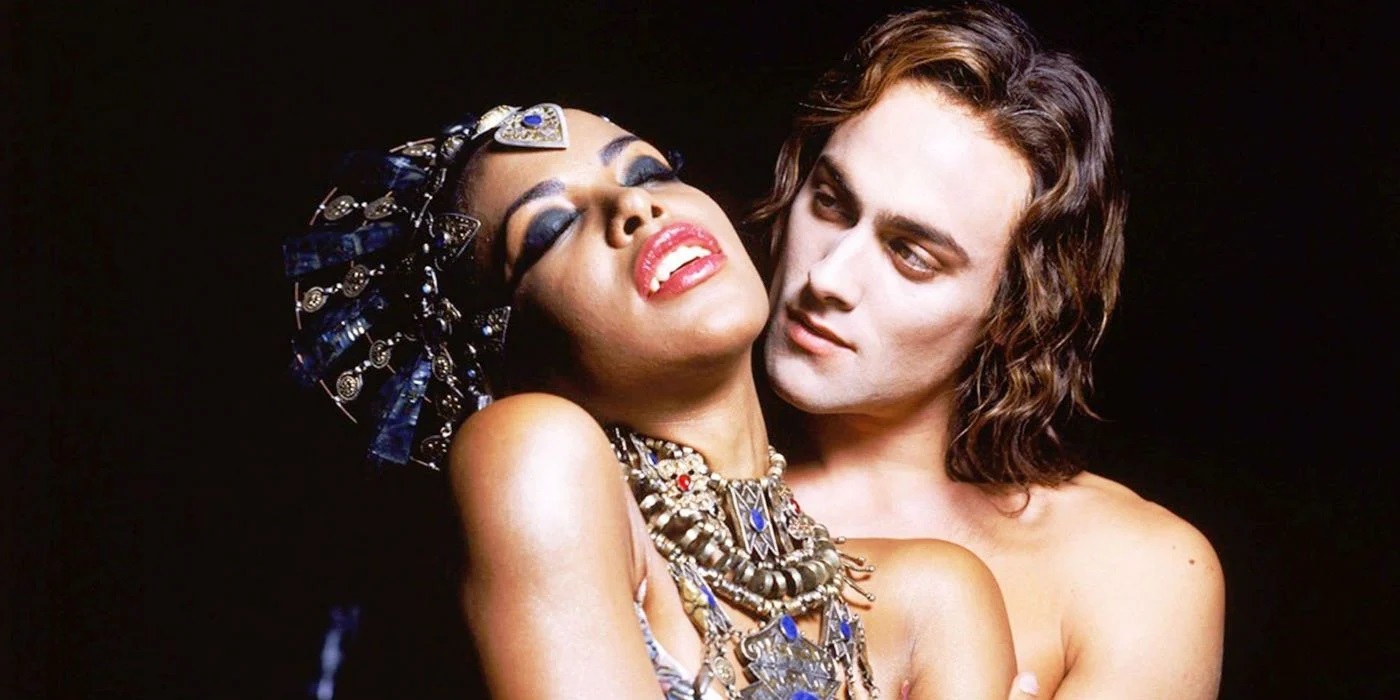 Queen of the Damned may have been a mediocre film, but it had a slamming soundtrack, according to one assessment by a fan of movies and music, which sparked a broader discussion about terrible movies with excellent musical accompaniments.

“Personally I think Queen of the Damned was a garbage movie but had a super memorable soundtrack. I always hear people have the same kind of opinion on that movie as well,” the Reddit user u/njablonski33 said in a post on the r/Movies subreddit, kicking off a discussion about similarly situated films.

“The Star Wars prequels,” was one fan’s concise, but accurate response, as anyone can attest who has worked out to John Williams’ amazing song “Duel of the Fates” while also acknowledging how terrible the movie it came from is, Star Wars: Episode I The Phantom Menace.

1993’s Judgement Night was another mediocre film entry with a killer soundtrack that infused rock with rap, according to one Reddit user’s suggestion.

Another Reddit user entered dangerous territory for Prince fans by suggesting that his film with an amazing soundtrack, Purple Rain, is anything short of a cinematic masterpiece.

And if you’re into 2000s and early 2010s indie music, the Twilight films soundtracks are not a bad roundup of artists.

Zack Snyder’s critically-hated vanity project, Sucker Punch, was another suggestion for its soundtrack of alternative rock and heavy metal.

Here’s to the multifaceted art form of movies and the silver linings they can offer.