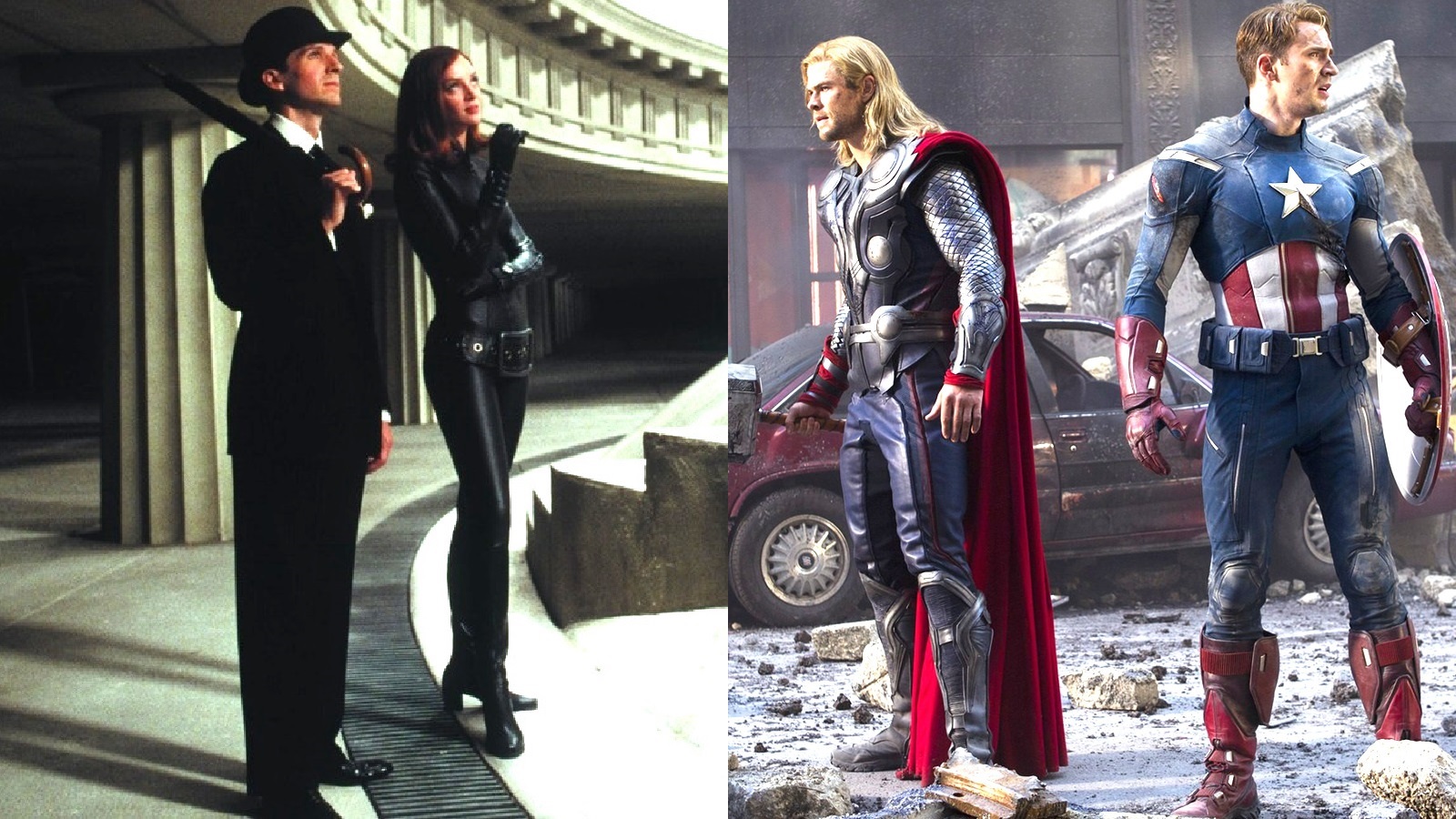 Everyone knows about the concept of twin films, when two movies bearing very similar concepts arrive within a coincidentally close proximity to each other, but plenty of viewers have no doubt made an even simpler mistake getting two features mixed up that have exactly the same name.

Nobody has a monopoly on what motion pictures can or cannot be called, even if trademarks and copyrights are there to prevent such things from happening on the regular, but a fascinating deep dive being undertaken by the good people of Reddit has uncovered countless cases of identically-titled projects that couldn’t be more different from each other in every conceivable way, and it’s fitting that Uwe Boll would be part of the conversation starter given his reputation as the worst of the worst.