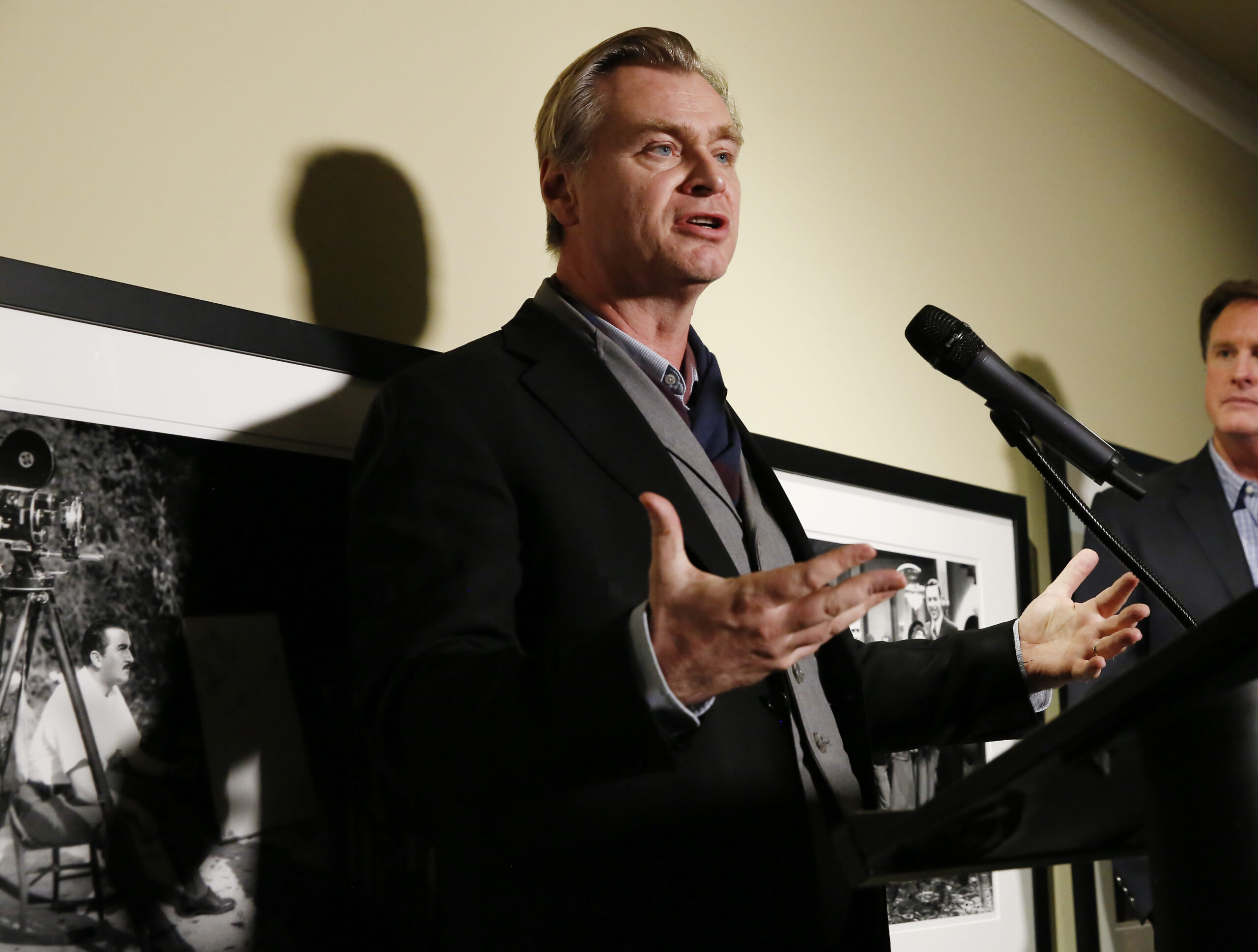 Today marks the 52nd birthday of Christopher Nolan, one of the greatest movie directors in living memory whose work has repeatedly set a standard for the rest of the industry, especially when studios set about crossing the thin line where artistry and blockbuster filmmaking meet.

As you can imagine, the internet is out in force to celebrate the director’s life and success the only way it knows how: Arguing about which Nolan movie is the best, heedless of the subjectivity of a presupposition like that.

From the days when Nolan rose to prominence through Insomnia, Memento, and The Prestige, to the time he created the most acclaimed superhero trilogy of all time in the form of The Dark Knight, to when he redefined the science-fiction genre with Inception, Interstellar, and Tenet, the footprint of the director’s influence on genre filmmaking is something that will reverberate through the collective creative psyche of directors for many years to come.

But if you were to ask film fans on Reddit what their absolute favorite Christopher Nolan is, here’s what some of them would tell you.

Perhaps most predictably, a lot of folks are nominating 2008’s The Dark Knight as the one Nolan movie to rule them all.

Memento is another popular choice. No movie has since managed to successfully put a spin on that whole “reverse narrative” format.

Most folks would associate Christian Bale and Nolan with the caped crusader saga, but their first collaboration involved one of the most mind-bending psychological thrillers of all time with Hugh Jackman and Scarlett Johansson.

Insomnia may have been the humble movie that started it all, but it’s receiving a lot of renewed love in the fandom.

Christopher Nolan’s next movie, Oppenheimer, which is a retelling of the titular father of the atomic bomb’s life, will hit theaters on July 21, 2023.

Here’s to another decade of Chris Nolan’s cinema.