Every Baz Luhrmann Movie, Ranked According To Box Office Mojo 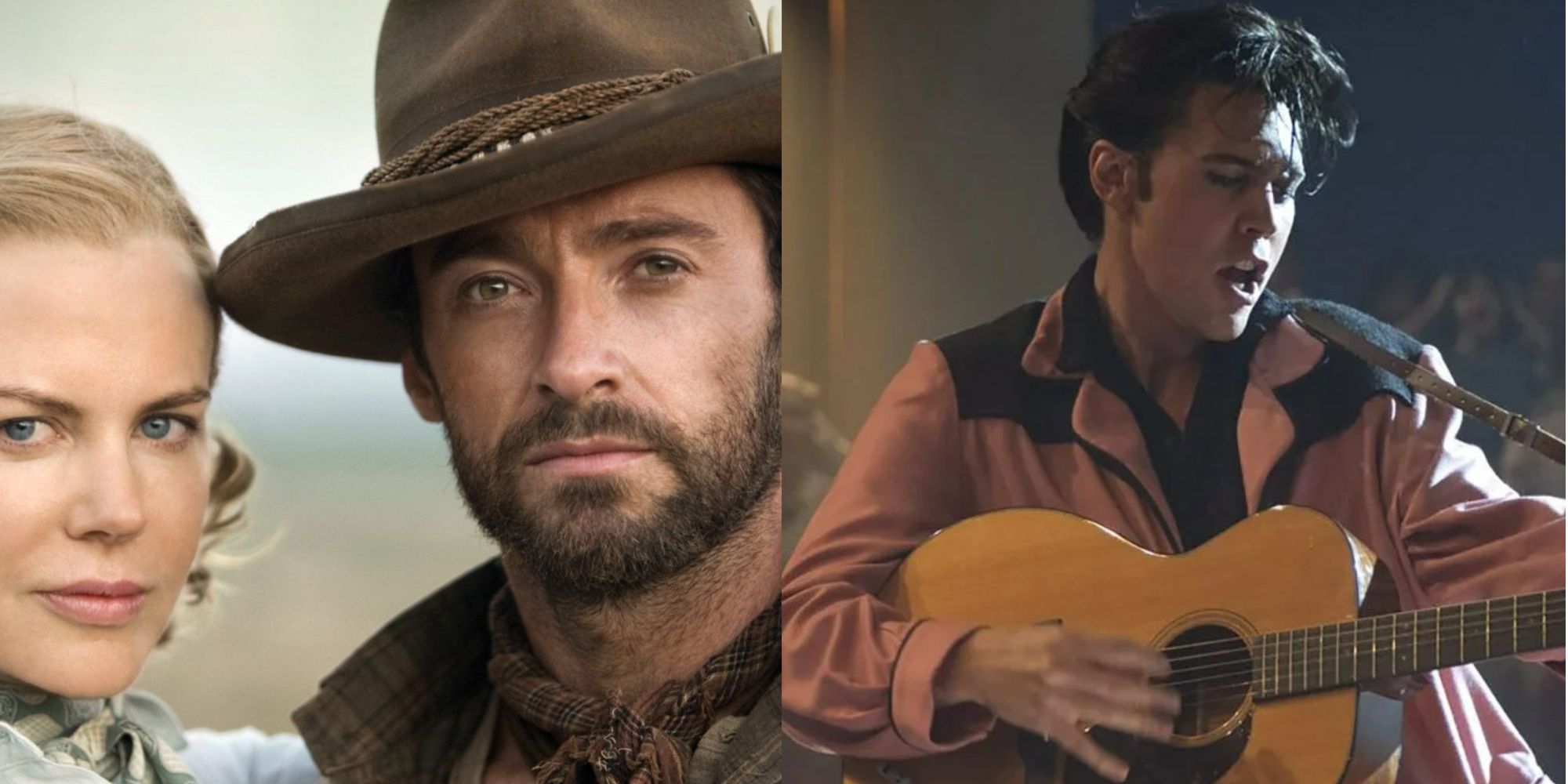 Theaters are currently packed with excellent options for summer movie viewing, and holding its own against the likes of Jurassic World Dominion and Top Gun: Maverick is Australian director Baz Luhrmann’s Elvis, starring Austin Butler and Tom Hanks. The well-reviewed musical biopic film has cracked $100 million at the domestic box office, making it one of his highest-grossing in the United States.

However, it’s not quite number one, and while it has a way to go, it always proved unwise to underestimate the potential of Elvis Presley. Luhrmann has directed some beautiful films, and Elvis ranks high among them, but it’s not his only film to soar both with critics and ticket buyers alike.

Luhrmann’s debut film, Strictly Ballroom, announced him as an auteur who knows that film can be a canvas, making it unsurprising that he’s gone on to direct some of the most visually stunning films of the past several decades.

The budget for Luhrmann’s debut film is not readily available on its Box Office Mojo page, but a quick Google search puts it at only $3 million. With a domestic gross of $11.7 million, Strictly Ballroom was a sizable indie hit.

Luhrmann’s modernized take on the Bard, William Shakespeare’s Romeo + Juliet, featured many of the 1990s’ biggest stars. In the title roles are Leonardo DiCaprio (one year shy of Titanic) and Claire Danes, whose short-lived series, My So-Called Life, only ran from 1994 to 1995.

Even with the bigger-budgeted competition stomping and soaring through theaters, Elvis managed to open over the $30 million bar, which was enough to secure first place for the three-day period. Since then the biopic has held audience interest thanks to its substantial entertainment value, career-best direction from Luhrmann, and an impeccable star-making performance from Austin Butler.

Luhrmann’s $85 million film has surpassed its production budget in the U.S. alone, but the American icon biopic has also done moderately well overseas, with a total of $64.2 million from international territories, per Box Office Mojo. It probably won’t end up as the director’s top grosser, but it has performed respectably both as counterprogramming and as a biopic.

Moulin Rouge! is pure Luhrmann front to back: visually and thematically stunning in equal measure. It’s also bolstered by white-hot chemistry between stars Nicole Kidman and Ewan McGregor, who portray a famous cabaret actress and a wide-eyed poet, respectively. The film also boasts what is arguably the most important Luhrmann staple, which is a jaw-dropping score with some modern tunes used in period settings.

Released just over 20 years ago, Moulin Rouge! was as beloved by the public as it was by critics, if not more so. Box Office Mojo puts the budget at a fairly modest $50 million, which is a figure it exceeded in the U.S. alone by $7 million. However, it did even better in international territories, where Luhrmann’s film pulled in an impressive $127.5 million.

Australia has a reputation as Luhrmann’s sole bomb, but it may gain new life soon when the film is re-edited into a Hulu miniseries. This expanded experience should provide the already-epic film the breathing room the theatrical cut wasn’t allowed. The plot follows Nicole Kidman (reteaming with the director after Moulin Rouge!) and Hugh Jackman’s lovers as they meet and try to survive in 1940s war-torn Australia.

Luhrmann’s film carried a budget of $130 million, per Box Office Mojo, which is quite substantial for a romance film but not necessarily a period piece. Unfortunately, audience interest just wasn’t there in the United States, but the film did well enough overseas, and when all was said and done, Australia had generated over $211 million worldwide.

Luhrmann adapted F. Scott Fitzgerald’s classic novel The Great Gatsby to great effect in 2013, and like Elvis it served as successful counterprogramming to massive movies like Iron Man 3. With an all-star cast including Leonardo DiCaprio in the title role, the film had box office drawing power, but it still managed to overperform. The film’s trailers were bright, beautiful, and promised a grand time fueled by incredible music from artists such as Jay-Z and Lana Del Rey. However, the film also faced a delay which cast doubt on its final quality.

But the doubt was unwarranted, and audiences responded to the tune of nearly $145 million from U.S. and Canadian theaters, according to Box Office Mojo, including an excellent $50 million opening weekend. The film worked well as a May film, and that success extended overseas to a further $353.7 million.

NEXT: Baz Luhrmann’s 7 Best Movies, According To Ranker


Next
10 Best Family Fights In The MCU, Ranked

Ben Hathaway is a Senior Writer (Lists) for Screen Rant. A former Therapeutic Day Treatment counselor, Ben is now a career writer. When not working, he is writing and self-publishing (on Amazon) novels under the name Scott Gray. In his spare time, he’s reading on the porch or watching every film under the sun. Ben can be contacted at scottgraywrk@gmail.com.