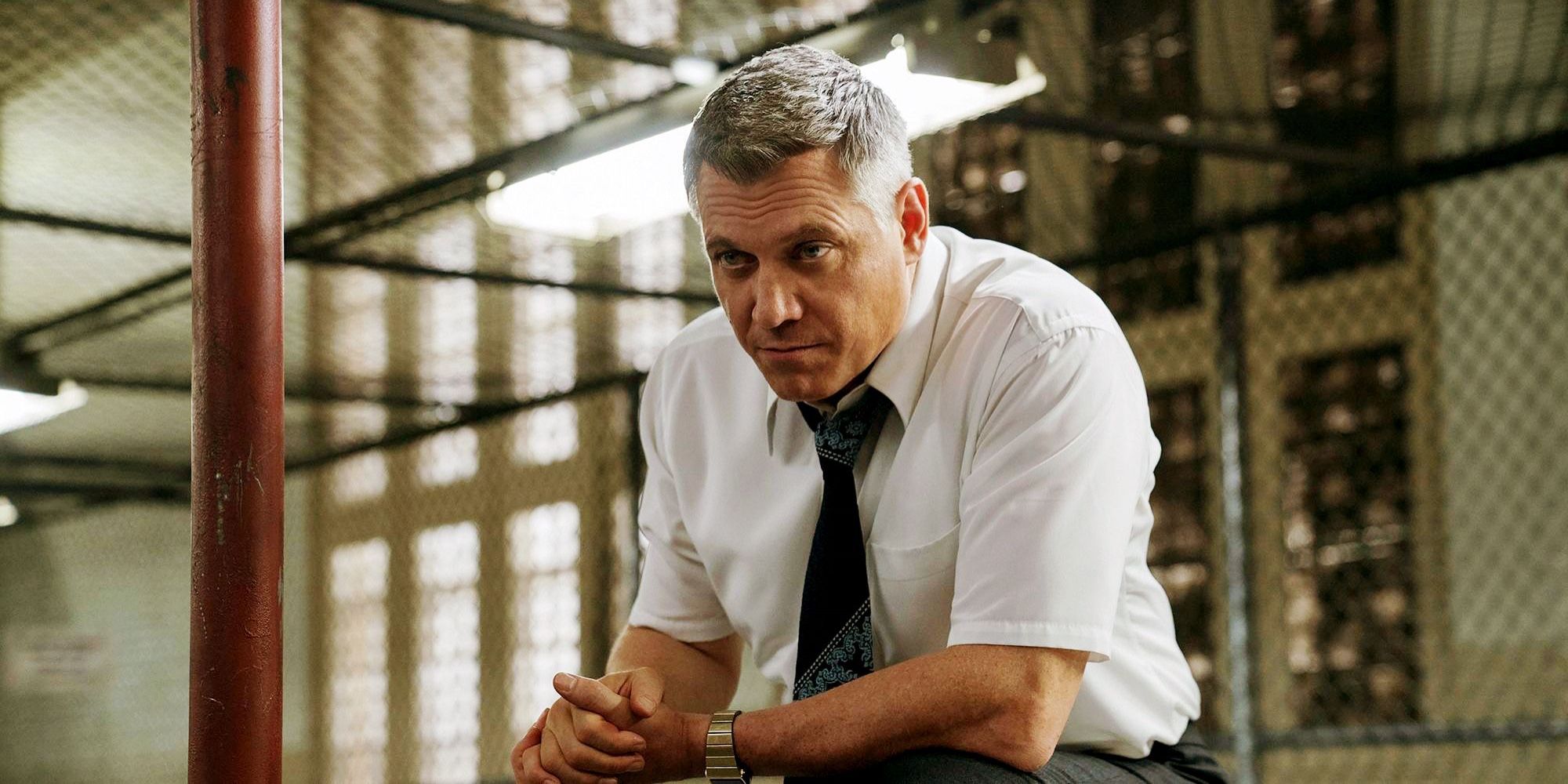 Mission: Impossible – Dead Reckoning Part Two adds Mindhunter star Holt McCallany to its cast as Secretary of Defense Bernstein. Following the franchise-best success of Mission: Impossible – Fallout in 2018, it was announced that lead star Tom Cruise and director Christopher McQuarrie would be returning for two more movies, which are reportedly being planned as Cruise’s sendoff from the espionage franchise. Not much is known about the series’ endgame plot-wise other than what can be gleaned from the first Mission: Impossible 7 trailer, which was released back in May. That’s over a year ahead of the film’s release on July 14, 2023.

Other than Cruise as IMF agent Ethan Hunt, Dead Reckoning Part One will also see the returns of franchise alums like Ving Rhames, Simon Pegg, Rebecca Ferguson, Vanessa Kirby, and Henry Czerny as Eugene Kittridge, the former IMF director last seen in the very first Mission: Impossible movie. Franchise newcomers include the MCU’s Hayley Atwell as Grace (who appears to be Ethan’s new love interest), Ozark‘s Esai Morales as the primary antagonist, Boardwalk Empire‘s Shea Whigham as Jasper Briggs, and Guardians of the Galaxy star Pom Klementieff in an undisclosed role. All the aforementioned actors will also return for Dead Reckoning Part Two, due on June 28, 2024. Filming on that installment began last spring.

Related: Will Mission: Impossible 8 Be The Last One?

Now, Mission: Impossible 8 is continuing to round out its cast. Per Deadline, Dead Reckoning Part Two has officially added McCallany. The trade is also reporting that the Mindhunter star will play Secretary of Defense Bernstein in the film.

One of McCallany’s most memorable roles, the gruff FBI Special Agent Bill Tench, came in the Emmy-nominated Netflix series Mindhunter, which chronicles the beginnings of behavioral science and criminal profiling at the intelligence agency. Other than television, McCallany had a small role in Fight Club as The Mechanic, played an uncredited burglar in Justice League, and also appeared opposite Cruise in Jack Reacher: Never Go Back. As a potential franchise ender, Dead Reckoning Part Two could be the biggest piece of exposure the veteran character actor has had to date. Hopefully, Bernstein will be a character that McCallany can really dig his teeth into.

With so little information about Dead Reckoning Part Two‘s plot or McCallany’s character available, it’s difficult to speculate about the extent of his role. A United States Secretary of Defense has never appeared in a Mission: Impossible movie before. However, the role will likely be comparable to that of Alec Baldwin’s IMF Secretary Alan Hunley, and McCallany could even be a de facto replacement for Baldwin’s character given their similar dispositions. Only time will tell as Mission: Impossible – Dead Reckoning Part Two gets deeper into production.

Next: Will Mission Impossible 7 Give Tom Cruise Another Billion Dollar Movie?

Adam Bentz is a news writer for Screen Rant with an interest in a wide range of movies and television, though it was revered auteurs like Quentin Tarantino, Paul Thomas Anderson, and Aaron Sorkin who ultimately sparked his interest in the craft. Motivated by his love for the screen, Adam studied creative writing with a concentration in screenwriting at Southern New Hampshire University.

After graduating, Adam proudly interned as a writer for The Borgen Project, a nonprofit organization working to end extreme poverty. Other than covering news for Screen Rant, Adam reviews films on his website adambentz.wordpress.com and can be found on Twitter @adam__bentz