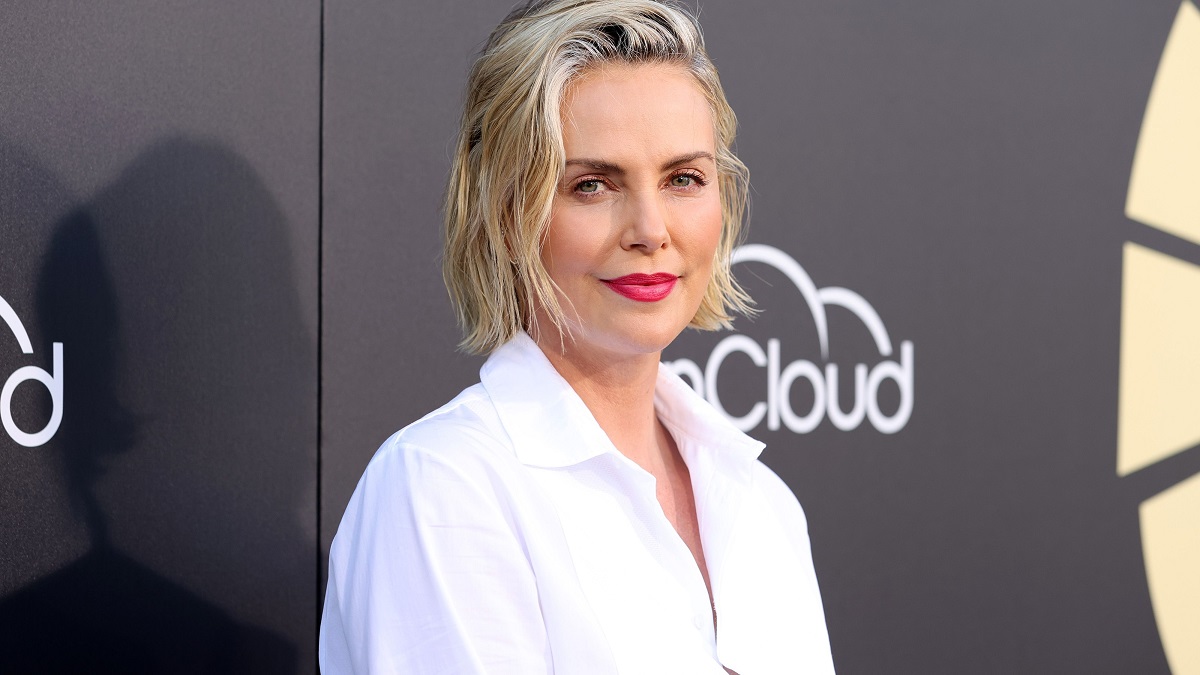 Oscar winners Charlize Theron and Alfonso Cuarón are set to team up for an Amazon feature project, Jane. The project is based on the famous science fiction author Philip K. Dick, and will be an alternate reality of the author’s own life, with his daughter Isa Hackett also set to produce.

The project is based on Philip K. Dick’s twin sister Jane, who died only six weeks after birth, something that reportedly deeply affected the author. According to Hackett, Jane was an integral part of Dick’s life, influencing his creative work.

“Jane, my father’s twin sister who died a few weeks after birth, was at the center of his universe. Befitting a man of his unique imagination, this film will defy the conventions of a biopic and embrace the alternate reality Philip K. Dick so desperately desired—one in which his beloved sister survived beyond six weeks of age. It is her story we will tell, her lens through which we will see him and his imagination. There is no better way to honor him than to grant him his wish, if only for the screen.”

Jane is described as “a moving, suspenseful and darkly humorous story about a woman’s unique relationship with her brilliant, but troubled twin, who also happens to be the celebrated novelist Philip K. Dick. While attempting to rescue her brother from predicaments both real and imagined, Jane plunges deeper and deeper into a fascinating world of his creation.”

Philip K. Dick is renowned for his contributions to the genre of science fiction, breaking into the genre in 1962, aged 34, with The Man in The High Castle and later Do Robots Dream of Electric Sheep?, both of which have been adapted for the screen with the former becoming an Amazon series and the latter famously known as Blade Runner. Dick’s work has helped define the genre, spawning a slew of films based off of his writing, including Total Recall, The Minority Report, and The Adjustment Bureau.

Theron is known for her many famous roles including Monster, which saw her win an Academy Award for Best Actress, along with Mad Max: Fury Road and Bombshell. The actress has just recently made her debut in the MCU in a post-credits scene for Doctor Strange in the Multiverse of Madness as sorceror Clea. She is currently working on a sequel to Netflix’s The Old Guard.

Cuarón is known for directing Children of Men, Harry Potter and the Prisoner of Azkaban, and Roma. He is currently working on production for Disclaimer for Apple TV+. Theron, Cuarón, and Hackett are set to produce and it is expected that Theron and Cuarón will star and direct respectively.