5 Reasons TMNT Should be Made With Practical Effects 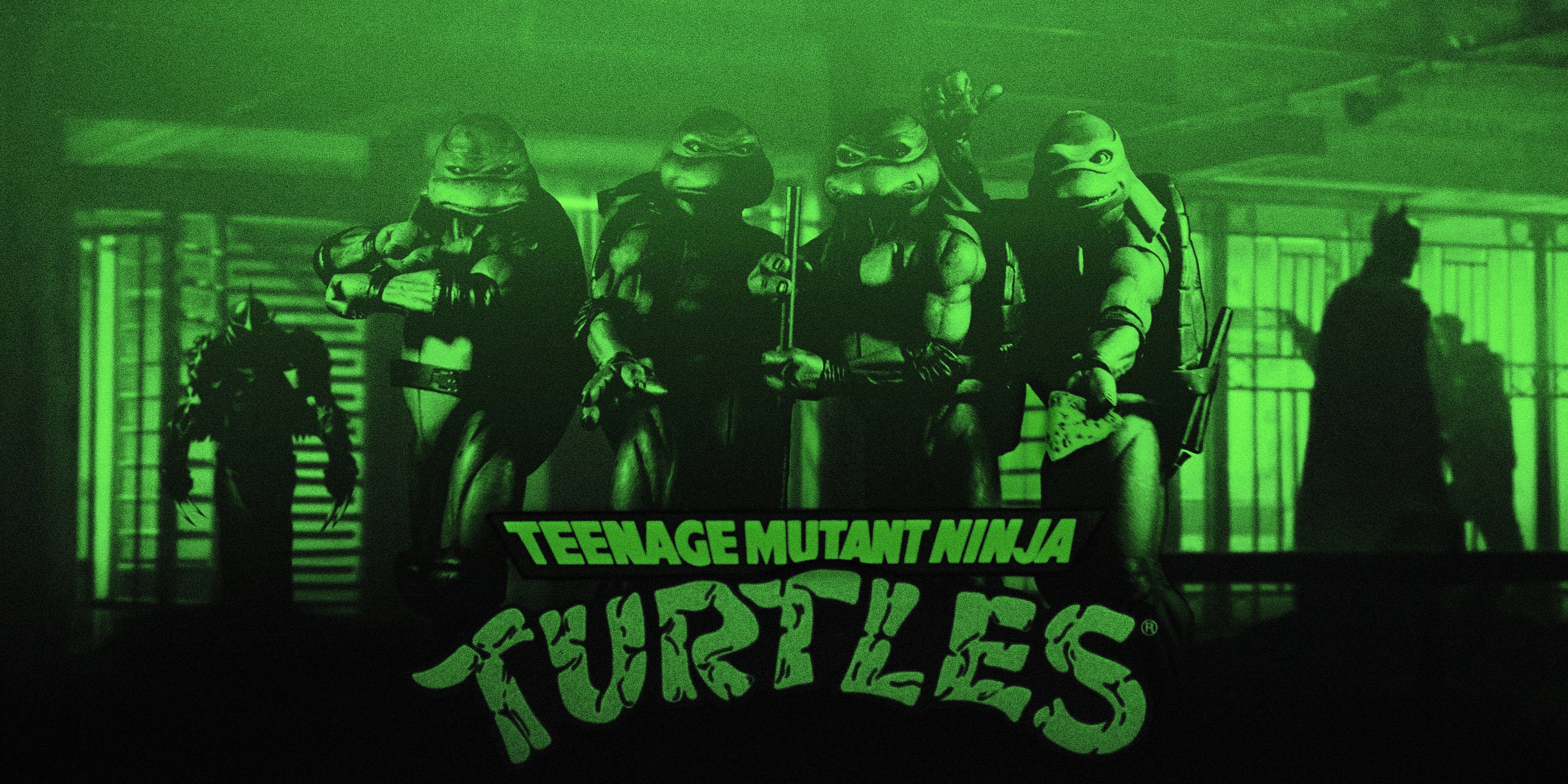 The animated Teenage Mutant Ninja Turtles (1987) made a huge impression on how audiences saw the Turtles and set a kid-friendly tone for the franchise, marking a shift in its grittier comic book roots. In 1990, the original live-action film was a commercial success, raking in $202 Million and becoming the largest independent film at the time of its release, but it was also met with some backlash over its depictions of crime and violence.

The sequel, Secret of the Ooze (1991), went a bit more kid-friendly but landed with nearly half the box office draw and a considerably worse response. Nevertheless, the childlike tone would remain steadfast, and each installment of the Turtles, either on TV or the big screen, followed suit. Now, that isn’t to say there is not an audience for kid-friendly Turtles or that these interpretations are bad, but it is a bit odd that the grittiest installment of the franchise is the highest praised and that its success was never sought to be recreated. Though audience interest is a great place to start, there are plenty of reasons for studios to reconsider a reboot in line with the franchise’s original vision.

The original live-action films featured actors in rubber costumes designed by Jim Henson’s legendary puppet and visual effects studio. The Turtles’ mouth and eyes were controlled remotely, powered by mechanics hidden inside their shells that freed the performers to move around the set and execute the stunts. With the advancements in CGI, Hollywood would move farther away from practical effects, but fans have continued to express how physical subjects can help ground the movie.

Relying on practical effects will put limitations on the subjects, but this is a great way to humanize them. The Turtles will look real, and their abilities will seem more plausible to the viewer. With any practical production of today, CGI will still be involved, but it could help the Turtles strike the balance found in Hellboy (2003). The film saw Ron Perlman in full makeup rather than relying on CGI augmentation and remains one of the best-remembered films of its era.

Along with practical Turtles come practical stunts. The live-action 90s trilogy featured many great sequences that featured stunt performers in full costume, executing fight choreography. You can’t have the Ninja in TMNT without some fighting, and giving the fans some well-thought-out stunts will further please them. These sequences can be coordinated like those of the series Daredevil (2015), in which the production continued to top itself with brutal one-take action sequences that only got better with time.

Again the practical Turtle design of the original films allowed for free movement of its stunt performers, so there’s no reason why that cannot be replicated. While CGI can offer up some extraordinary feats, there is just something about practical stunts, especially shot in long or wide takes, that grips audiences. CGI can allow your subjects to do incredible things, but it is easy to get carried away.

RELATED: Why the SNL’s ‘Middle-Aged Mutant Ninja Turtles’ Should be it’s Own Animated Series

The Turtles Already Have A Toe In Gotham

Batman is a famously dark tale and TMNT’s early days are also quite a bit moodier than many modern depictions. Their worlds collided in comic book and animated form via Batman vs Teenage Mutant Ninja Turtles (2019). The animated movie sees the four teenage turtles come face-to-face with the mysterious Batman and eventually team up to stop Shredder, even featuring a fierce fight scene between Batman and Shredder that any TMNT fan would love to see adapted into live-action.

The grouping of these martial arts-inspired heroes effectively matures the tone of the Turtles to meet Batman’s. This is enough to have fans fantasizing about the Turtles entering Reeves’ version of Gotham. Simply, if you had to adapt the Turtles to come face-to-face with Robert Pattinson, the grittier leather-squeaking version of Batman, what would those Turtles be like? How much edgier can TMNT get if it already has its two green toes dipped in grimy cities like Gotham?

In the era of comic book movies, respect for the source material is heavily scrutinized and deviation can be met with fan backlash. The original run of comics, created by Kevin Eastman and Peter Laird, were in black and white and had a grimmer tone. That’s not to say the child-friendly rebranding of TMNT was a disrespect to the franchise, quite the opposite since the franchise was idling with just the comic alone. The colorful cartoon, toys and merchandise came along and exploded the Turtles into a phenomenon known as Turtlemania. With that explosion the TMNT comics were able to continue while kids got their fill from the shows and toys.

In the 2020 story, “The Last Ronin,” there are grisly murders, copious amounts of blood and even main character deaths. This is a far stretch from the goofy surfer-dude depictions of the cartoons and live-action movies, but not necessarily incompatible with it. This once again showcases the Turtles’ ability to enter darker territories, featuring complex emotional storylines and real-life-and-death stakes. Not to mention, these characters are wielding very real weapons that don’t just bonk villains on the head.

Aging With The Audience

Turtlemania peaked from 1989 to 1991, so those children are now in their 30s and 40s. Nostalgia can play a big part in the ongoing love for the 80s cartoon or the 90s movies, but that doesn’t always mean that the fan base just wants the same old thing; it can mature along with its fan base. Between the explosion of the MCU, or the recent embrace of the Star Wars Prequels, it goes to show that every franchise has a time when the fandom is ready for something larger, more intimate, more mature. Longtime TMNT fans want to expand on and dig deeper into what they loved as a child.

This doesn’t mean the kid-friendly TMNT needs to fade away. TMNT has seen numerous cartoons and there is an animated movie, focusing on the Teenage in TMNT just around the corner. This Seth Rogen-produced animated film and current cartoon runs can serve the younger audience while older fans, like those grown kids of Turtlemania, can see a more adult version. A live-action reboot is reportedly in the mix, still with Michael Bay in a producing role, but there seems to be some whispers of them hearing audiences and taking notes from the reception of the 2014 reboot. We’ll see if we get another CGI fest or if they give the world practical Turtles, even if they do still love pizza and a good ol’ “Cowabunga!”

The number of UK mobile gamers increased by 4 million since the pandemic | Pocket Gamer.biz