These Are the Questions Amanda Seyfried Would Ask Elizabeth Holmes 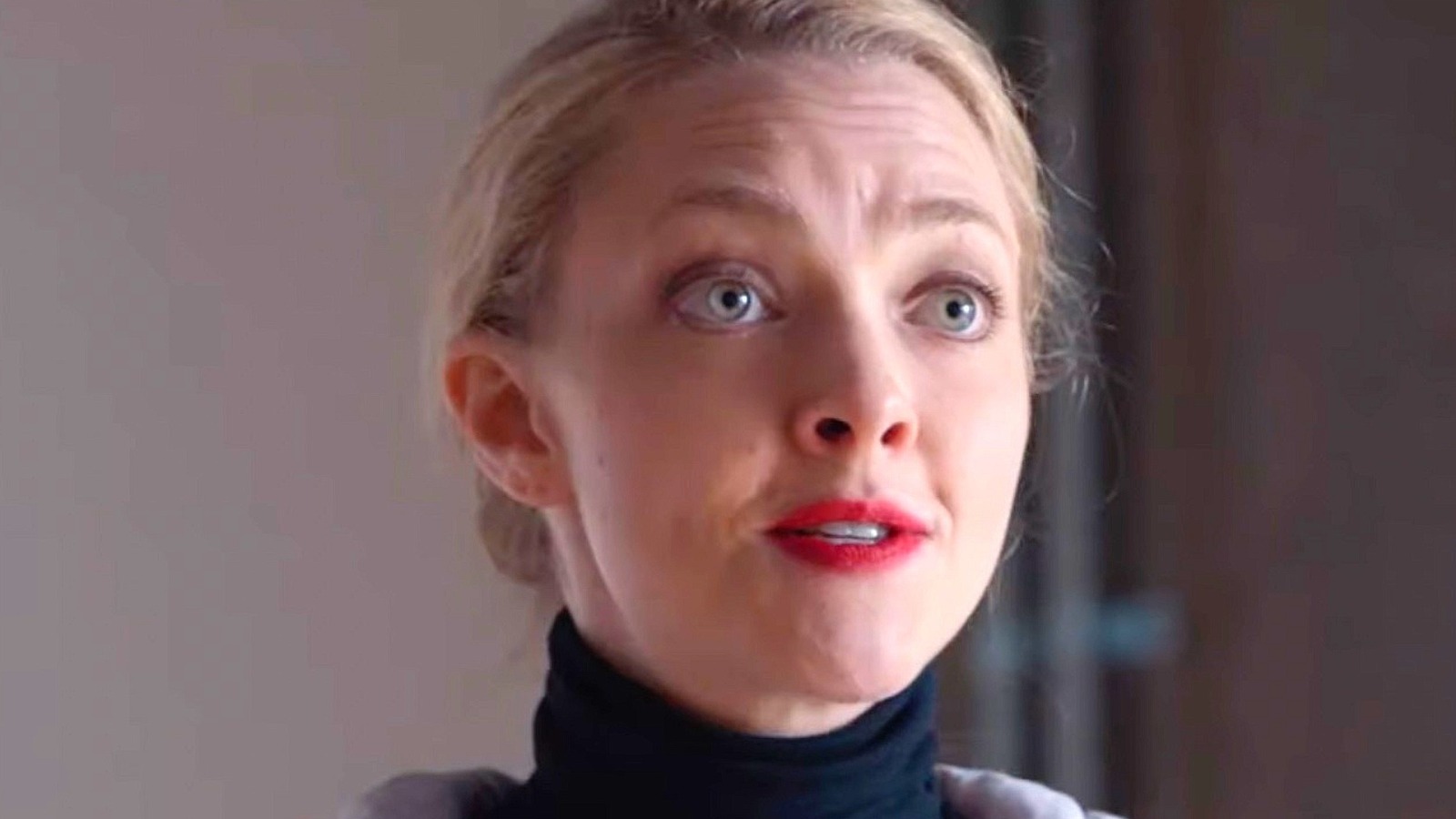 Amanda Seyfried has never met Elizabeth Holmes, the disgraced biotech entrepreneur she plays in The Dropout. Her portrayal of Holmes, who now faces sentencing after being found guilty of multiple counts of wire fraud and conspiracy to commit fraud, has earned Seyfried an Emmy nomination. But she still has unanswered questions about Holmes.

Seyfried sat down with Stephen Colbert on last night’s Late Show to talk about her recent nomination, and the two engaged in some speculation about the former head of Theranos, the biomedical company that Holms fraudulently claimed would change the face of medical diagnosis in the 21st century. When Colbert asked Seyfried if there was anything she would like to ask Holmes, the Mamma Mia! star replied:

“Well, I mean, a lot of things. I think I’d want to know if she was conscious of when things turned for her when she made … If there’s one specific choice she made that kind of tilted her off the edge into the abyss that is where Theranos lives now. I would want to ask her that. And I would also want to know about the baby bird she talks about in her text messages with Sunny. I want to know if she had a baby bird or if it was metaphorical.”

The “Sunny” Seyfried refers to was tech entrepreneur Ramesh “Sunny” Balwani, who is the former president and COO of Theranos and Holmes’ boyfriend. Though Balwani left the company following criminal inquiries, he was later convicted of fraud. The bird was the subject of one of the couple’s many texts to each other. According to the Daily Mail, at one point Holmes texted Balwani asking how their “baby bird” was doing and whether a friend could feed it. As Seyfried pointed out, the meaning of the text has been a source of speculation.

Seyfried is currently nominated for the Primetime Emmy Award for Outstanding Lead Actress in a Limited or Anthology Series or Movie. The ceremony will air Monday, Sep. 12 at 8 p.m. ET on NBC. It will also stream live on Peacock.