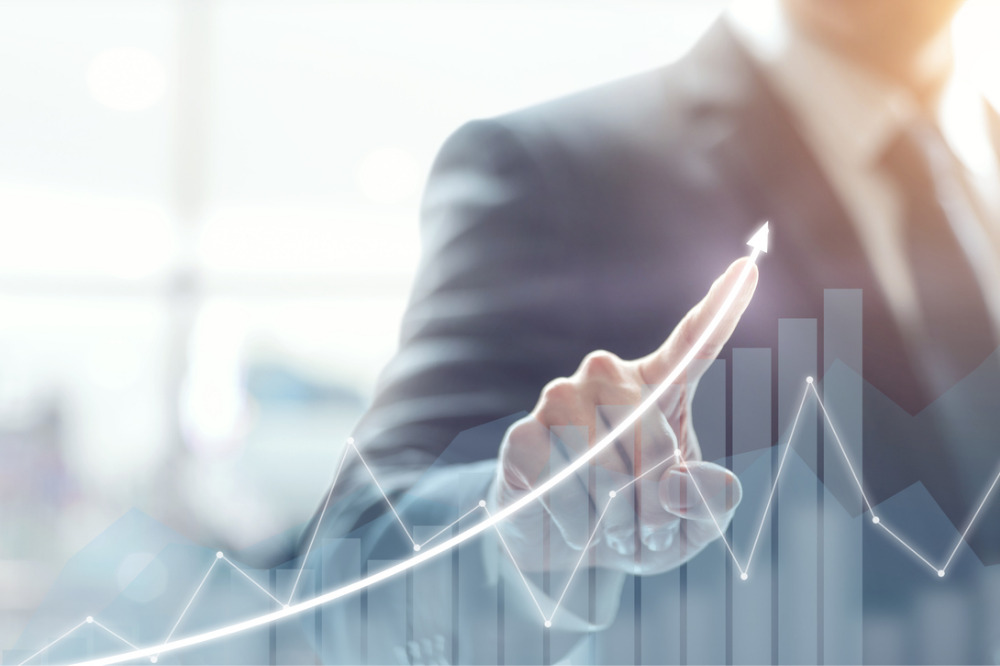 Conduit Holdings Limited (CHL or Conduit Holdings) had a bountiful six months in 2022, somewhat offset by the persistence of the COVID-19 pandemic, geopolitical issues, extreme weather events, and other challenges.

Conduit Holdings group CEO Trevor Carvey said the business is normalizing despite the challenges this year, with its combined ratio trending towards its target of a mid-80s steady state. The business is also in an excellent position, he said, to continue capitalizing in its chosen markets.

“We are seeing strong demand for our offering, and we continue to take a highly selective approach to our underwriting in a market which is exhibiting increasingly strong fundamentals,” Carvey said.

However, like other companies facing a difficult market, Conduit Holdings reported a comprehensive loss of $61.4 million due to:

On the bright side, Conduit Holdings is still in a significant growth phase as premiums continue to earn through to the income statement.

“Conduit has quickly built a reputation for underwriting discipline and focus, as well as great service. We have now passed $1 billion of ultimate premiums written since IPO, and it is great to see the validation of our underwriting and approach,” Carvey said.