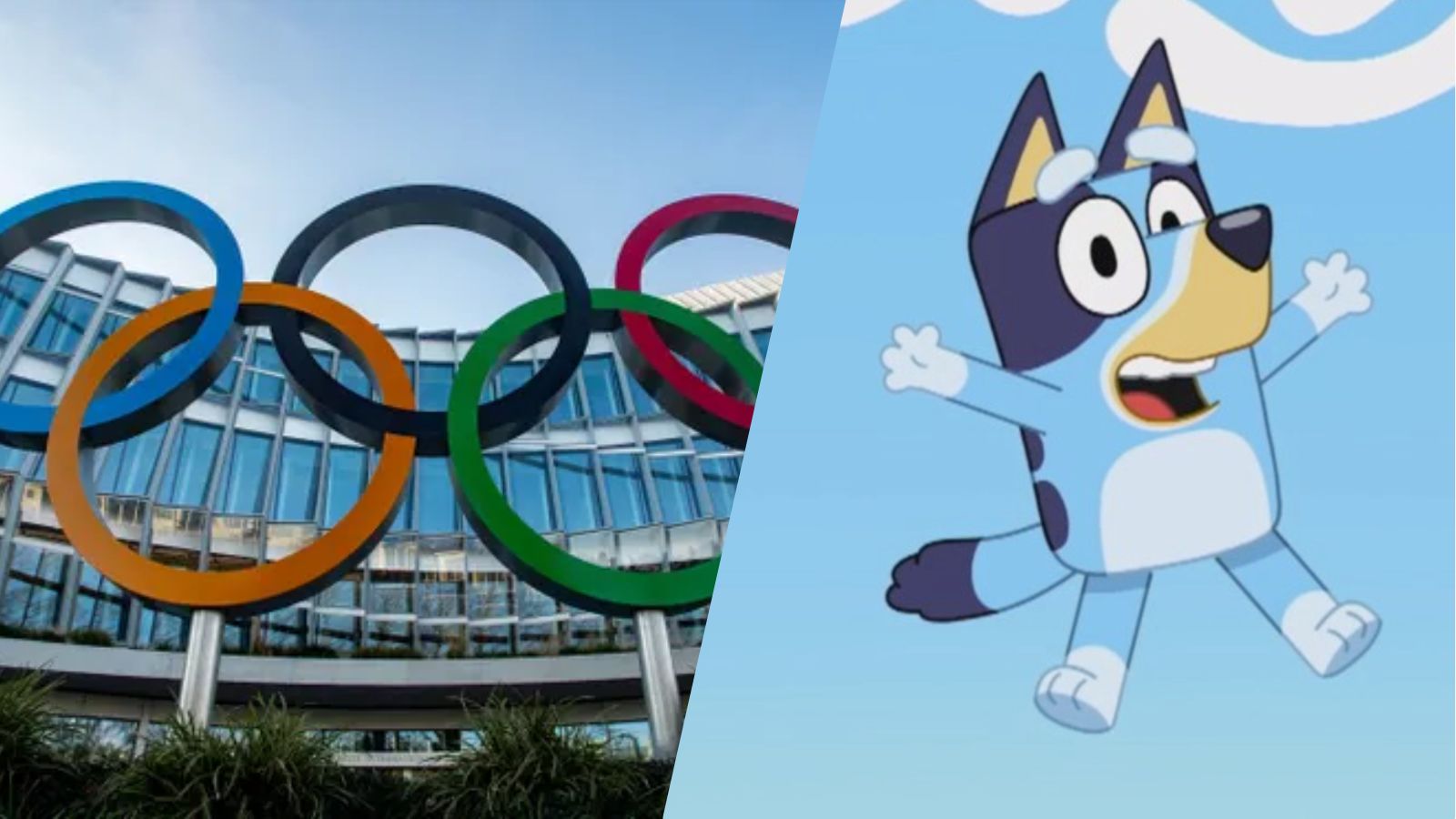 Australia is incredibly excited about the 2032 Olympic Games in Brisbane, Queensland. So much so that a familiar face has offered to lend a hand in designing the future Olympic mascot. And maybe they should since they helped bring Brisbane and Australian culture to the television screens of countless children worldwide. That’s right, the creators of the Australian children’s TV show, Bluey, have offered to help design the future Olympic mascot.

According to The Guardian, Queensland premier Annastacia Palaszczuk was contacted by Bluey creator Joe Brumm and the Ludo Studio team to design the future mascot for the Brisbane Olympics. And why wouldn’t they? The iconic children’s show is set in Queensland and showcased some awesome places to see in Brisbane. Ludo Studio producer, Sam Moor, told the Guardian that designing the Olympic mascot would be “an amazing opportunity and privilege”.

“We would be well suited to a challenge of this size and we would love the opportunity to pitch something unique for it,”

While the studio did not get the go signal to design the future mascot, Premier Palaszczuk was delighted to hear the offer as it was “an example of the kind of homegrown talent we have that will make the Games the best ever”.

The Olympic committee has chosen the palm cockatoo as the future mascot for the 2032 summer game in June 2022. Queensland’s tourism minister, Stirling Hinchliffe, told The Guardian that the idea of using the ‘Bin Chicken’ as a mascot might not be the best idea due to its “dumpster-diving habits and distinctive odor”.

Hopefully, both the Queensland government and the Olympic committee would consider Ludo’s offer, considering the impact they’ve created on Australian children’s media. After all, Bluey won an International Emmy Award in 2020 and was recognized by the state premier for its multiple successes. And if not, their mascot design should be featured in a future episode just to show the world what they’re missing out on.