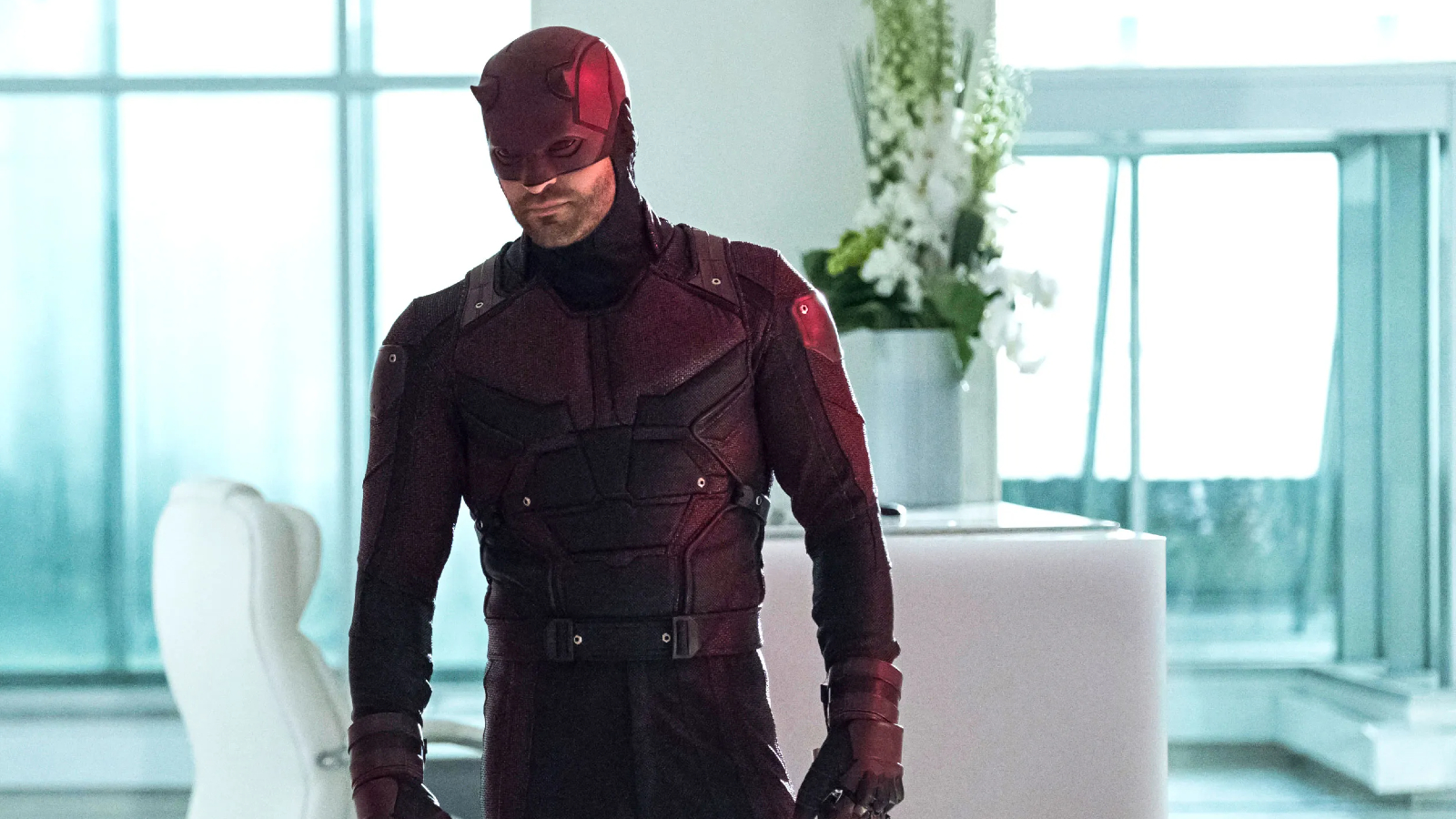 She-Hulk: Attorney at Law is set to place some cracks in the MCU mold, veering away from cosmic stakes and world-threatening villains and welcoming us into the comparably mundane but equally-dizzying life of Jennifer Walters, a lawyer who suddenly finds herself boasting some Hulk-like superpowers after a blood transfusion from her cousin, Bruce Banner.

The show looks to be breathing a new sort of life into the shared universe, with characters such as Frog-Man, Man-Bull, and El Águila, all of them minor comic book characters, showing us that not every Marvel Studios superhuman needs to be larger than life; sometimes, they’re just out living their lives, paying parking tickets, and going on dates.

On the flipside, however, it also marks the return of one of Marvel’s most beloved characters, and perhaps the single most anticipated comeback in the history of the MCU; Daredevil.

After an ultimately-canceled Netflix run, Charlie Cox reprised his role as Matt Murdock for a cameo appearance in Spider-Man: No Way Home, and fans were also recently treated to the delicious news of an 18-episode MCU reboot for the character in the form of Daredevil: Born Again. And now with the character’s turn in She-Hulk, the future is bright for the Man Without Fear.

In an interview with Collider, showrunner Jessica Gao recalled the euphoric adrenaline that she and her team felt when they were given the green light to include Daredevil in the show.

“I don’t think we ever, in a million years, thought that we would be allowed to use them, because we didn’t know what the status was of the character. And then, I can’t remember how, we got wind that he was coming back and that it was Charlie Cox, and we were like, ‘Wait, does that I mean we can use him? Are we allowed?’ And when they told us yeah, I mean, we couldn’t believe it, we thought we were being pranked.”

She-Hulk: Attorney at Law releases to Disney Plus on August 17.