David Krumholtz Back as Bernard the Elf 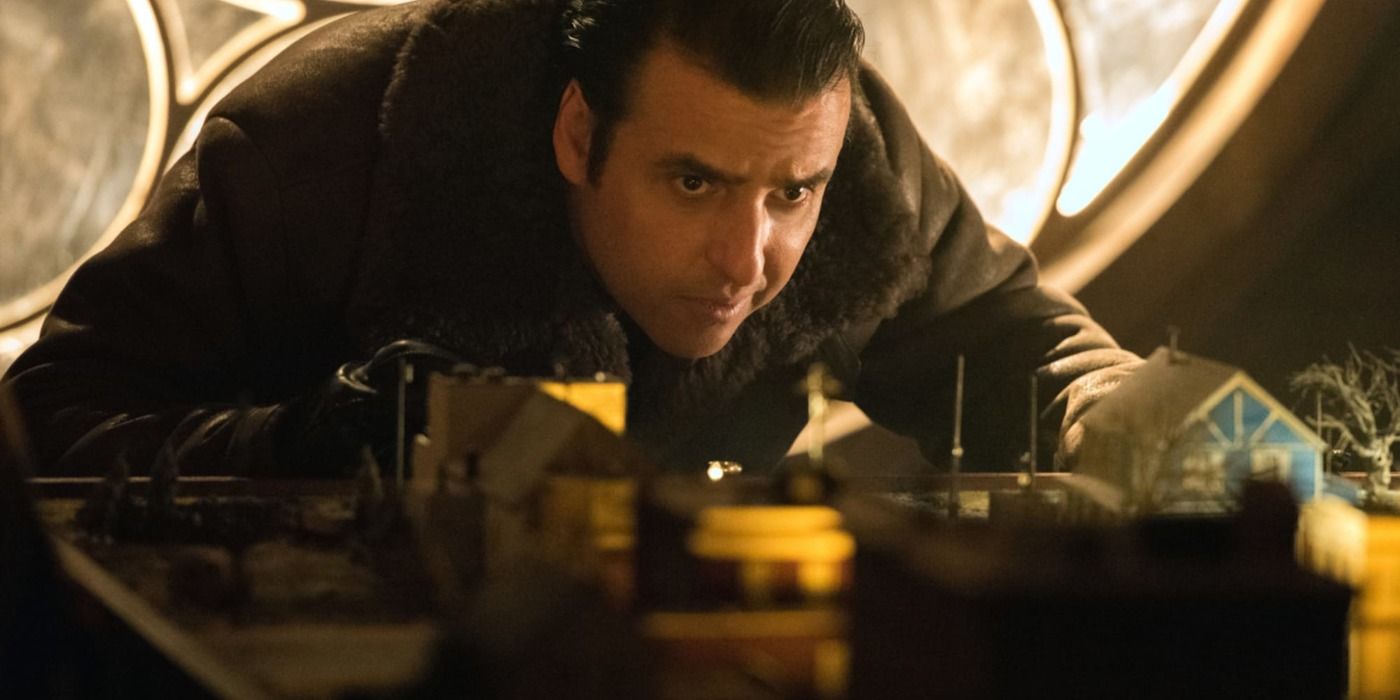 Fans of the beloved elf from the classic Christmas film franchise can rejoice as actor David Krumholtz is set to reprise his role as Bernard the Elf in The Santa Clauses, which is set to debut on Disney+, according to an exclusive from Deadline.

Krumholtz returns to the franchise alongside Tim Allen and Elizabeth Mitchell, who both return as Scott Calvin, also known as Santa Claus, and Carol Calvin, who eventually becomes Mrs. Claus. Kal Penn (A Very Harold & Kumar Christmas) is set to star in the series as Simon Choski with Elizabeth Allen-Dick as Sandra and Devin Bright as Noel. Austin Kane will appear as the character Cal with Matilda Lawler as Betty and Rupali Redd as Grace.

Bernard the Elf was first introduced in the 1994 film, The Santa Clause, as the Head Elf of the North Pole and became a fan-favorite character among many viewers who revisit the Christmas classic every holiday season. Krumholtz would return to the role in 2002 with the release of The Santa Clause 2 which focused on Scott Calvin needing to get married. To the disappointment of many fans, Bernard was notably absent in The Santa Clause 3: The Escape Clause with Curtis (Spencer Breslin) taking the position of Head Elf instead. Now with the franchise making a comeback, fans can find some holiday cheer as their favorite elf will finally return after a 20 absence.

The series will focus on Scott Calvin who begins to start losing his magic as he reaches his 65th birthday. Deciding he can’t be Santa Claus forever, and wanting a normal life for his family, Calvin decides to embark on a journey to find a suitable replacement as he prepares a new life for his family outside the North Pole. With the return of several actors from previous films alongside the interesting premise, The Santa Clauses could serve as a touching send off for many that grew up with the franchise.

The Santa Clauses has no release date set yet, but it is likely to be expected sometime later this year in line with the holiday season. The series will be available to stream on Disney+. Check out the original trailer for The Santa Clause below: