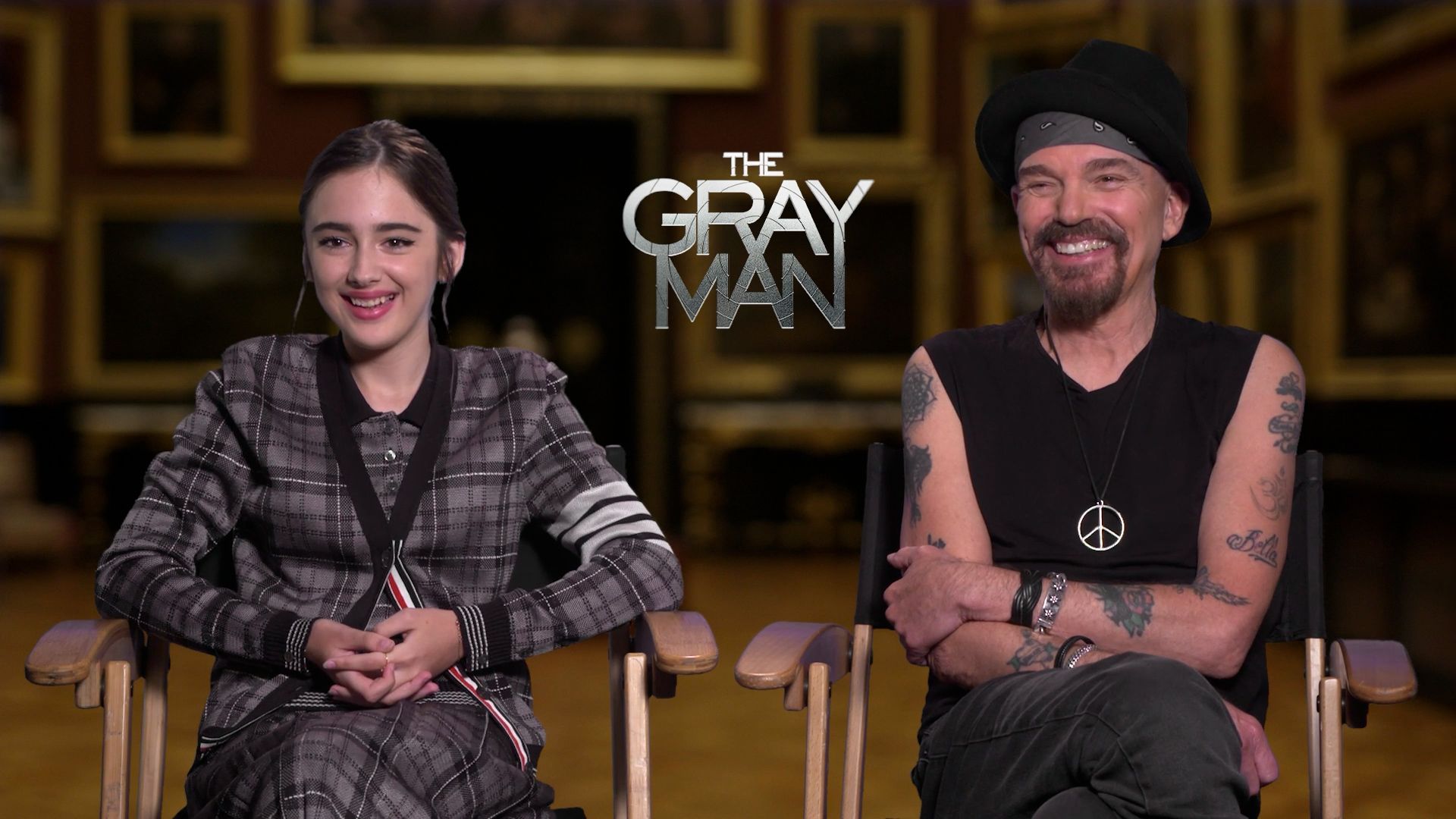 With the Russo Brothers’ The Gray Man now streaming on Netflix, I recently spoke to Billy Bob Thornton and Julia Butters about making the action thriller. During the interview, they talked about working with Joe and Anthony Russo, and what people would be surprised to learn about the making of the movie.

In addition, I asked Thornton if we’ll ever get to see his original director’s cut of All the Pretty Horses based on Cormac McCarthy‘s novel. If you’re not aware, Thornton had a much longer cut of the film, but Harvey Weinstein made him release a two-hour movie. Matt Damon has previously talked about the shorter cut saying, “You can’t cut 35% of the movie and expect it to be the same movie.” Thornton told me:

“I don’t know that that will ever happen, but I wish it would. There’s a possibility now that the new guard is in a position that might allow us to do that, so it’s something I’ve always thought about. So, that’s really a possibility, and if you heard the original score by Daniel Lanoise, it’s pretty spectacular.”

Hopefully with Weinstein now in prison, someone will help make this happen. Watch what Billy Bob Thornton and Julia Butters had to say in the player above, or you can read our conversation below.

In The Gray Man, Ryan Gosling plays CIA operative Court Gentry, aka, Sierra Six, and after a mission goes wrong, he gets hunted across the globe by Lloyd Hansen (Chris Evans), who will stop at nothing to take him out. Loaded with cool and inventive action sequences, The Gray Man is definitely worth your time. The film also stars Ana de Armas, Jessica Henwick, Regé-Jean Page, Wagner Moura and Alfre Woodard.

COLLIDER: I want to start with congratulations on the movie. I thought you guys both did a great job. I have an individual question for each of you to start things off. Billy, I’m going to start with you. What do I need to do to see your director’s cut of All the Pretty Horses?

BILLY BOB THORNTON: Well, let’s see. I don’t know that that will ever happen, but I wish it would. There’s a possibility now that the new guard is in a position that might allow us to do that, so it’s something I’ve always thought about. So, that’s really a possibility, and if you heard the original score by Daniel Lanoise, it’s pretty spectacular.

I very much would like it to happen. Please let me know how I can help.

I’m being completely sincere with you.

An individual question for you. So, you’ve worked with Tarantino, the Russo brothers, and now Steven Spielberg. Have you thought about playing the lottery, or doing something like…You know what I mean? Because it’s incredible.

JULIA BUTTERS: Thank you so much. Yeah. I don’t even think that’s real at all. Sometimes I just don’t even understand what’s going on, but I would love to do a biopic, or playing Audrey Hepburn. That kind of thing. I would love to do that. I hope that’s something that’ll happen in the future but working with the Russo brothers was such an incredible experience, not only because there’s two of them, but because they feed off of each other’s energy in a way that I’ve never seen before. I expected them as brothers to kind of, no, I disagree. I wanted it to be like this, but no, they are exactly the same, but so different. I don’t even know if that makes any sense, but really, it’s incredible watching them work. One will have an idea, and one will go tell it. That one that just told it will have an idea, and it’s really incredible the way that their minds work together to create something so beautiful.

Ryan Gosling basically fights everyone in this movie but the two of you, and I’m just curious, we were a little disappointed during the shoot that you didn’t have a fight sequence with Ryan. I’m joking.

THORNTON: Well, I had some verbal sparring with him.

I’m teasing about that, but I love learning about the behind the scenes of the making of movies. For each of you, what do you think soon to be fans of The Gray Man would be surprised to learn about the actual making of the movie?

BUTTERS: What do you think?

THORNTON: Well, I think since it was so intense, and there was so much action, and it was a big movie with a lot of moving parts, I think the mood among the crew and the cast everywhere we shot, from Long Beach, to France, to Prague, everywhere, was very relaxed. I think that’s one thing that might surprise people that you would think this set was just this chaotic thing, and it was actually quite the opposite.

BUTTERS: Yeah. They were very good about staying zen, and I remember Joe specifically telling me, “Anything you’re worried about, not a big deal. We’ll fix it. Just stay zen. Stay zen.”

For more on The Gray Man