Home Video What Is the Meaning of the Shoe? 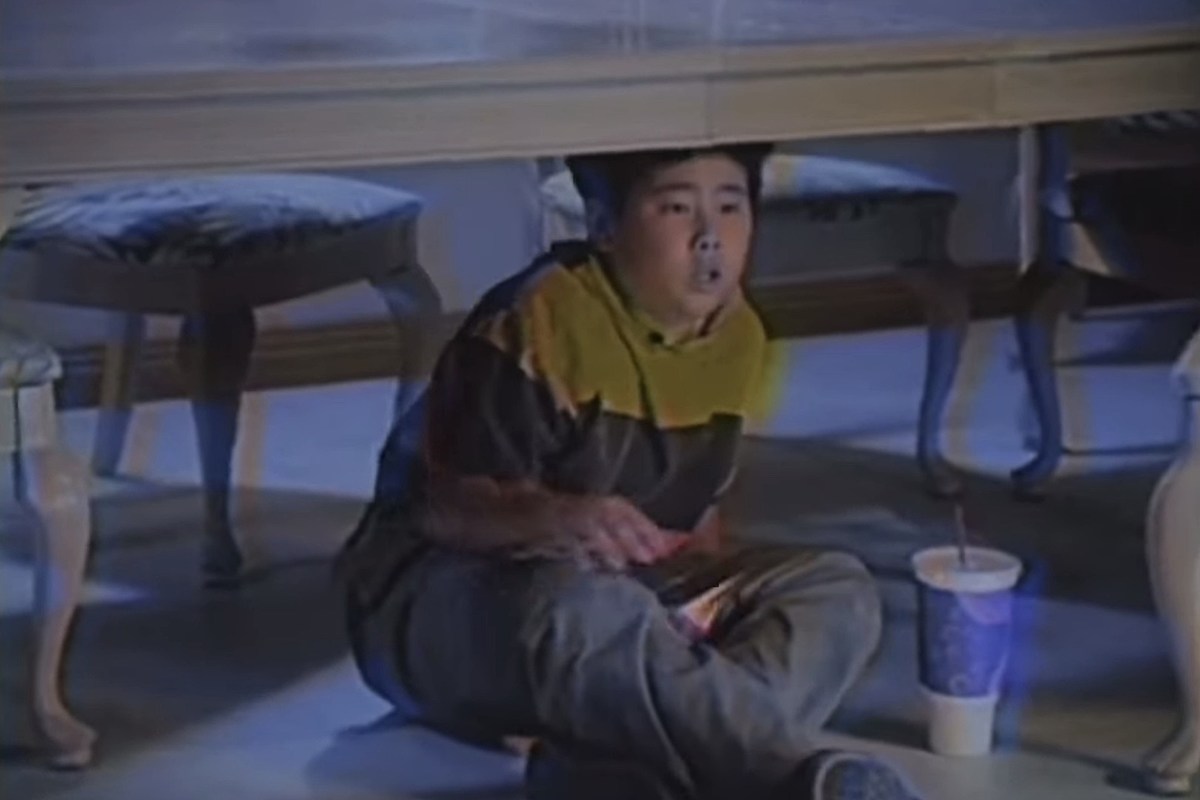 
The following post contains SPOILERS for Nope. On the plus side, if you haven’t seen the movie yet, most of it probably won’t make much sense anyway.

“What’s a bad miracle? They got a word for that?”

That’s Daniel Kaluuya’s OJ, contemplating the unnatural horror unfolding on his family’s ranch in Jordan Peele’s Nope. A few months earlier, OJ and his sister Emerald (Keke Palmer) lost their father to a bizarre accident when random objects suddenly rained down from the sky and a nickel sliced its way through his skull. The official explanation at the time was debris from a passing plane. In the present, OJ and Emerald discover the real culprit: A UFO hiding in the clouds above their Southern California horse farm.

How OJ and Emerald react to that discovery is the main plot of Nope. But lingering in the background of that plot is a second horror story, one that only tangentially relates to the present day events. In 1998, a chimpanzee goes crazy on the set of a TV sitcom called Gordy’s Home! The show, which takes its cues from television shows of that era like Full House and ALF, follows a suburban family in Florida who lives with a monkey.

One day on set, the chimp playing Gordy goes, uh, bananas. It attacks the other actors, severely mangling the face of one and possibly killing others. The young actor who plays the family’s son — Ricky “Jupe” Park (Jacob Kim) — survives by hiding under the dining room table on the Gordy’s Home! set until the police arrive.

While Jupe hides, Peele’s camera assumes his point of view. He watches helplessly as his animal co-star brutally attack the rest of the show’s cast. In the background of these shots, strewn amidst the debris on the Gordy’s Home! set, there is a single shoe, inexplicably standing straight up in the air.

The camera then cuts in for a close-up of this mysterious object before the scene concludes with the chimp attempting to share a fist bump with little Jupe — just as the authorities arrive and shoot the animal dead right in front of him.

The same shoe appears in the collection of artifacts from Gordy’s Home! that the adult Jupe (Steven Yeun) shows in a scene where he discusses his past life as a child actor with OJ and Emerald. The shoe is housed in its own case in Jupe’s private Gordy’s Home! room in his office, but it’s not remarked upon, and the movie never fully explains how it wound up standing on its end or its importance to the overall film.

If you want a simple, straightforward clarification for the shoe you won’t find one — and that is precisely its point. Its ultimate purpose, I think, is to represent what OJ was describing in his speech about bad miracles. The shoe standing on its head is one such example; something that is impossible and beyond comprehension, but not in the positive or uplifting way the way a miracle would be. Nope posits that the world is full of such “bad miracles” — like the alien menacing OJ and Emerald’s farm. Sometimes, bad things happen that defy any explanation.

The way in which the shoe is revealed is important as well; through point-of-view shots of the young Jupe staring at it. The act of looking or not looking at something is one of Nope’s key themes. The broader story, with OJ and Emerald trying to record conclusive proof of aliens’ existence, speaks to our collective desire to not only watch things but also to film them, and then to share that footage with the world.

Conversely, the most dangerous thing you can do in Nope is look at something. When OJ realizes that the alien “ship” is actually an alien itself, he also comes to understand it is a predator — and predators treat getting stared at as a direct threat. The alien eats everyone at Jupiter’s Claim, including Jupe himself, because the tourists all gawk at it. Conversely, OJ survives numerous encounters with the creature by avoiding eye contact with it.

The addition of the shoe without any clear-cut statement of its meaning offers the audience the chance to feel what OJ, Emerald, and Jupe feel throughout the movie. It’s a puzzle meant to stoke our own curiosity. But given that the rest of Nope works as a cautionary tale about people whose fixation on spectacular puzzles leads to their undoing, the shoe essentially says: Look what happened to these people when they so desperately sought out answers to their “bad miracle.” Are you sure you want to know the truth?

(Okay, if you do, here’s a real tinfoil hat kind of theory for you about this whole shoe business. Think back to the Jupiter’s Claim amphitheater where the alien sucks up Jupe and the audience. What’s it shaped like? A horseshoe.)

Nope: Answers to All Your Questions About the Movie

Let’s break down the shocking twists and mysteries in Jordan Peele’s sci-fi thriller. 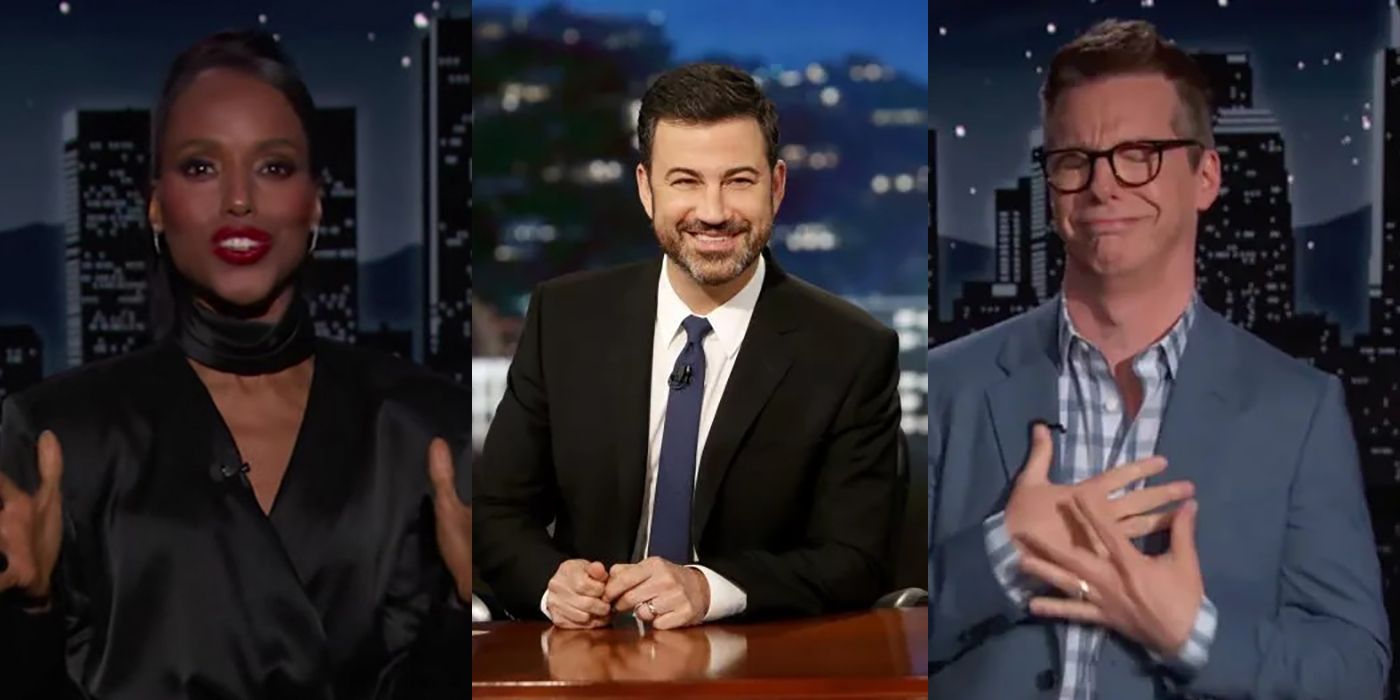 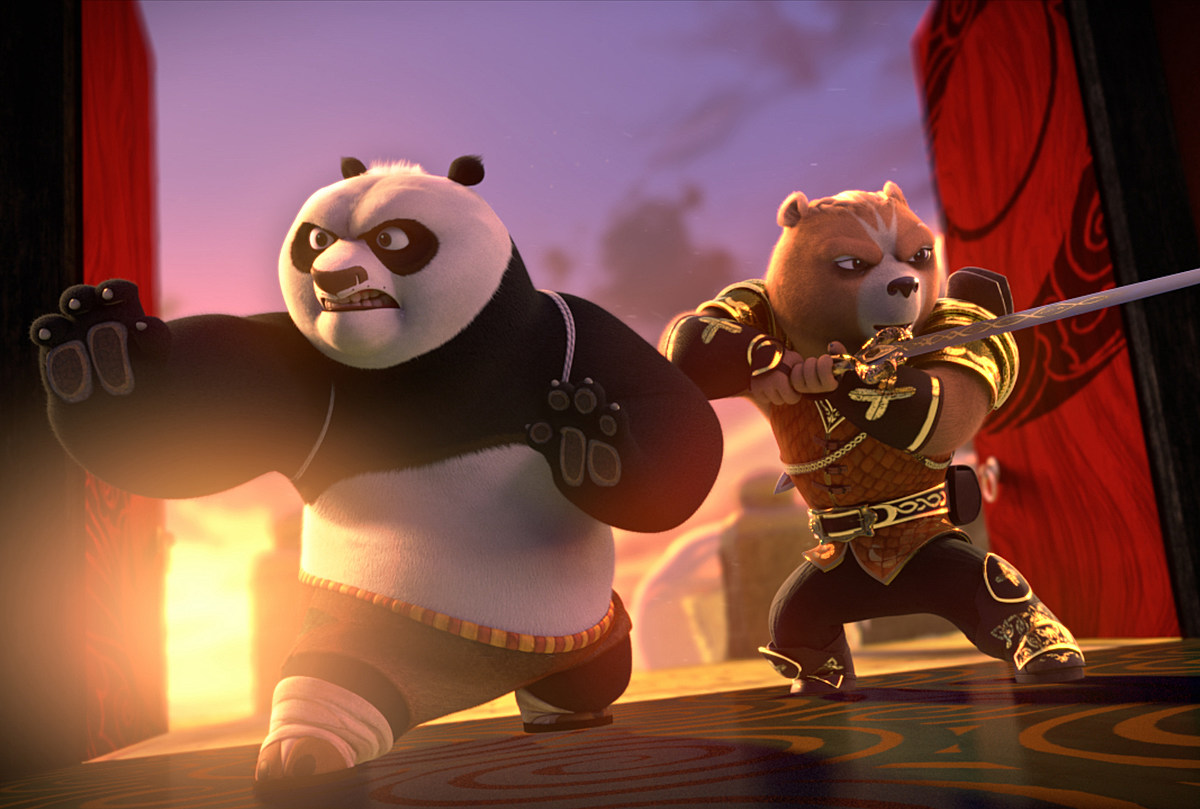