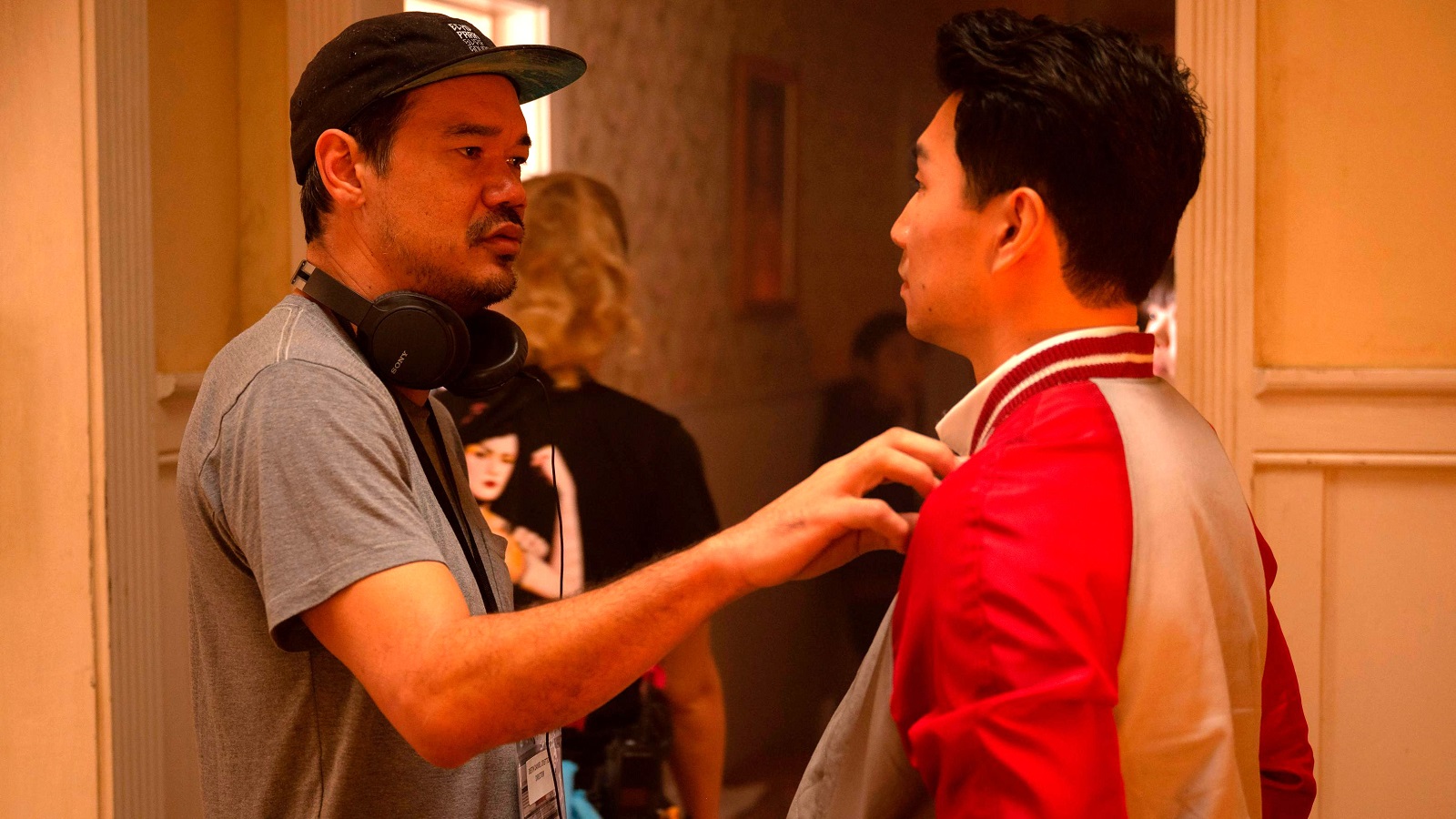 Having already blown up the internet with a cavalcade of massive San Diego Comic-Con reveals, Marvel Studios aren’t wasting any time in putting the pieces together for Phases Five and Six, with Shang-Chi and the Legend of the Ten Rings director Destin Daniel Cretton having been named as the steward of Avengers: The Kang Dynasty.

The filmmaker has obviously made a real impression on Kevin Feige and the top brass at both Disney and Marvel, with the filmmaker also having a sequel to his martial arts fantasy epic in development, while he’s also overseeing a Wonder Man streaming series, and that’s not to mention non-Marvel episodic comic book adventure American Born Chinese.

The Hollywood Reporter broke the news, and while details are thin on the ground for the time being, there are two major questions that fans will have in the aftermath. The first is what The Kang Dynasty means for the Shang-Chi sequel, which wasn’t announced at Comic-Con, but could be given a release window during September’s D23.

The fifth Avengers movie is coming to theaters on May 2, 2025, and is going to be a massive undertaking for Cretton, so it’s looking likely that the second solo outing for Simu Liu’s ass-kicking hero won’t arrive until after then, which is sure to be a shame for the many fans the opening installment cultivated.

Secondly, there’s no mention of Cretton directing Secret Wars, the other of the two crossover adventures slated for 2025, so the all-star event arriving only six months after The Kang Dynasty could end up with someone else wielding the megaphone.