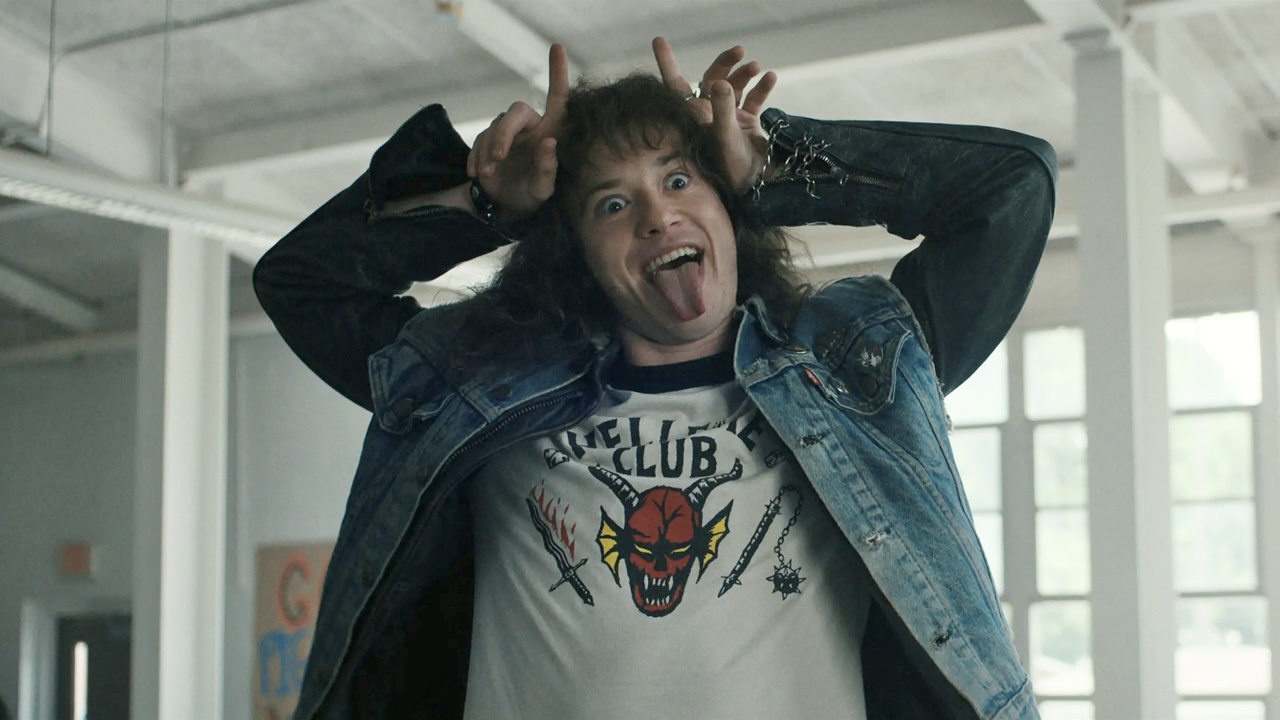 The fourth season of Stranger Things was a praiseworthy outing all around, but perhaps its biggest gift to the fandom was the introduction of Eddie Munson, an unassuming and humble nerd who went on to become Hawkins’ greatest hero.

More so than Eddie’s own charismatic qualities and eccentric personality, it was Joseph Quinn’s phenomenal performance that brought this character to life in the liveliest manner imaginable. Indeed, lively is the best word to describe Eddie, even when he was going through the darkest hour of his life.

Quinn himself isn’t far behind that description in real life, which is why he’s become an absolute pop-cultural sensation over the past two months. This might just have been the year that Hollywood came knocking at Quinn’s doorstep with offers to appear in a dozen projects, but the actor remains humble and level-headed whenever he shows his face in public.

The latest instance of this was on The Tonight Show Starring Jimmy Fallon, which was incidentally Quinn’s first appearance on a talk show since becoming a breakthrough star thanks to Eddie. At one point during the conversation, Fallon praised Quinn’s American accent and asked him to perform Eddie Munson lines with different accents from around the globe, which the actor indulged.

You can watch the segment in the video below at around the 6:30 mark.

Some fans are fervidly praying for Eddie Munson’s return and revival in the fifth and final season. From what Dustin told his uncle, however, it’s a safe bet that the character’s fate is final. Unless Henderson is playing a different game, to be wholly unveiled in season 5. At this point, though, it sounds more like wishful thinking on our part.

You can stream all nine episodes of Stranger Things 4 on Netflix now.

10 Movies That Perfectly Tell The Story Of Taylor Swift Songs