Ratings downgrade of 17 insurers granted stay of execution – for now 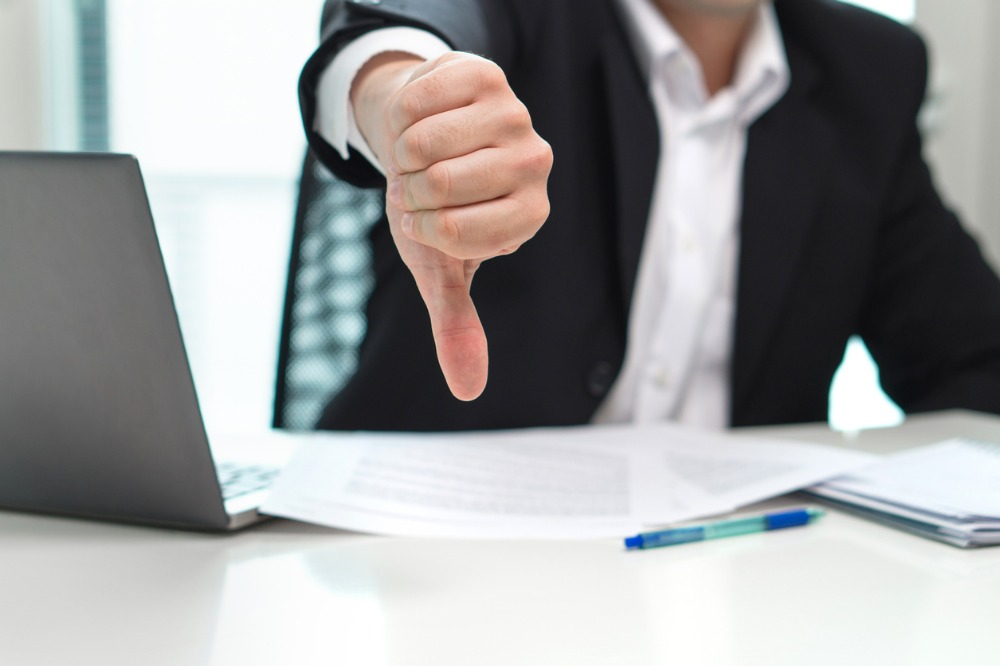 “Due to various circumstances, Demotech will not take any rating action, including affirmation, downgrade, or withdrawal until further notice,” said Demotech president Joe Petrelli in a letter addressed to Florida insurance commissioner David Altmaier. “While we are unable to provide a specific date for release, we are working to expedite the release of our ratings as soon as possible.”

A copy of the letter was obtained by Spectrum Bay News 9 – one of the first to break the news.

However, the 17 insurers are not completely out of the woods, as Petrelli hints that updated ratings could still be released.

“We will withhold the release of all ratings related information and any updates to our website until we have completed all aspects of our rating process.”

Altmaier and Florida chief financial officer Jimmy Patronis had sent letters to Demotech last week condemning the downgrade. Altmaier additionally denounced the action as “an example of inconsistent, monopolistic power of a select rating agency,” and had asked for the agency to offer a path for review or appeal for those insurers facing a downgrade.

Many fear that the downgrade could impact hundreds of thousands of homeowners in Florida, especially as mortgage providers like Fannie Mae and Freddie Mac require homeowners to have an insurance policy with an A-rated company. Affected homeowners may be forced to find a new policy in the middle of hurricane season, which could cost more and offer less coverage.

Not everyone is condemning Demotech for its downgrade decision. State Senator Jeff Brandes, R-St. Petersburg believes that the downgrade might realistically affect some, but not all 17 insurers.

“I think what’s most likely to happen is between seven and 10 companies get downgraded,” said Brandes. “The remaining companies will be on a watch list and pending their second quarter numbers or them raising new capital.”​

Brandes also said that he does not blame Demotech for the pending downgrade, Spectrum Bay News 9 reported.

“There’s going to be some pain that’s going to be felt. I don’t think this is the rating agency’s fault,” he commented. “I frankly think this is largely the legislatures’ fault because we’ve known about these problems and failed to address them for years.”

What are organizations doing to manage turnover?