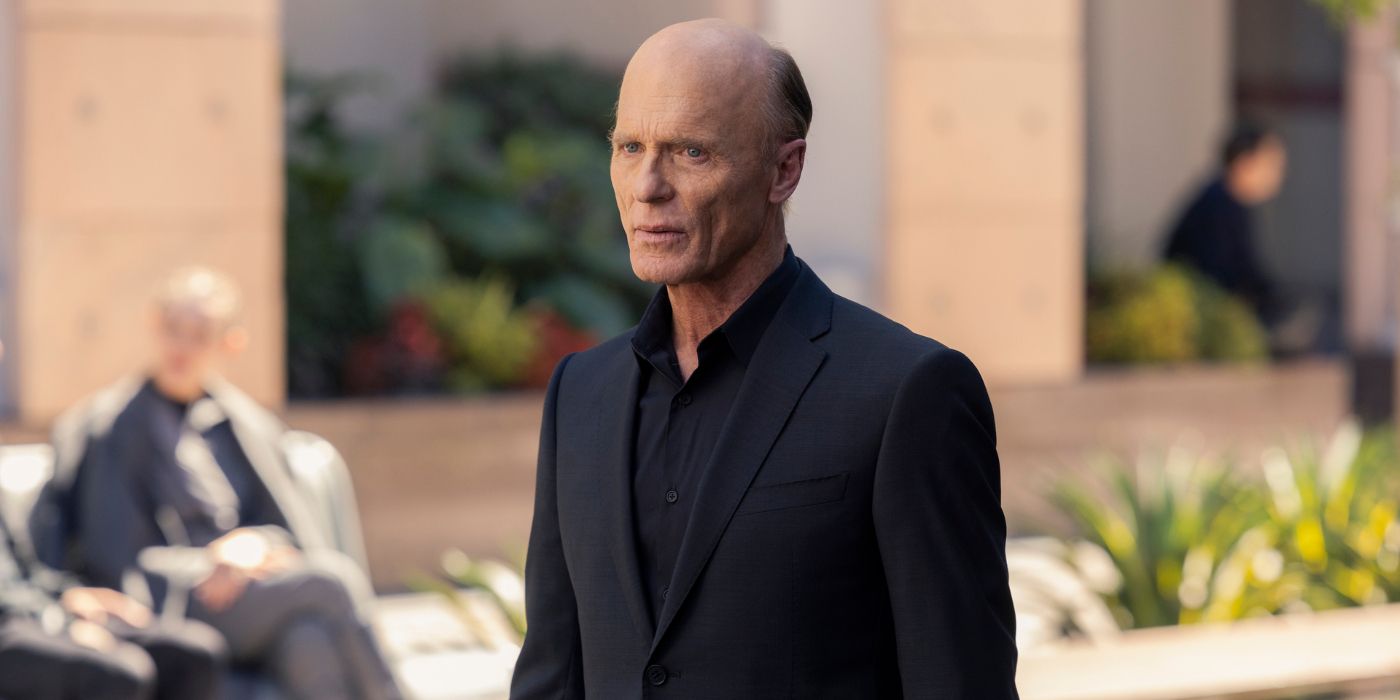 Editor’s note: The below article contains spoilers for Westworld Season 4.Westworld is one of the most aesthetically gripping television shows that’s currently airing. Even when the story gets (intentionally) confusing, and it’s unclear how much showrunners Jonathan Nolan and Lisa Joy actually have planned out ahead of time, there simply isn’t anything that compares to Westworld’s craftsmanship. One of the show’s hallmarks is its classic song covers. In addition to the epic score by Game of Thrones composer Ramin Djawadi, Westworld also throws in covers from an eclectic group of artists, including Kanye West, The Rolling Stones, David Bowie, Pink Floyd, The White Stripes, The Weeknd, and Radiohead, among others.

While this is certainly a stylistic choice, Westworld does a great job at using the subtext of these songs to parallel the themes of the show. When “Paint it Black” begins to play, you know it’s about to predicate a moment of violence. When “Dark Side of the Moon” begins to blare, you can tell that the show is setting itself up for a game-changing moment. There isn’t a better example than the Season 1 finale, “The Bicameral Man.” What better way to close off a season of television than with Radiohead’s “Exit Music For A Film?”

Season 4 has had some memorable needle drops so far, but Westworld fans have been anticipating the use of Lou Reed’s “Perfect Day,” which was teased in the official trailer. In the fifth episode, “Zhuangzi,” Charlotte Hale (Tessa Thompson) confers with William (Ed Harris) over an ongoing problem within her operation. In a reverse-Blade Runner situation, Hale has been sending her hosts to kill the humans that are beginning to “question the nature of their reality.” Discontent with the way that the hosts have failed to live up to the promise of their supposed “victory,” Hale lectures William as she commands a group of hosts to perform an elaborate dance number set to “Perfect Day.” Hale is able to manipulate those under her control, but she remains discontent, and delivers the episode’s best line: “God is bored.”

This is hardly the first time that “Perfect Day” has been used in a semi-ironic context. The song most notably appears during an early sequence in Danny Boyle’s 1996 indie classic Trainspotting, as Renton (Ewan McGregor) explains his meticulous routine of injecting heroin. In Renton’s case, the “perfect day” that he has crafted for himself is one that was never meant to last. Trainspotting very quickly begins showing the true damages of drug addiction, and how misplaced Renton’s idealism really was. In the midst of Renton’s supposedly “perfect day,” he’s taken to the emergency room after overdosing. It’s the first moment that Renton begins to recognize that the life that he’s crafted for himself simply isn’t sustainable.

This interpretation of the song isn’t far-fetched, considering that Reed himself struggled with addiction issues during the creative period when he was writing “Perfect Day.” Reed would go on to discredit that interpretation in subsequent interviews. However, the song itself persists and is ingrained in many fans’ minds as the soliloquy of an addict; this association is so omnipresent that it actually evoked controversy when The Vatican tweeted out lyrics from “Perfect Day” following Reed’s death in 2013.

The deeper connotation of the song has made it a favorite for showrunners that want to foreshadow something dark. “Perfect Day” appears on the soundtrack of recent shows like Fear the Walking Dead, Doom Patrol, Gotham, Brave New World, and even the trailer for Pablo Larrain’s masterpiece Spencer. There’s nothing wrong with the way the song is used in these contexts; they are setting up a “perfect day” that clearly won’t last. However, the use of “Perfect Day” in Westworld is more nuanced, as it deals with the addiction issues that are so ingrained within the song’s cultural legacy.

Westworld has a lot of long-winding conversations about the nature of death, life, and creation, but it’s clear at this point that Hale truly thinks that she’s transcended. Now that she serves as the chief architect of this dystopian society, Hale finds herself pushing her inferiors to rise to her level. She’s frustrated that she doesn’t have a true opponent, and there’s no one to challenge her domain. The irony is that for Hale, this should be her “perfect day.” She’s won. However, there are still cracks in the system, and Hale will never be truly satisfied when she knows there’s more work to do.

In all likelihood, Hale’s “perfect day” will never exist; if the hosts begin to transcend and create in the way she imagines, then she will be faced with an opponent that could defeat her. At the same time, Hale now tracks, conditions, and manipulates humans within the park grounds, and uses the same brutal techniques that were used on the hosts in the first place. She’s become the evil that she once overthrew. Could this be setting up a major confrontation between Hale and Dolores (Evan Rachel Wood), and will this cycle of control and addiction to perfection continue throughout the rest of Westworld’s run? If so, will the “status quo” ever really change for good?

The fourth season of Westworld can’t be faulted for its ambition; it’s clear that Nolan and Joy are interested in peeling back the narrative arcs, and for once, letting the characters themselves write their own destinies. If the “Perfect Day” sequence signifies anything, it’s that Hale’s endgame may not be as clear-cut as it’s made out to be.