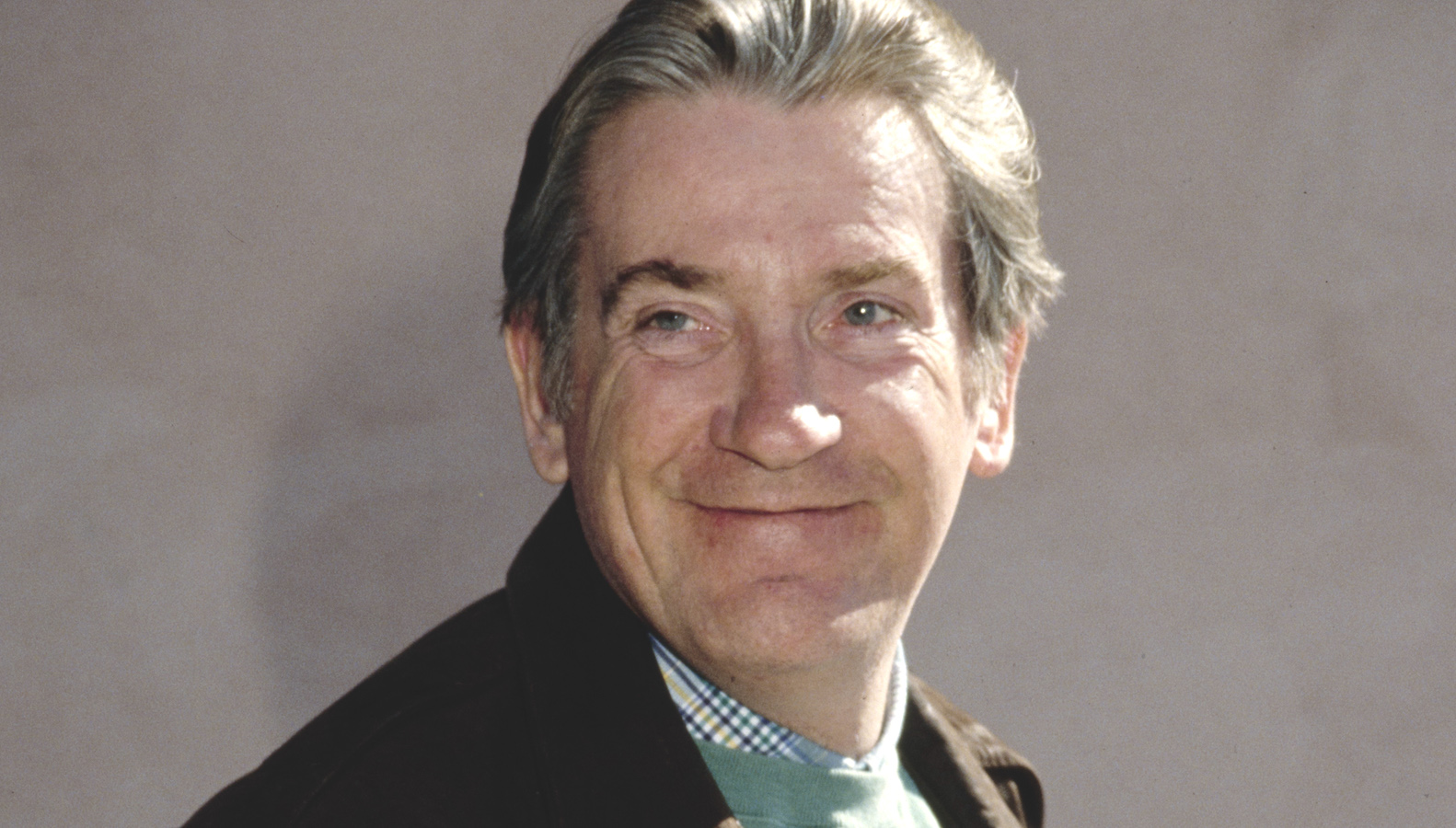 English actor David Warner, known for his roles in movies like Titanic and Tron, has passed away this Sunday. The actor was 80 years old.

The announcement of Warner’s death was made by his family with “an overwhelmingly heavy heart.” The actor, who first started out in theatre in the sixties, died of complications from his cancer diagnosis.

In a statement to the BBC, Warner’s family said he will be “missed hugely by us, his family and friends, and remembered as a kind-hearted, generous and compassionate man, partner and father, whose legacy of extraordinary work has touched the lives of so many over the years.”

From theater, to film, to numerous TV roles, Warner’s career was long and successful. He had roles in major fan-favorite franchises such as Star Trek and Doctor Who, and voiced Ra’s al Ghul in Batman: The Animated Series, as well as Herbert Landon in Spider-Man: The Animated Series. In 1981 he won an Emmy award for his performance of Pomponius Falco in historical drama limited series Masada.

Born in Manchester, Warner died at Denville Hall, a retirement home for professional actors and other artists near London. He is survived by his partner Lisa Bowerman and his son Luke.

Best New Movies on The Criterion Channel in August 2022

‘Black-ish’ Creator Kenya Barris To Reimagine ‘The Wizard of Oz’