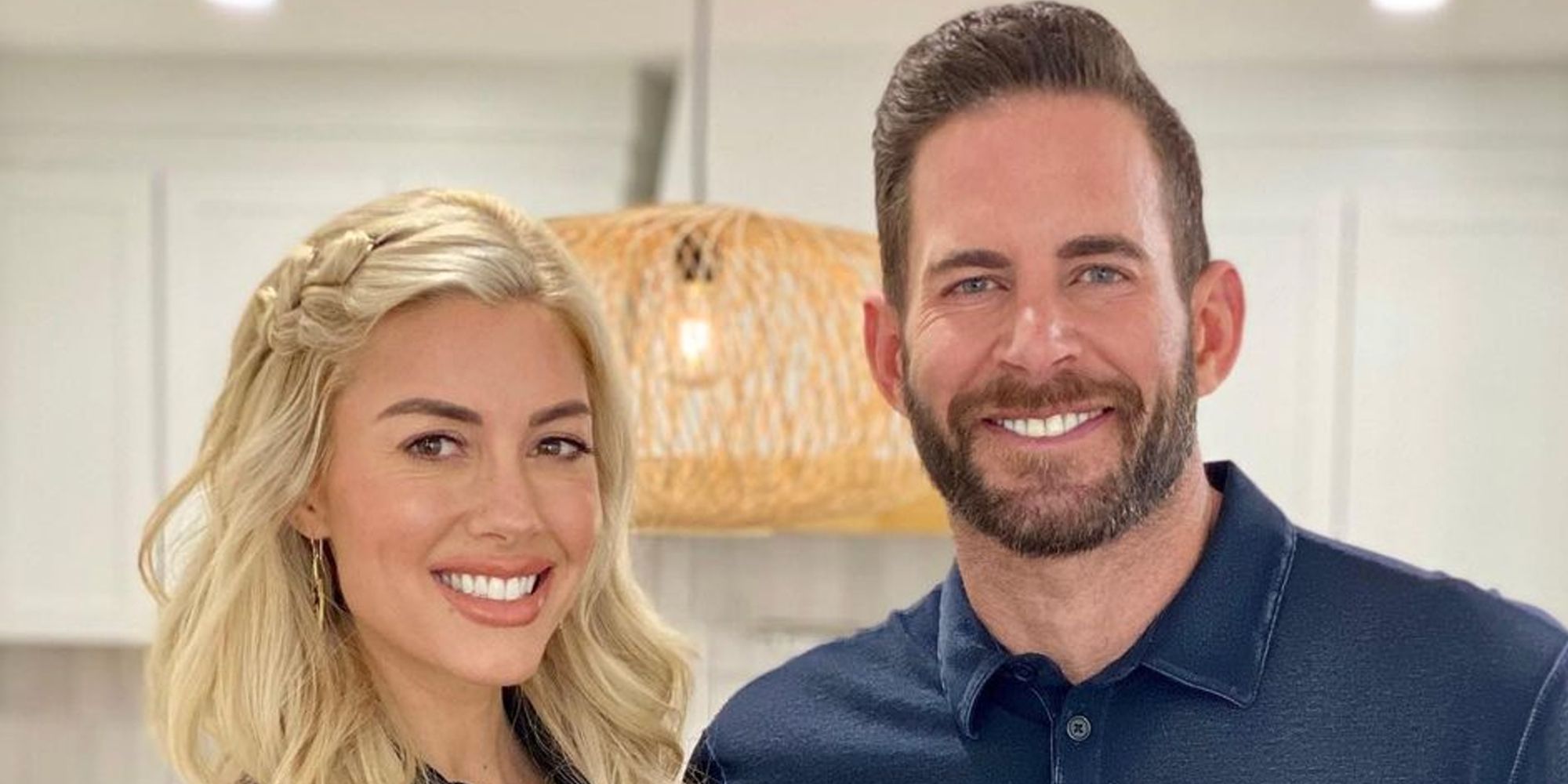 Heather Rae and Flip Or Flop’s Tarek El Moussa unveil the gender of their baby after the Selling Sunset newlyweds’ recent pregnancy announcement.

Heather Rae from Selling Sunset and Flip or Flop‘s Tarek El Moussa celebrated their gender reveal amid news of the couple’s first pregnancy together. Heather and Tarek have been reeling as they await the arrival of their first child together. It’s baby number three for Tarek, who shares two children with his ex-wife Christina Hall. Heather has been happily serving as a step-mother to Tarek’s daughter Taylor, 10, and son Brayden, 6, while sharing her fertility journey with fans.

Heather is known for her transparency with her followers. Since announcing her pregnancy, Heather has been gleefully sharing her preparation for baby El Moussa on social media. Heather has shared her nursery inspiration and gushed about her love for being a step-mom and being pregnant with her first child. Heather was open with her IVF journey after revealing her struggles to conceive. Over the course of the experience, Heather praised Tarek and the kids for being so supportive during the grueling process.

Heather took to Instagram this week to give fans a reveal on the gender of her baby-to-be. “Baby boy El Moussa,” Heather captioned the video post. The clip showed Heather, Tarek and their two kids unloading blue confetti that confirmed the arrival of a new baby boy. Heather also shared photos and video clips on her Instagram Story expressing her excitement to learn the gender of her first child. The El Moussas’ gender reveal comes one week after the happy newlyweds revealed their pregnancy. “Surprise!!! Baby El Moussa coming early 2023!!” Heather captioned her Instagram reveal.

The El Moussas took to the beach for the family maternity shoot. Tarek kissed Heather’s baby bump in one photo, and the kids ran under their arms in another. The photos showed the family’s excitement to welcome a new addition to the blended bunch. The adorable family moments will make for good inclusions to their new HGTV series The Flipping El Moussas, which is also due early next year. It’s a lot of good arrivals to celebrate for the reality star couple.

Heather has shared her desire to welcome a child and how much she enjoys being a step-mom. The Selling Sunset star has fully embraced her new life as a wife and mother. Adding a new baby to the mix is an added cherry on top. With Heather’s new family life and a new reality show, fans are wondering if her time at The Oppenheim Group is nearing its end. Heather will be making her own real estate moves with her husband and might not need to continue working with the West Hollywood agency. For now, Heather has two shows, a baby on the way and plenty of reasons to smile.

Next: Why Selling Sunset’s Christine Quinn Was “Disinvited” From MTV Awards

90 Day Fiancé: How Jenny’s Style Has Changed Since Marrying Sumit

Jeroslyn is a Writer, Creator, and Correspondent in the Los Angeles region. A proud New Yorker at heart with a love for reality television, social gatherings, and positive vibes only. As one of six children, Jeroslyn enjoys being social and getting to know other people. She’s covered a variety of red carpets, attended star-studded events, and has partied with a number of familiar faces. But nothing beats the joy of cozying up on the couch (or in bed) and binging a good TV show. As a Housewives fanatic, Jeroslyn prides herself in her knowledge of the franchise. Outside of being a TV addict, Jeroslyn enjoys spending time with her husband and cat Leonidis and going for peaceful walks around LA. One thing she gets to enjoy more now than she did growing up is consistent sunny skies and warm air. Jeroslyn lives by her mission: Be Bold. Stand Out. Make A Statement.