Verizon announced on Monday that they would no longer include One America News Network in their FIOS cable provider channel lineup.

Verizon said the negotiations with OANN was typical and usual and that OAN did not agree to “fair terms.”

OAN disagreed. The pro-Trump MAGA channel hosts told a different story insisting NOTHING was typical about the negotiations and Verizon did not even attempt to negotiate a contract.

Of course, the Marxist left is cheering this decision.

Like their counterparts in any banana republic in history, they will not tolerate free speech or any opposing thought.

Verizon is set to drop the right-wing One America News Network (OAN) from its channel lineup after the network and company failed to reach an agreement on a new contract.

Verizon said in a statement to The Hill that it will no longer have the rights to OAN after July 31, and the network will be removed from the television lineup.

“Our negotiation with OAN has been a typical, business as usual carriage negotiation like those that routinely happen between content distributors and content providers,” the statement reads.

Verizon said that the negotiations were based on economic considerations and that OAN did not agree to “fair terms.”

“Our company has long advocated for providing customers with the ability to choose what content they want to watch, and our Fios TV platform offers a wide and diverse choice of programming options, including a la carte options, that strive to meet our millions of customers’ various content needs and preferences,” Verizon said.

The development is a blow to OAN after DirecTV declined to renew its contract with the network in January. 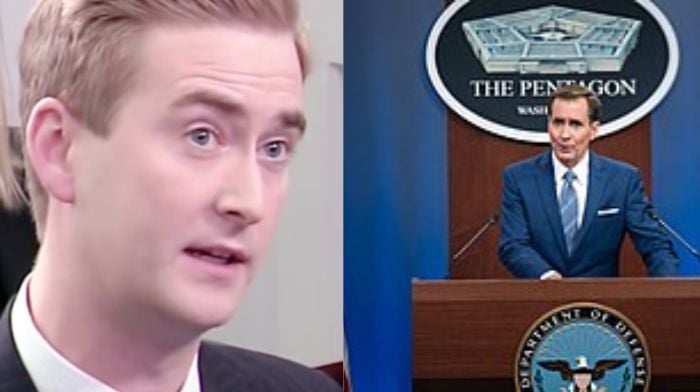 So… Al Qaeda Is Back In Afghanistan Already? Biden Spox John... Did Nancy Pelosi Travel to Taiwan to Increase Her Family Fortune?...