Kate Moss explains why she testified during Johnny Depp, Amber Heard trial: ‘I had to say that truth’ 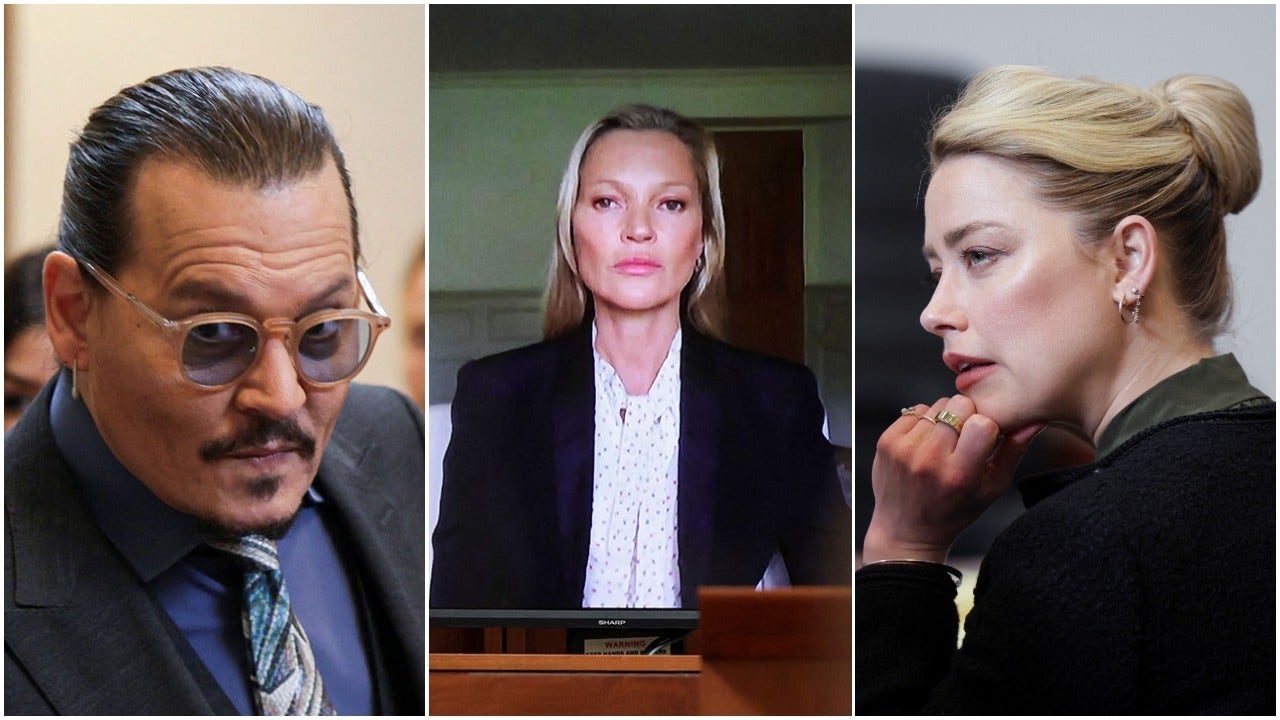 Kate Moss explained why she testified on behalf of her ex-beau Johnny Depp in his legal battle against Amber Heard.

Moss, who dated Depp from 1994 until 1997, put the rumor that the “Pirates of the Caribbean” actor kicked her down the stairs to rest officially during the six-week trial.

“I know the truth about Johnny,” Moss explained during a recent interview on BBC Radio 4 (via People magazine). “I know he never kicked me down the stairs. I had to say that truth.”

Depp sued Heard for defamation over an op-ed article the “Aquaman” actress wrote in 2018 about surviving abuse. Although the article did not mention Depp by name, the actor argued it damaged his career.

Kate Moss felt she had to tell the “truth” about ex-boyfriend Johnny Depp amid his legal battle with Amber Heard. The model testified that the rumor the actor once pushed her down the stairs was not true.
(Evelyn Hochstein/pool via Reuters)

Heard countersued, and the jury ultimately took Depp’s side – only awarding in Heard’s favor on a single claim.

During her testimony, Heard claimed that she physically struck Depp for the first time during an argument with the actor involving her sister, Whitney Henriquez. She claimed that due to the rumor that Depp had pushed Moss down the stairs, Heard believed her sister was in danger at the time.

Moss’ testimony, via a video link, refuted the rumor.

“You didn’t expect Ms. Moss to testify that that never happened, did you?” Depp’s lawyer Camille Vasquez said while questioning Heard.

“Everybody who was around in the ’90s and the early aughts knew that rumor. I had heard that rumor from multiple people. Of course that’s what flashed through my head when my violent husband not only swung for me but all of a sudden swung for my sister. Of course I thought of that.”

Both Johnny Depp and Amber Heard have filed appeals to overturn parts of the verdict.
(Getty Images)

Both Depp and Heard have filed appeals in the case.

The latest filing happened one day after the “Aquaman” actress filed a notice of appeal in Fairfax County Circuit Court, the first step in trying to overturn a verdict that ordered her to pay Depp $10.35 million in damages.

A source close to Depp told Fox News Digital the jury’s decision was a clear win for him, and he’d like nothing more than for both of them to move on and heal.

Lauryn Overhultz is an entertainment writer for Fox News Digital.