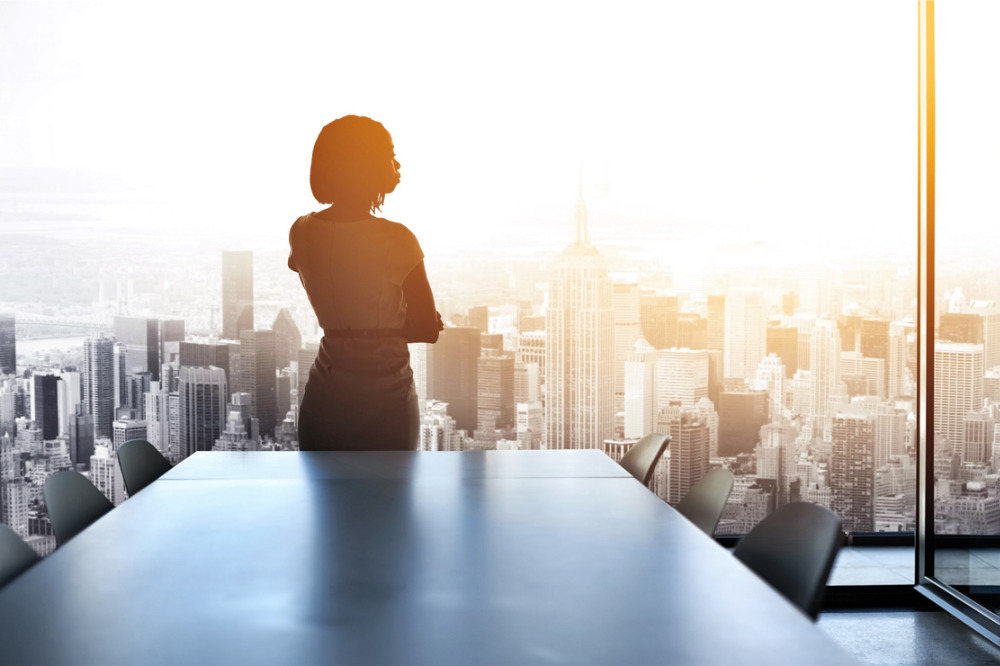 Lloyd’s of London has said a quarter of its firms have reached a target for 35% of leaders to be women, but the commercial insurance market noted that progress on diversity was still “incremental,” in a new report on Monday.

Eighteen firms – 26% of those surveyed – met or exceeded the target for 35% of boards, executive committees, and those committees’ direct reports to be women, Lloyd’s said. Women currently filled 30% of leadership roles. Lloyd’s is aiming for the 35% target to be hit by end-2023.

Lloyd’s has been trying to boost diversity among its 45,000 employees in various insurance and broking firms. The London-based market has admitted issues with sexual harassment and day-drinking in the past. It published its first culture report in 2020 with targets for improvement.

More than half of companies (63%) increased their proportion of women in leadership in the past year, but the average gender pay gap across Lloyd’s market firms remains high at 37%.

Ethnic minority representation rose by one percentage point to 9%. Eleven companies hit Lloyd’s goal for one in three new hires to have an ethnic minority background.

“Representation of women and ethnic minorities (is) improving across our market, but we can’t be complacent,” said John Neal, Lloyd’s of London CEO. “We need to keep that momentum going, and address any areas of weakness, to maintain Lloyd’s unique ability to attract, connect and grow the best talent in our industry.”

A majority (88%) of the 9,500 respondents said they did not want to raise concerns about behaviour at their organisation.

Implementation of alcohol and drug policies was also among areas for improvement, Lloyd’s said.

Welcome to the new HealthCare.gov!

You’ve got questions. We’ve got answers.