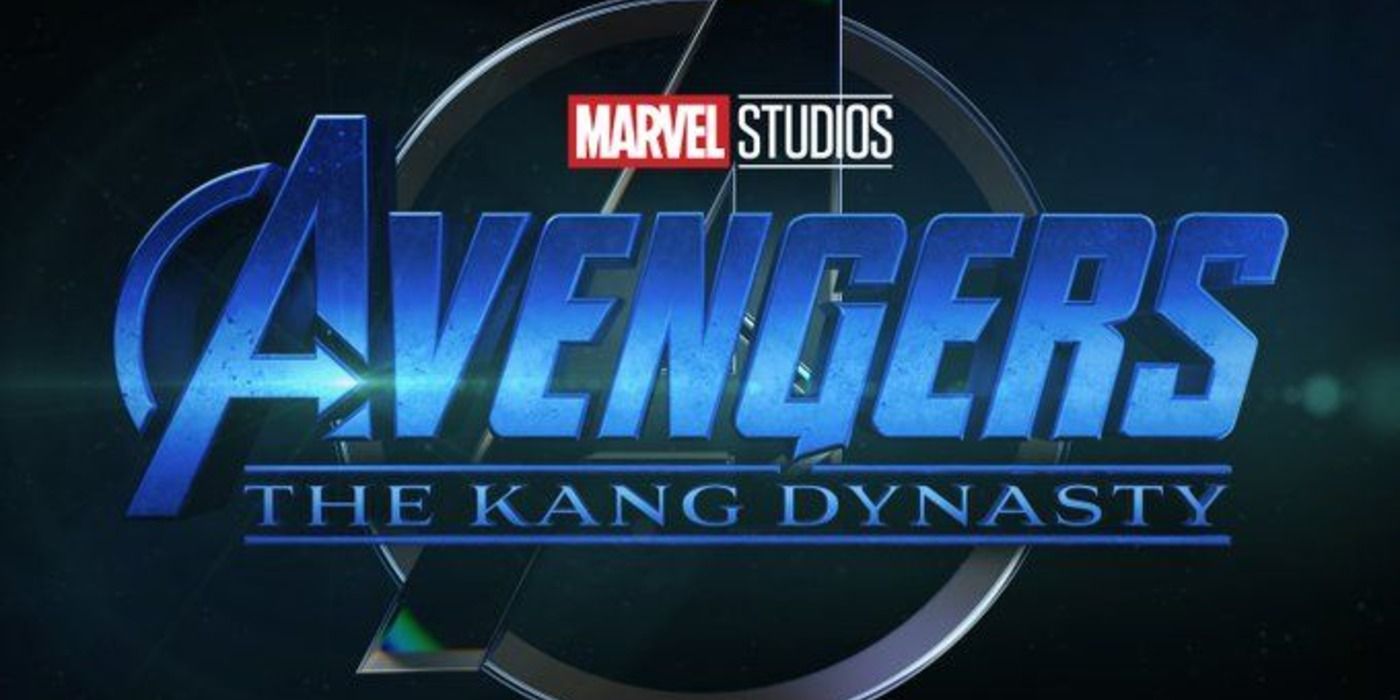 During the Marvel Studios’ panel at the 2022 San Diego Comic-Con, Studio President Kevin Feige announced that the Marvel Cinematic Universe Phase 4 was coming to an end soon. On its heels, convention-goers were given exclusive info on the entire Phase 5 slate, which is reportedly now, along with all of Phase 4, encompassed in The Multiverse Saga. One of the films announced was the fifth installment of the Avengers franchise, titled Avengers: The Kang Dynasty, and with that Marvel disclosed the official release date.

In the last couple of years the MCU has been extending its reach through iconic Marvel characters, from series like Disney+’s Loki introducing Kang the Conqueror (Jonathan Majors), to animated series like What If…? expanding on the character’s influence within the universe. During the panel in Hall H, Feige made the exciting announcement that there would be a fifth Avengers film, and that the theatrical release date is set for May 2, 2025.

With the title for Phases 4 through 6 The Multiverse Saga, The Kang Dynasty is some pretty big news to drop. First officially introduced to the MCU in the Season 1 finale of Loki on Disney+, fans met Kang at the end of time – like the very end of time. Accompanying Sylvie (Sophia Di Martino), a Loki variant with an enormous chip on her shoulder, Loki (Tom Hiddleston) battles Alioth, the giant behemoth that consumes all that exists in the Void, essentially guarding the Kang Variant beyond, at the end of time. The two discover that He Who Remains – Kang the Conqueror – is actually protecting what he coined as the Sacred Timeline, and he’s protecting it from his other Variants who seek to start another Multiversal War.

In the What If…? series, the consequences of a Multiversal War are just barely touched on, and it’s bad. Likewise, in Doctor Strange and the Multiverse of Madness fans also got a small taste of the havoc that playing with alternate universes can cause. Needless to say, if Kang is involved things are going to get wild.

Before Avengers: The Kang Dynasty, Feige also announced a whole slate of other films and shows set to be released for Phase 5 like Ant-Man and the Wasp: Quantumania, Agatha: Coven of Chaos featuring Agatha Harkness (Kathryn Hahn) who we met in Disney+’s series WandaVision as Wanda Maximoff’s (Elizabeth Olsen) antagonistic neighbor, Captain America: New World Order and more.

While we wait for Avengers: The Kang Dynasty to hit theaters on May 2, 2025, fans can start watching She-Hulk: Attorney at Law set to premiere on Disney+ on August 17. Check out the trailer from SDCC below:

Find out more about what happened during Marvel Studio’s Hall H panel: