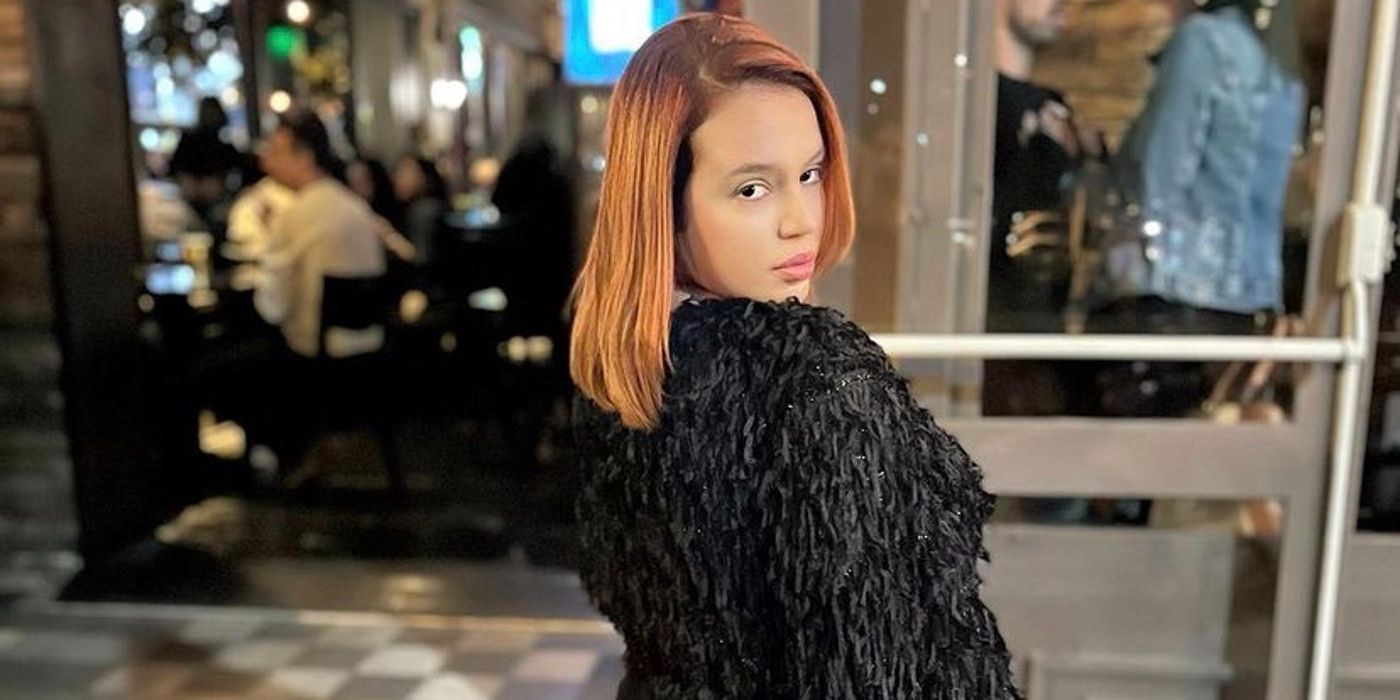 90 Day Fiancé alum Jess Caroline shares a picture on her Instagram page showing the incredible progress she’s made in her weight loss journey.

Reality television star and 90 Day Fiancé: Happily Ever After? alum Jess Caroline shared a side-by-side snap of before and after since beginning her weight loss journey. Fans met Jess after she appeared on the TLC reality TV show alongside Colt Johnson, whom she was dating. However, the Brazilian beauty and Colt called it quits, after which she moved on with musician Brian Hanvey. Jess and Hanvey have been married for a while, but their marriage hasn’t been very blissful. The couple has encountered a few problems ranging from finances to Jess’s troubles with getting her citizenship.

Jess also revealed earlier this year that she has infertility issues. According to reports, a doctor in the U.S. told the TV personality that her uterus has a “different anatomy,” resulting in her bleeding for months. However, Jess was encouraged to pay more attention to living a better life instead of feeling sorry for herself. The television personality posted about her self-care plan on social media and revealed that she was working on changing her body, habits, diet, routine, and schedules after starting her weight loss journey. Jess also shared photos of her slimmer frame on social media.

Since Jess revealed her secret weight loss journey, she has been keeping fans posted about her body’s changes. On July 23, she shared another photo of herself on Instagram alongside the caption, “A month ago I decided to change! it’s not easy, but I won’t give up.” Jess also noted that she is impressed with her progress. The image Jess uploaded featured a side-by-side snap of her before and after she began her weight loss journey. Many viewers were impressed with the transition and encouraged her to keep up with her healthy lifestyle.

Jess has been quite happy about her body transformation since beginning her fitness journey, but that is not all she is glad about. She also revealed in an interview that she had been disciplined about how she lives. Jess admitted that getting fit hasn’t been easy, but she has been doing fine. Although exercises can get exhausting, she remains determined to achieve her fitness goal. Her husband, Brian, has also motivated her to keep working out and following her new dietary regimen.

Jess does not regret her decision to lose some weight. The former 90 Day Fiancé: Happily Ever After? star has been gushing about her new body since the effect of her workout routine and new diet became visible. Jess’s social media is filled with snaps of her new form as she keeps flaunting her body. The reality television star’s progress has been impressive, with fans motivating her with encouraging statements whenever she posts updates. It is good that Jess is keeping up with her fitness plan. Hopefully, she will see it through until she achieves her goals.

Next: 90 Day Fiancé: Which Couples Are Divorced Or Separated In 2022?

Who Is The New Black Panther In Wakanda Forever?

Chukwudi is a writer who is passionate about his craft and goes the extra mile to capture the reader’s attention with captivating stories and detailed reporting. When you don’t catch him writing great stories, he is either watching or playing football, gisting with friends, networking, or sleeping.