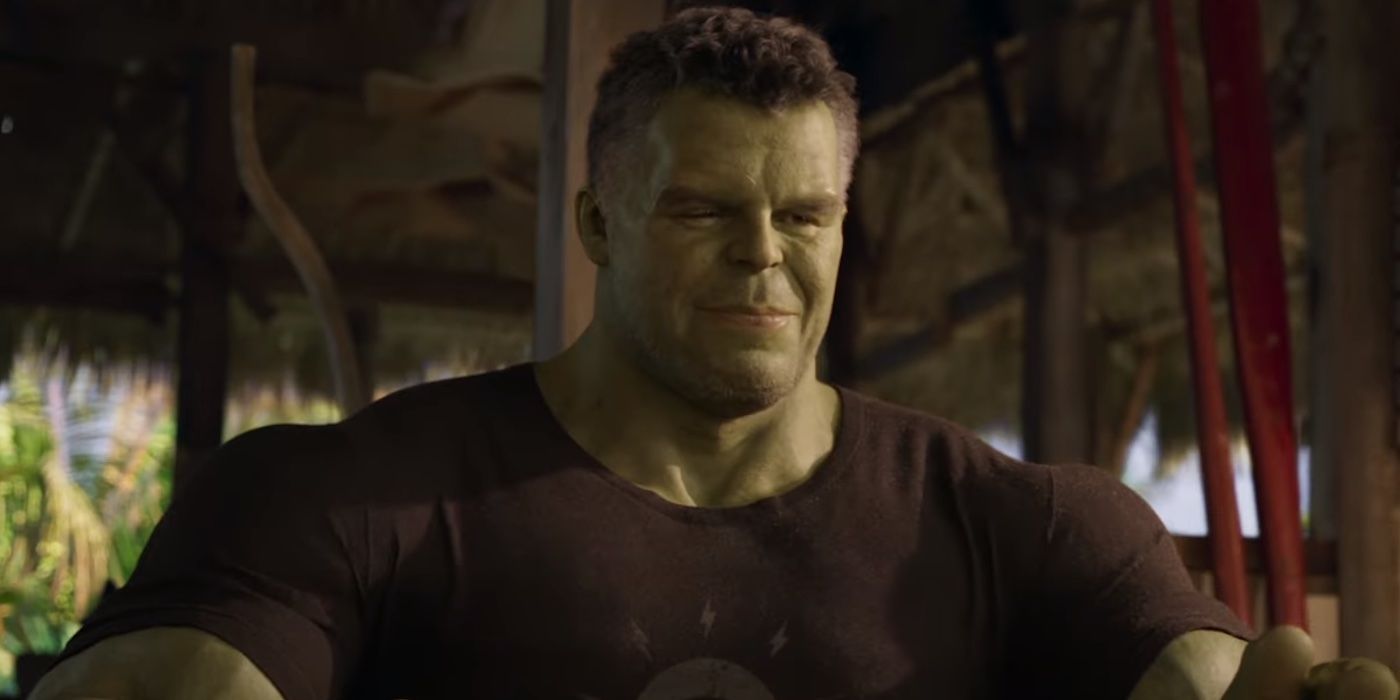 With the release date for She-Hulk: Attorney At Law inching close, promotion is underway for the upcoming series. So far, fans have gotten a new trailer, cast announcement and in the MCU spirit of giving, the studio has also released new photos.

Three new photos have been released for the Disney+ series. In the first two photos, fans get a new look at Tatiana’s Maslany’s titular character, Jennifer Walters – a.k.a She-Hulk – as well as Mark Ruffalo’s Hulk. While the photos on their own do not provide much context, from the trailer, we know Bruce Banner is all but waxing poetic about spandex, while preparing his cousin for life with a big, green, powerful, cloth-tearing alter ego.

The third photo features Roth’s character smiling cheekily as he addresses Maslany’s Walters. The character is in captivity, which is a curious development as the last time fans saw him, he was a seeming free man fighting in underground fight clubs in 2021’s Shang-Chi: the Legend of the Ten Rings. From the show’s plot and trailer, we know Jennifer Walters is a lawyer for super powered people, which is how she comes in contact with Roth’s character who was introduced in 2008’s The Incredible Hulk.

While much of the series’ direction is being played close to vest, from the photos, we can see She-Hulk: Attorney at Law will have Marvel’s signature charm. Also, as Maslany has previously stated, the series will prioritize its legal drama as the heart of the show over its superhero angle. Honestly, we can’t wait to see how that plays out.

She-Hulk: Attorney at Law will premiere on Disney+ next month, on August 17.

Check out the new photos for She-Hulk: Attorney at Law below:

Here’s the official synopsis below:

She-Hulk: Attorney at Law follows Jennifer Walters as she navigates the complicated life of a single, 30-something attorney who also happens to be a green 6-foot-7-inch superpowered hulk.

Find out more about what happened during Marvel Studio’s Hall H panel: