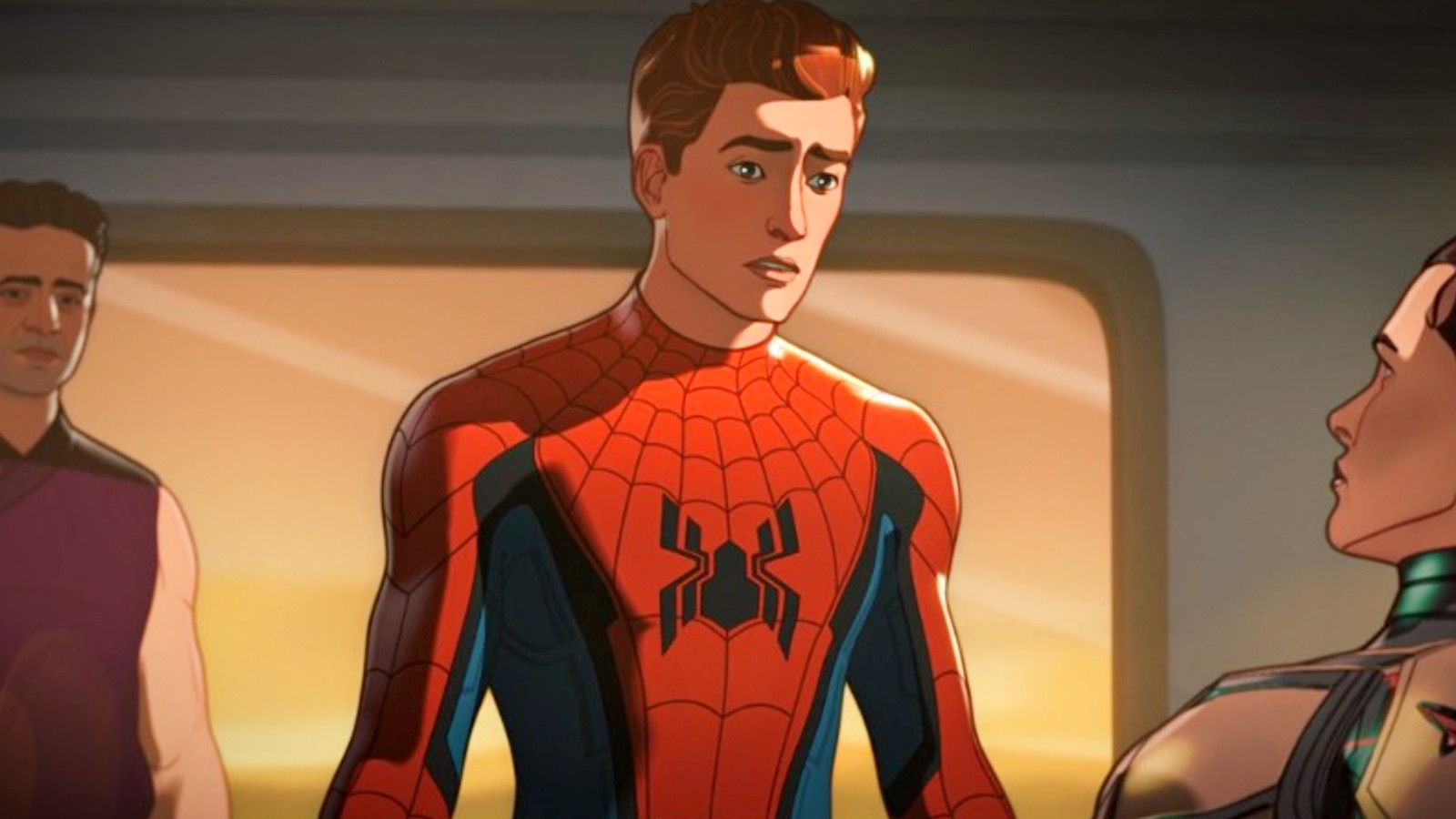 Before this weekend, Spider-Man: Freshman Year was the most fascinating upcoming Marvel show we hardly knew anything about. When it was first announced, the animated series was pitched as the true origins story for the MCU’s Peter Parker, revealing what he got up to during his first few months as the webslinger, before he met Tony Stark in Captain America: Civil War.

A ton of new information came out about Freshman Year at Comic-Con this Friday, however, and while extremely exciting, fans are struggling to compute how the series is apparently set on Earth-616. By the glut of characters announced to be part of the show, it seems like Freshman Year is actually operating in its own shiny new continuity. Strangely, though, this is something Marvel has yet to either deny or confirm.

With Nico Minoru (of Runaways fame) as Peter’s best pal instead of Ned Leeds, having him know the Osborns, and teaming up with Daredevil long before Spider-Man: No Way Home, there’s no way to square this with the MCU, right?

Is No Way Home to blame?

What if… they got it right the first time?

One intriguing still showcased at SDCC was this shot of Norman meeting Peter and Aunt May, which is clearly an alternate version of Tony turning up at the Parker apartment in Civil War. This can only mean it’s another universe.

But then the official press release still claims it’s all part and parcel with the MCU.

Hey, if Freshman Year ends up as good as Spectacular Spider-Man, it can use whatever canon it likes.

Unfortunately, we’re unlikely to get a definitive answer on this big question for now as Spider-Man: Freshman Year is a while away from arriving. It’s not due to swing onto Disney Plus until 2024.

Share
Facebook
Twitter
Pinterest
WhatsApp
Previous articleHow to use Form 1095-A to complete Form 8962, Premium Tax Credit, on your taxes
Next article“Rival fans getting rattled”, “He’s going to be a huge threat” – Manchester United fans ecstatic about performance from one player despite 2-2 Aston Villa draw