First Movie Will Center on Aang and Friends 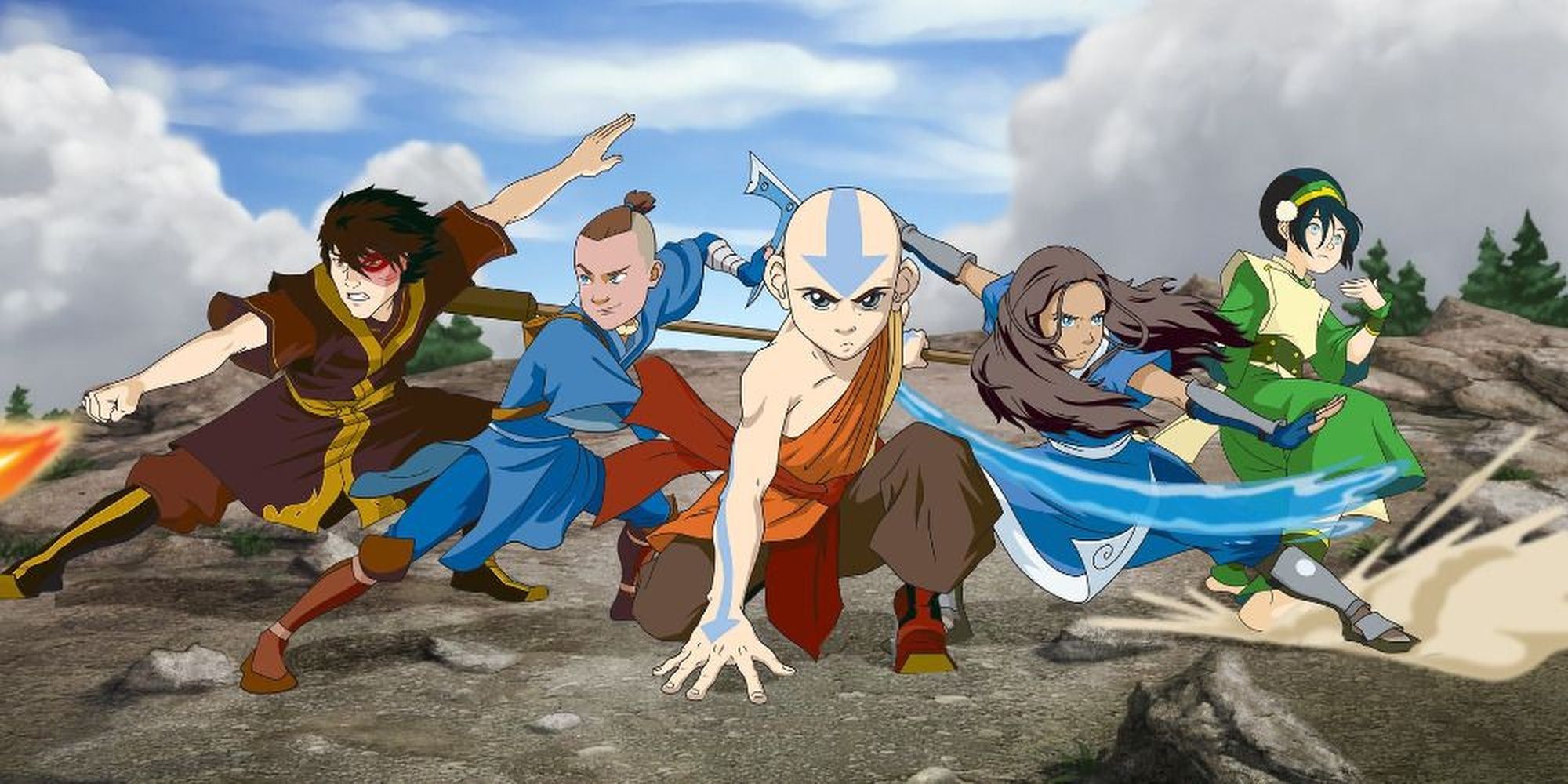 Although she couldn’t make it to SDCC, Janet Varney had some big news for Avatar fans everywhere. During a panel hosted by her Avatar: Braving the Elements co-host Dante Basco, a video from the Avatar: The Legend of Korra star was shown in which she discussed the three feature-length movies in the franchise that were previously announced from Nickelodeon. While she couldn’t give any updates on when those films could release, she did reveal that the first film will bring back everyone’s favorite child avatar Aang and his friends from Avatar: The Last Airbender.

Aang and the rest of Team Avatar endeared themselves to fans everywhere when they kicked off the franchise back in 2005. Viewers followed the young avatar to be on his journey to master the four elements and ultimately defeat the Fire Lord Ozai who had waged war on the rest of the world using the might of the Fire Nation. Although his journey to stop the Fire Nation ended with The Last Airbender, he also appeared on occasion in The Legend of Korra both in flashbacks and in spirit as an older version of the character who helped guide the world after the end of the Hundred-Year War. It’s unclear where this movie will take place in his life, though a depiction of his impact after the war alongside an older Sokka, Katara, Zuko, and Toph seems like a strong possibility.

This news squashes previous rumors about who would be the focus of the films. A supposed leak circled around a while back claiming the three movies would follow Kyoshi, Zuko, and Korra in 2024, 2025, and 2026 respectively, but with Aang and company set to take center stage, that order goes out the window. None of the subjects are ruled out for the future though.

Aside from the announcement, the Avatar panel had plenty of fun in store for fans of the franchise. Basco, who voices Prince Zuko, was joined on stage by his co-star Jack De Sena (Sokka) and prolific voice actor Phil LaMarr (The Earth King) for some behind-the-scenes talk about the series and other discussions with attendees.

There’s no word on when more could come out on the three Avatar movies, but between the animated films and the live-action series at Netflix, the show is setting up a veritable Avatar cinematic universe at this point. See the full SDCC video from Varney below: