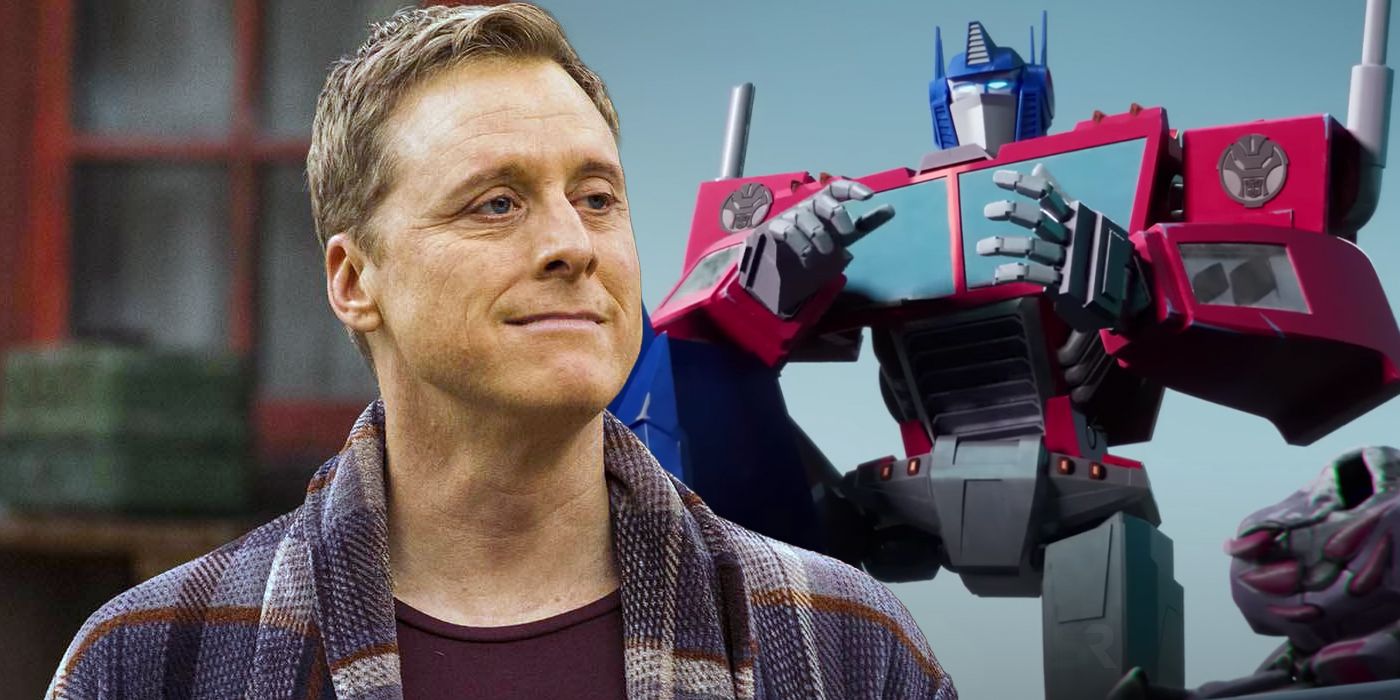 Nickelodeon announces the voice cast for Transformers: Earthspark, which includes Alan Tudyk as Optimus Prime. The all-new animated series will introduce the next generation of robots to the Transformers franchise- the first Transformers born on Earth, Twitch, and Thrash Malto. The series will feature original characters and franchise favorites like Bumblebee and Optimus Prime as the new Transformers discover what it means to be a family. Together with the rest of the Malto family, Twitch and Thrash will find their place among Autobots and Decepticons and face Mandroid, who seeks the destruction of all Cybertronians.

Next: Beast Wars is Missing its Chance to Level Up Transformers for a Tragic Reason

Molly Jae is a freelance writer based in the DFW area of Texas. Molly Jae was raised on Star Wars, Uncanny X-Men, and The Lord of the Rings, and she carries her love of fantasy and comic books into adulthood. She attended Arizona State University where she had the opportunity to study film, television, and video games to earn a degree in Film and Media Studies. She graduated in 2021 and began contributing as a news writer for Screen Rant shortly after. Now she gets to share all of her many pop culture opinions with Screen Rant’s readers. In her free time, Molly Jae is an avid reader (and rereader) of all forms of the written word, watches an (almost) endless stream of television and movies, and regularly attends anime conventions in and out of cosplay. She also enjoys listening to K-Pop, trying new cuisines, and dabbling with costume design.