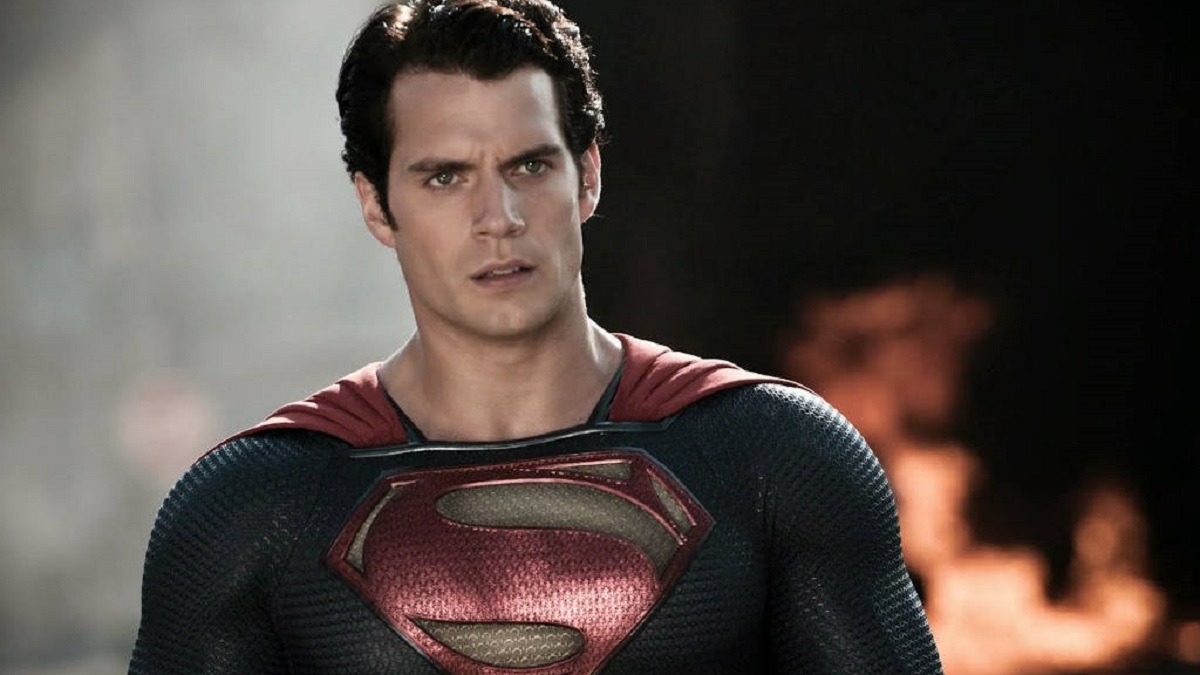 Johnson made the remarks gassing up Cavill as the character at DC Films’ San Diego Comic-Con panel to promote his upcoming venture into the franchise as the antihero Black Adam, an event that Cavill was rumored to appear at to discuss the blue tights-wearing boy scout, but never showed.

The interview clip was shared by ComicBook, where Johnson called Cavill “the Superman of our generation.”

The wrestler-turned-actor went on to describe his friendship with The Witcher star, saying the pair often drink tequila together when they meet up.

The originally-posed question revolved around whether Johnson’s Black Adam might ever go face-to-face against Cavill’s Superman in a future DC film. The actor and Seven Bucks founder stopped short of anything indicating his opposite number might appear in the upcoming Black Adam, casting doubts on such a possibility.

Further, Johnson’s characterization of “rooting for” Cavill seems to indicate the British actor is not currently slated for a return to DC, but Johnson — along with many other fans around the world — is hoping he could.

For now, it might be best to not get our hopes up for Cavill once again donning the blue-and-red costume, but we can certainly look forward to Johnson making a big impact on DC in black-and-gold when Black Adam comes thunder-bolting into theaters October 21, 2022.