Where To Watch The Biggest Little Farm Online (Netflix, Hulu, Or Prime?) 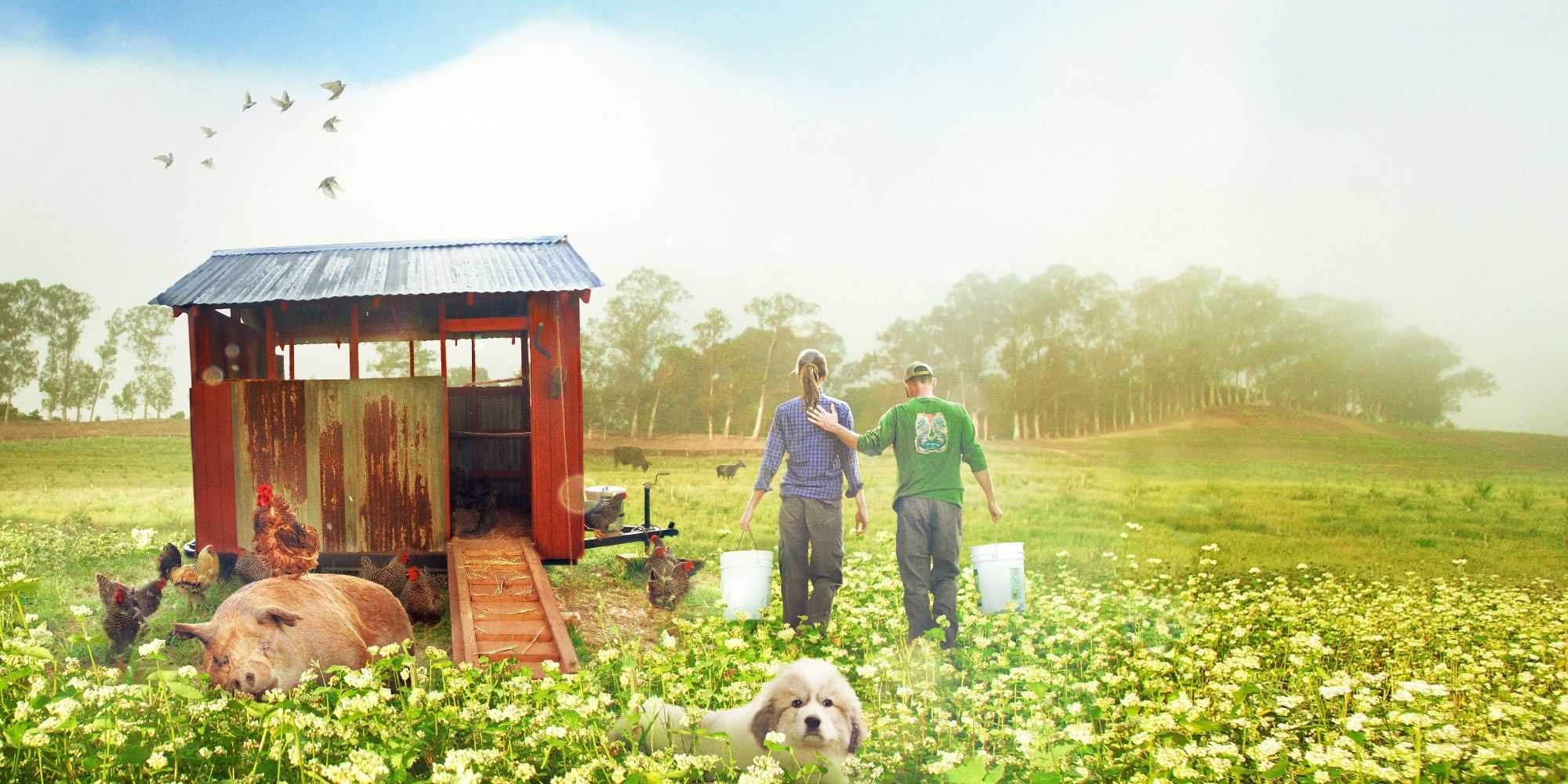 The Biggest Little Farm is a documentary that chronicles the journey of a couple who set up a sustainable farm, but where can it be watched online?

Here’s how to watch The Biggest Little Farm online including whether the documentary is available to stream with Netflix, Hulu, and Prime. Director John Chester has spent the last 25 years making documentaries for film and television. The A&E docuseries Random 1 was co-created by Chester and his friend Andre Miller and saw the pair travel from town to town doing random good deeds for strangers, while his 2009 documentary feature Rock Prophecies profiled legendary rock and roll photographer Robert M. Knight.

Chester recently turned the lens on his own life with his 2018 documentary feature The Biggest Little Farm, one of the most streamed Netflix documentaries where it’s available. Filmed over the course of eight years, The Biggest Little Farm chronicles the journey of John Chester and his wife Molly as they leave the rat race of Los Angeles behind to set up their own sustainable farm on an arid plot of land in Moorpark, California. The movie follows the Chesters as they build their plot (renamed Apricot Lane Farms by the couple) up from its humble beginnings to a fully functioning biodiverse farm that grows over 75 different varieties of fruit and is home to a menagerie of animals including chickens, ducks, pigs, sheep and cows.

Related: Tiger King vs. Blackfish: Why The Netflix Documentary Is Harmful

The Biggest Little Farm: Where To Watch

At the moment, The Biggest Little Farm Netflix distribution is unfortunately limited. It’s only available to stream in a few countries including Argentina, Canada, and Mexico at the moment. The award-winning documentary is also currently listed in Hulu’s library, and it’s also on Amazon Prime, although it’s not included with membership and costs an additional $3.99 to rent. Other ways to rent The Biggest Little Farm include Google Play, iTunes, YouTube, Vudu, and the Microsoft Store.

For fans of the nature documentary genre whose interest was piqued by The Biggest Little Farm, there’s quite a bit of fellow Apricot Lane Farms-related content out there. John Chester previously directed several Emmy-winning documentary shorts including The Orphan and Worry For Maggie which aired as part of Oprah Winfrey’s talk show Super Soul Sunday and focuses on the animal inhabitants of Apricot Lane Farms. He also recently signed a deal with publisher Feiwel & Friends to pen a series of three The Biggest Little Farm spinoff children’s books, the first of which is titled Saving Emma The Pig and was published in 2019.

The Biggest Little Farm: The Return Is Available On Disney+

Next: How To Watch Dark Side Of The Ring Online (Is It On Netflix, Hulu Or Prime?)

Helen Armitage is a freelance writer based in the UK who has been writing online since late 2013. She’s produced content for the likes of Culture Trip, WhatCulture and Prague.TV and started writing for Screen Rant in 2019 – firstly as a news writer before progressing onto writing mini-features. Helen is a lifelong fan of the horror genre which started in the 1980s when films like Gremlins and Cat’s Eye scared the life out of her as a kid. If she had to pick a favorite horror movie it would probably be The Shining but Ari Aster’s Hereditary and Midsommar rank in joint second place. Helen loves a good movie musical too and has probably watched The Rocky Horror Picture Show, Hedwig And The Angry Inch, The Blues Brothers and Little Shop Of Horrors more times than is healthy. She’s obsessed with dogs too so any films from the “sad dog movie” genre (Homeward Bound, Marley & Me, etc) make her ugly cry big time … but she’s still a cold-hearted horror movie fan, ok?

10 Great Movies That Started Filming Without A Finished Script

How Much The Avengers Cast Was Paid (From 2012 To Endgame)

10 Great Movies That Started Filming Without A Finished Script