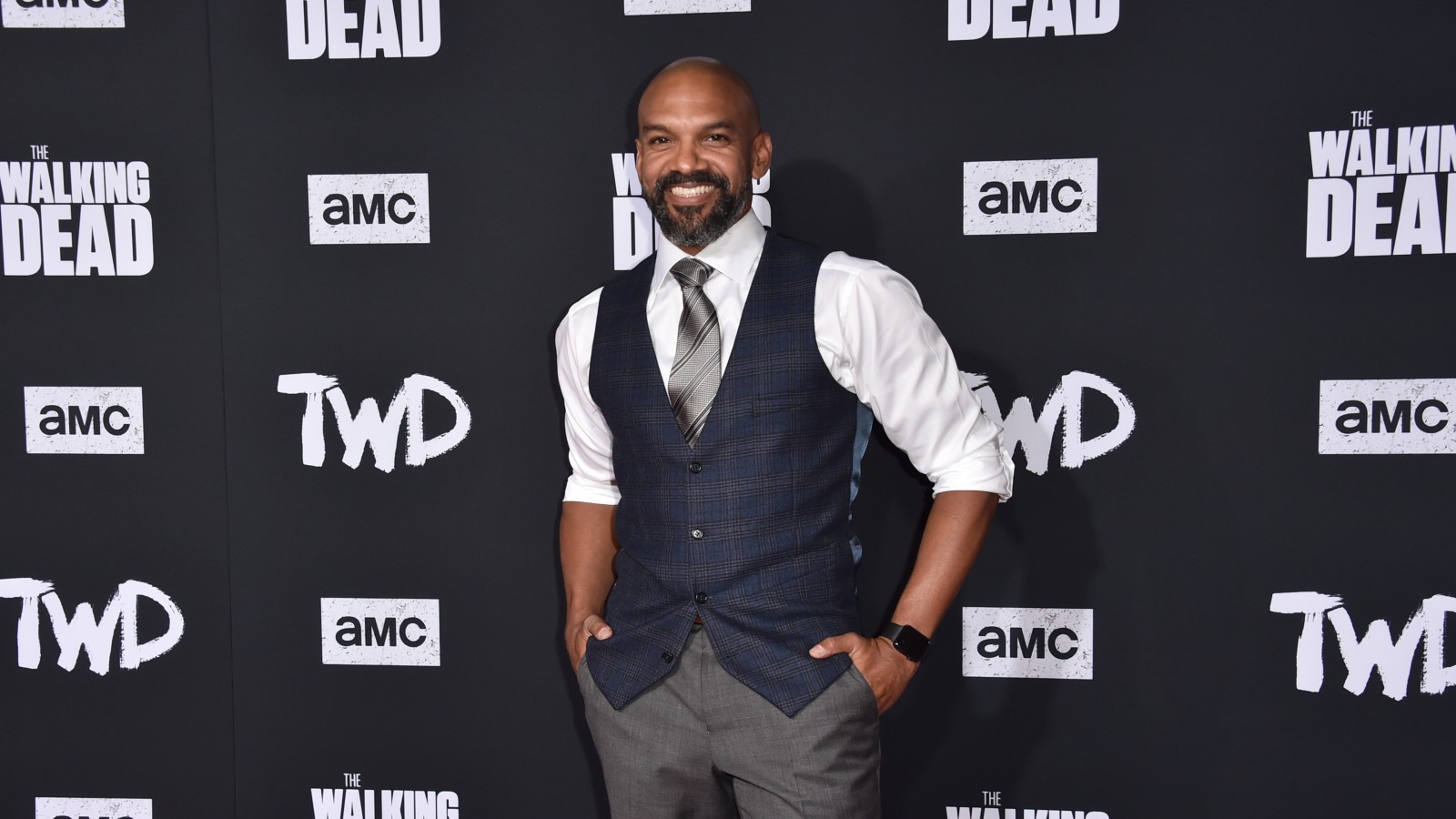 The Walking Dead actor Khary Payton is sadly bowing out of appearing at San Diego Comic-Con this year, citing a positive COVID-19 test.

The announcement was made via Payton’s Instagram account, in which he shared a selfie of himself recovering in bed.

“Welp. Looks like I’ll be here in quarantine for #SDCC. Just tested positive for COVID. Symptoms are mild. I’m pretty well protected, vaxxed and boosted, so just gonna sleep this off. Stay safe out there, everyone. #twd #teentitansgo #sdcc2022,” the actor wrote.

The actor was also scheduled to appear on a Cartoon Network: Winner Takes All fan quiz-fueled cast panel for various TV shows, with his appearance being part of the Teen Titans Go! lineup as the voice of Cyborg in the animated superhero show, according to DC Comics.

Based on Payton’s update, he won’t be appearing in either of those previously scheduled events, sadly.

As Ezekiel Sutton on The Walking Dead, Payton has crafted a tragically big-hearted character in the post-apocalyptic drama, with his optimistic viewpoint sometimes clashing with other characters in the show, such as his more hardened on-again-off-again love interest, Melissa McBride’s Carol Peletier.

Alexander Vinnik reportedly en route to the US after extradition