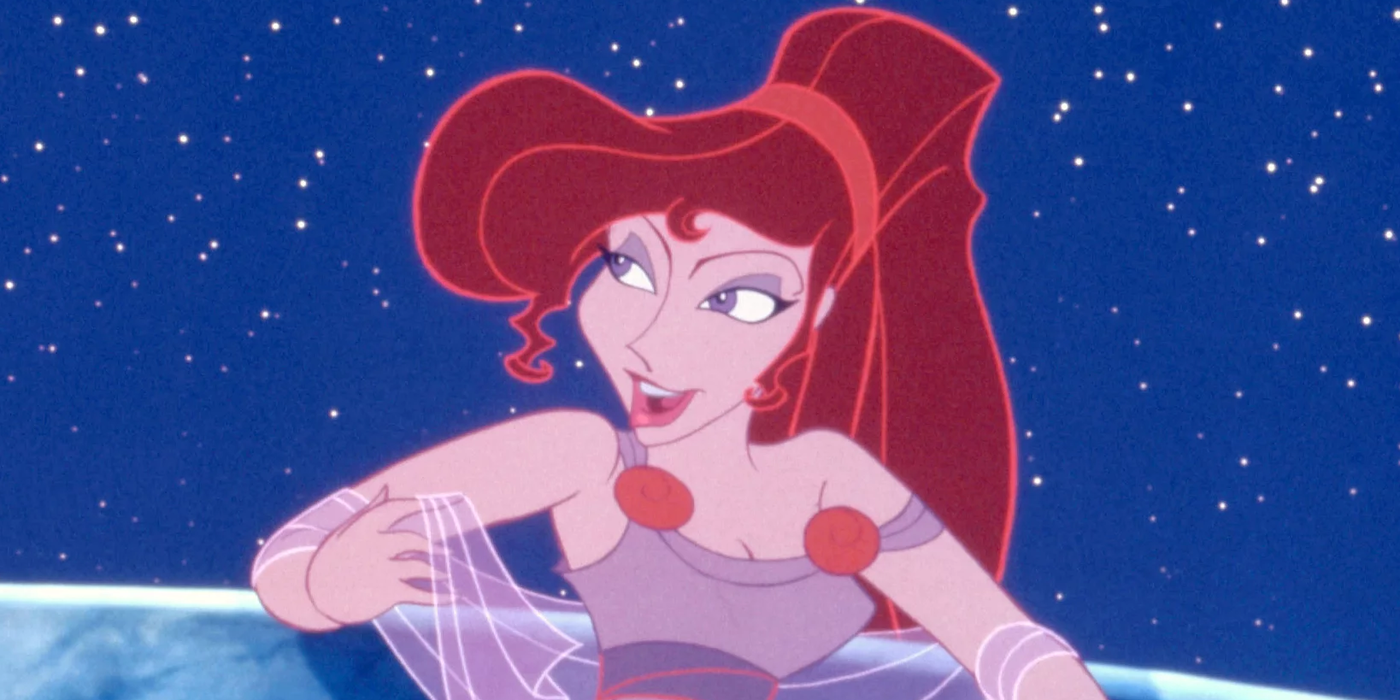 When Disney‘s Hercules premiered in 1997, following the influence of 1992’s Aladdin, the animated musical-comedy skirted away from the traditional Mouse House model by incorporating more zany pop culture jokes, splashy high-energy supporting characters, fourth-wall-breaking narrators, and cartoonish slapstick humor. But as it is the latest animated movie to get the live-action treatment, it’ll have a harder time than The Jungle Book or Beauty and the Beast when it comes to remaking itself for a modern audience.

Thus, for director Guy Ritchie, the transition from animation to live-action is going to be even less simple and straightforward than his work on 2019’s Aladdin. He’ll have to find a balance between elevating the irreverent humor that made the original movie such a smash, while also paying tribute to the demigod story that audiences want to revisit with this reimagining. During the press tour for Netflix‘s The Gray Man, producer Joe Russo told GamesRadar+ that the film will find a way to honor the original zero-to-hero origin story, while also updating it enough to feel “modern” to a new audience, is the collective headspace that’s in place for this new Greek mythos redo:

It will certainly pay homage to the original with a more modern spin on it. What Anthony and I love about the original is how funny and subversive it is. I think we try to embrace that sense of humor in the remake.

Certainly, as Russo notes, he and fellow producer Anthony Russo want to make this new Hercules with the same subversive wit and charm of the original animated smash, while still making sure that their remake pays tribute to the film that won audiences over worldwide — including the brothers themselves.

The Muses Of ‘Hercules’: The Perfect Bridge Between An Ancient Story & A Modern Audience

It’s not easy to capture the same spark that makes a film beloved twice over — not even Zeus himself can make lightning strike twice. But if the Russos and Ritchie can actually find the balance they’re striving for, they could produce the rare Disney remake that’s on par with its animated predecessor. At the very least, the producer is going into this project with a good line of thinking — a Disney remake that’s not radically different from the original but also different enough to justify the remake in the first place.

It should be noted that this isn’t the first time that the Russos have teased the changes that they have in mind for this upcoming remake. Back in 2020, before Ritchie was hired to direct, the producers talked about how much they consider themselves “fanatics” of the original and how much they made a case for why they were perfect for this project. At the time, they noted that “it’s not compelling for us to do a literal translation.” Rather than just make the 1997 movie all over again, they want to give people “a different story,” or rather, “something that’s in the vein of the original and inspired by it, but we also bring some new elements to the table.”

Currently, Hercules remains in the early stages of development. There’s no release date in place or cast at this time.