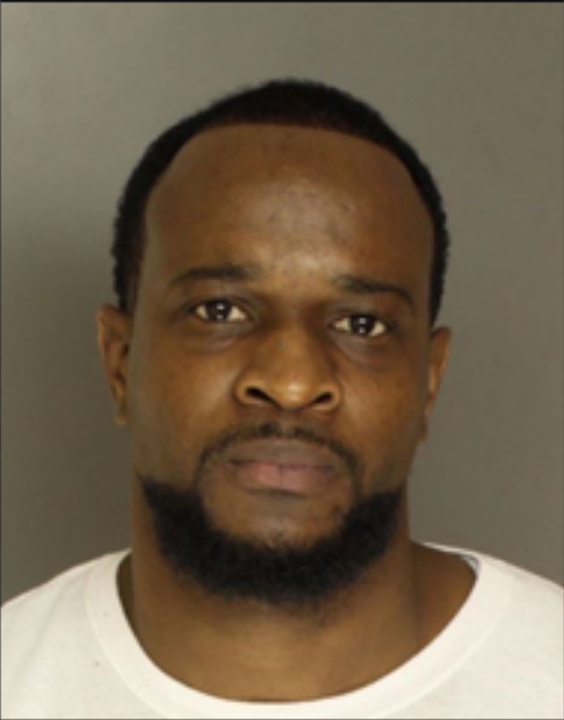 The U.S. Marshals Service has placed Michael Baltimore, a barber featured on the TLC reality series “90 Day Fiancé,” on its 15 Most Wanted list after he allegedly shot and killed a man in Pennsylvania last year.

Baltimore is accused of entering a barbershop in Carlisle and shooting two people on May 22, 2021. Shop owner Kendell Jerome Cook was killed in the shooting.

Baltimore, also a barber, had worked for Cook until 2019.

Michael Baltimore is accused of entering a barbershop in Carlisle, Pennsylvania, in May 2021 and fatally shooting one person and injuring another.

The Marshals warned that Baltimore should be considered armed and dangerous.

“Baltimore has an extensive criminal history and is known to be violent,” the release said. “He should be considered armed and dangerous and should not be approached.”

The agency is offering up to $25,000 for information that leads to his arrest, the release added. The Bureau of Alcohol, Tobacco, Firearms and Explosives has also offered a cash reward, up to $10,000, and the Cumberland County Crime Stoppers has offered $2,000.

Michael Baltimore is now on the U.S. Marshals’ top 15 Most Wanted list after he allegedly shot and killed a man in a Pennsylvania barber shop in 2021.
(U.S. Marshals press release)

Baltimore and Cook both appeared on season 4 of “90 Day Fiancé: Happily Ever After?” in 2019 when they informed contestant Ashley Martson that her husband Jay Smith cheated on her with a woman in the barbershop bathroom.

Anyone with information on Baltimore or his whereabouts is encouraged to contact the United States Marshals Service at 1-877-WANTED2 (926-8332).

Anonymous tips may be submitted via the U.S. Marshals Tip App. Tips may also be sent to Cumberland County Crime Stoppers at contact@cumberlandcrimestoppers.net or by calling (855)-628-8477.